With May being National Bike Month, and record high temperatures in full effect, this means a lot of folks are commuting and heading to work on their fixies, or whichever two bikes they see fit. The commuting aspect is easy, but unlike having a passenger seat to throw your bag or purse onto, you’ll need a means of putting your gear as well as extra clothes into something.

So it only makes sense that Timbuk2, who’s infamous for making quality bags teamed up with Bianchi to celebrate their 130th anniversary. Not only introducing the beautiful Limited Edition Prospect Pack, the pair have also started a contest that will pretty much give you everything that you need to start using the eco-friendly way to get to and from work. 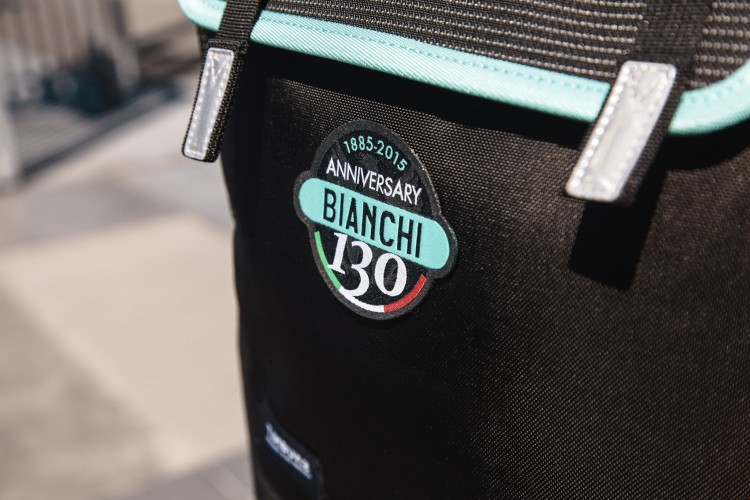 This isn’t the first time Timbuk2 and Bianchi teamed together to produce a bag, but this 130th edition bag is something special. Available now for 4159.00, the Prospect bag is truly limited and honestly may not last long. 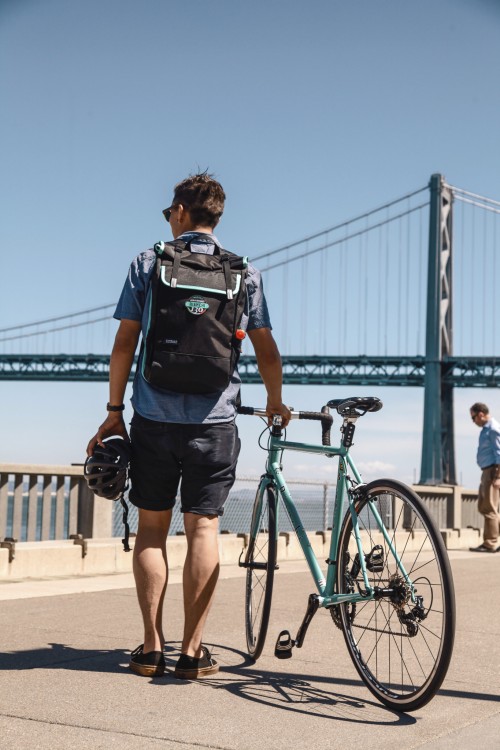 It’s a weather proof commuter bag that has a flap or roll top closure depending on how much stuff you stuff into it. The airmesh ventiliated back panel makes sure your commute isn’t an unpleasant one, including the custom-fitted padded shoulder straps that includes a removeable sternum strap that will keep everything in place. 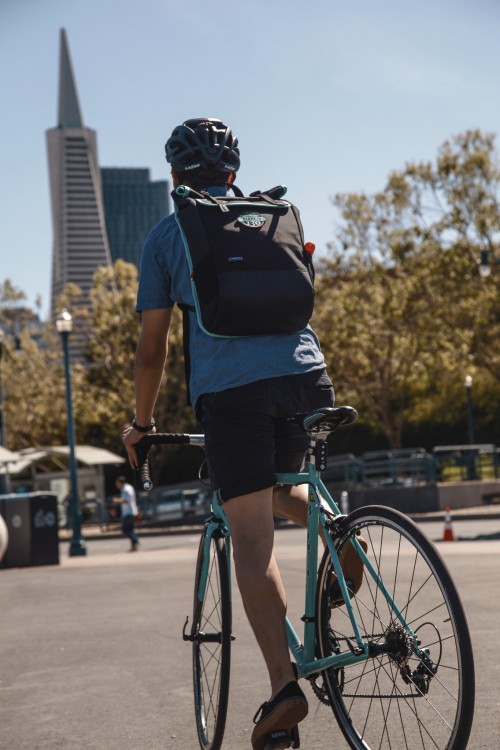 With the ability to fit up to a 15” MacBook, you also will have a separate sleeve for your tablet. With clever extras like an on strap bottle opener for those of you who want to show off a bit, and a front pocket for keys, wallet or sunglasses, this bag that was made in San Francisco, California is for sure impressive. 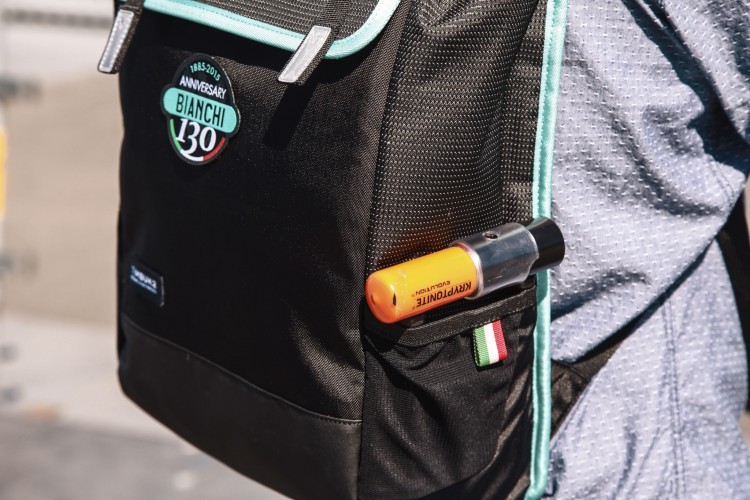 Now if by some chance you rather try the odds, Timbuk2 is offering up a sweepstakes through Facebook with a grand prize so awesome a few of us here at GearDiary have entered in as well! One grand prize winner will not only get the Bianchi Prospect Pack, but you’ll get yourself a Bianchi Vigorelli steel road bike, Knog Blinder Road Twinpack of lights, a Kryptonite Evolution Mini Lock, and a Lazer Blade helmet. 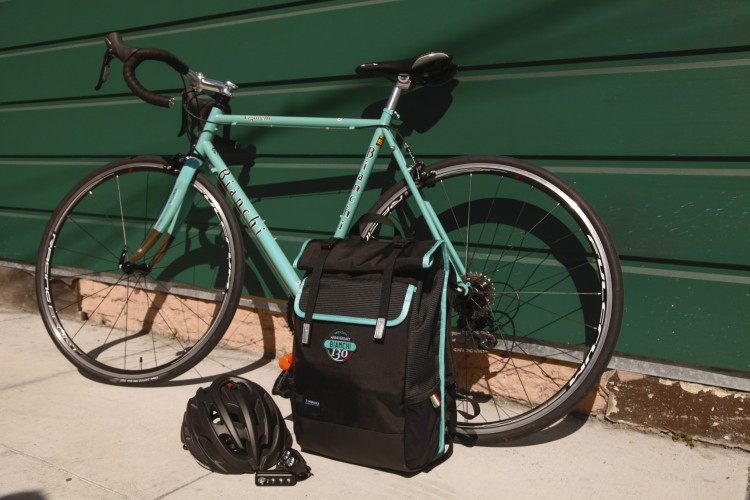