Sometimes you can’t find your remote, but you can be certain your smartphone isn’t far from your reach. So when your remote is on the other couch and you’re too lazy to get up, that’s where Pronto’s Universal Remote comes into play.

Pronto’s Peel is the $60 device that turns your smartphone into a smart remote for your television. The pronto itself is a little square box that you can put in any of the rooms in your home to connect to your television and control it through your phone. Connected through Bluetooth, the Pronto only takes four AA batteries that Pronto says will last a year. There’s an included cable that you are able to use to plug it up but the whole idea here is to make it look as sleek as possible, and me personally I prefer the battery option. This is MUCH better than “charging” the device through USB because I rather have my Pronto last a year than two weeks, but that’s just personal preference. 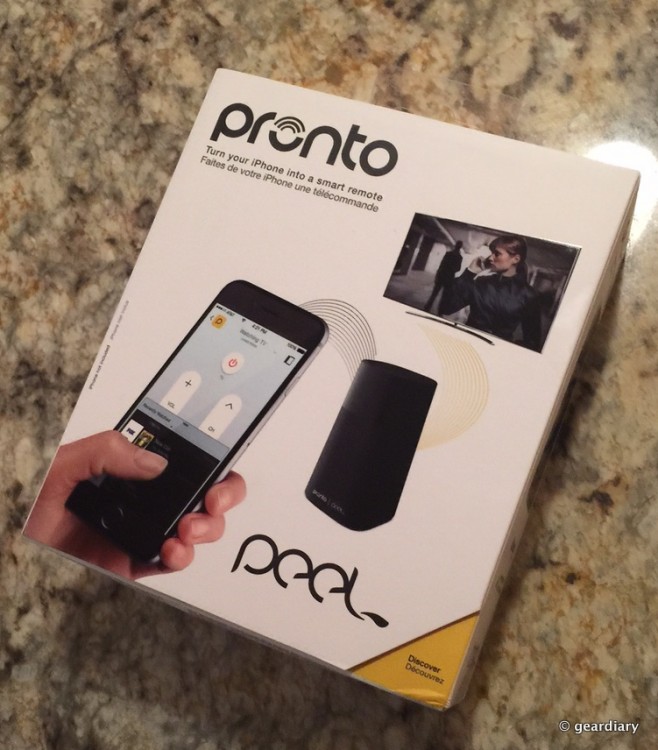 The premise of the Pronto is as simple as the setup, as you can connect it to any of the major television providers like a Vizio, a LG, Sony, or whichever you chose via Smart Remote app. I set the Pronto right in front of my Vizio next to my Apple TV. To me it looked flush against my Vizio SmartTV. The Pronto’s best feature is it lets you control your cable as well, and having FiOS this is a great deal. So essentially you’ll have a remote for your FiOS as well as your TV to do things like volume and changing stations. But here’s where I honestly ran into a hitch. 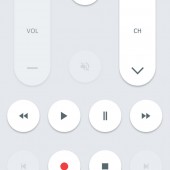 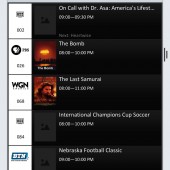 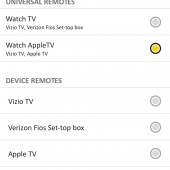 Pronto does very well when it comes to actually working with its actual function such as a FiOS or cable provider remote, however, when it comes to auxiliary functions like switching between Television and Cable, it doesn’t work quite well. Having not only Television and Cable functions on my television, but Apple TV and Chromecast set up as well, I wanted something that would be able to quickly let me switch. The Pronto currently doesn’t work with the Google Chromecast, but did manage to work seamlessly with my Roku, my Apple TV, and obviously my cable. Being able to control my Apple TV through my phone without using the “Remote” app was a bit different but welcomed. 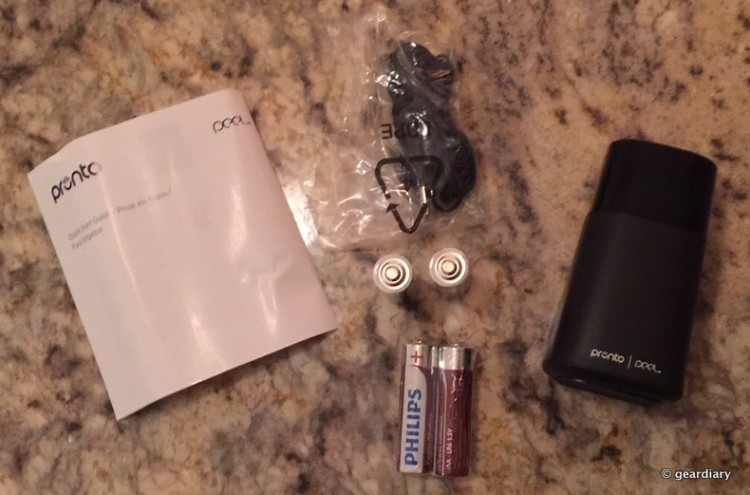 The Peel Smart Remote App itself was a delight however, despite all of the issues I had with changing auxiliaries on the initial setup. Having quick access to little things like television programs that are considered your favorites, genres are all categorized, and one of the better features for cable users is the ability to remind yourself of an upcoming show. While one feature that I would like that I doubt Pronto could get the access to was the ability to DVR your show straight through the app, it would’ve been a great feature to have. 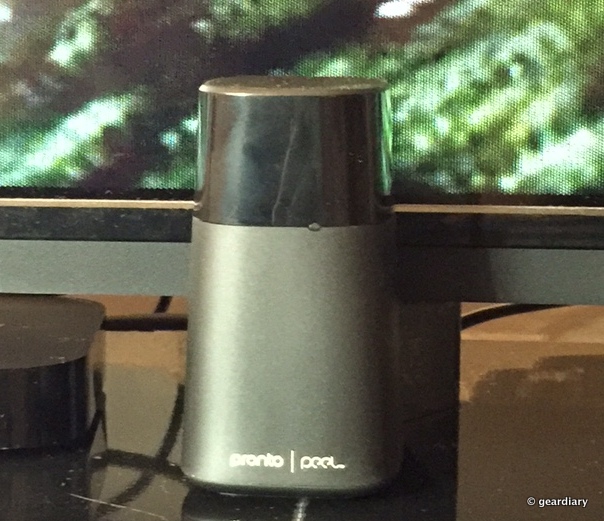 For those of you with an Android device, you will have to have to go without the Pronto for a little while as the smart remote is iOS-only right now. But if you do happen to have an Apple device, the $60 Pronto is certainly worth the price tag, and is one of the more affordable options out there on the market. With an easy setup process, and with most of the best smart tv support out there, it goes without saying “get the Pronto, pronto!”

What I Like: Seamless integration with my home entertainment units

What Needs Improvement: Support for Chromecast