Update: We’ve been getting a lot of calls and emails offering us vehicles to restore. To be clear, Gear Diary is not the company doing the restorations, and we can not forward your requests to Martin Brothers. Thank you for your understanding. 🙂

Attention custom car and bike fans out there: a new show is coming to the Velocity channel April 13, and it features a new shop with a familiar name. Joe Martin, of Martin Bros Bikes fame, has opened Martin Bros Customs in the Texas Hill Country, and they are about to be featured on a new series called ‘Iron Resurrection.’ 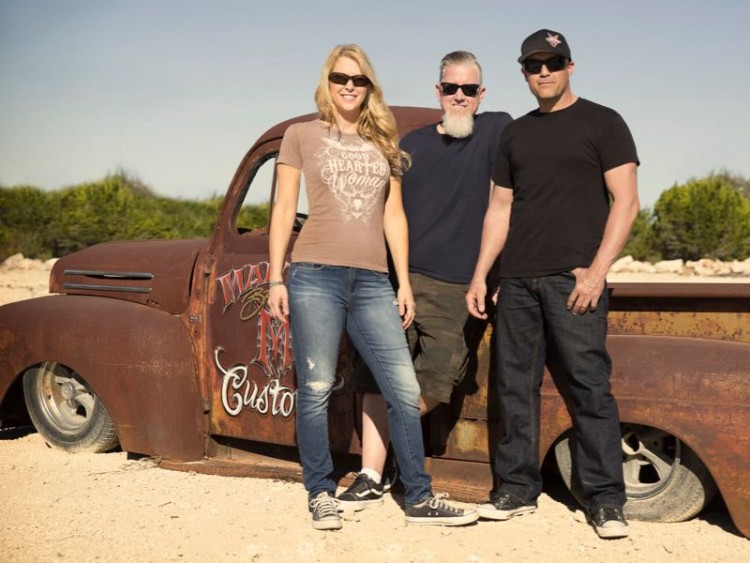 Joe Martin got his artistic start in middle school in the Dallas suburb of DeSoto as he drew everything from Conan the Barbarian to cars to parent signatures on progress reports for classmates. He moved on to painting helmets, skateboards, and bicycles and eventually found himself working at an aftermarket accessory store. There he learned the mechanics of vehicles, and his co-workers learned of his talents as they gave him side work doing custom paintwork on their rides. He got so much work that he found himself taking a leap of faith and venturing off on his own doing custom work he was getting by word of mouth.

Soon Joe realized he had to expand his operation from the back of his little pickup truck, and he found a house with a large shop out back where he could handle the workload that was coming in. It was about this time he also brought younger brother Jason into the operation, and Martin Bros Bikes was born. While Joe loved working on cars, he realized motorcycles were much easier and faster to work on and his clients never haggled about price. 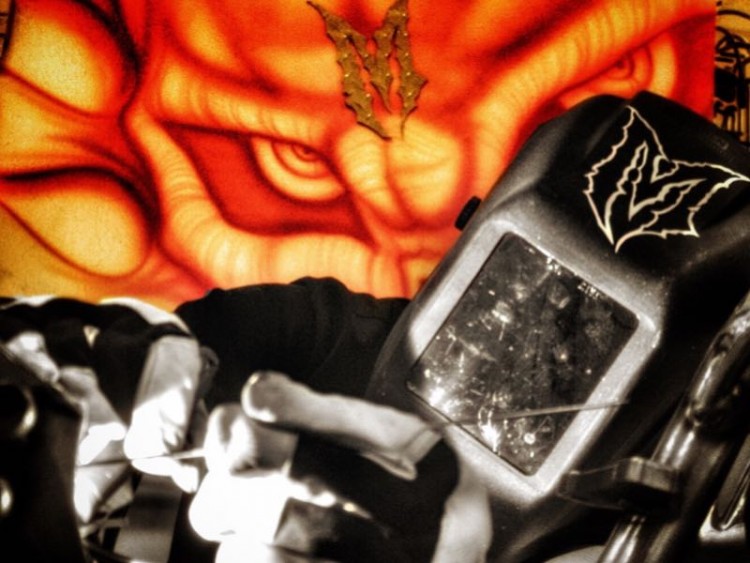