This is a sponsored post; all opinions are mine.

Dan was telling me about taking five of his graduating seniors out to dinner the other night. Of course, they talked about the gear they needed for college; key among the items they’ll bring is a computer. I suggested he have them look at the HP Pavilion 12 x2. 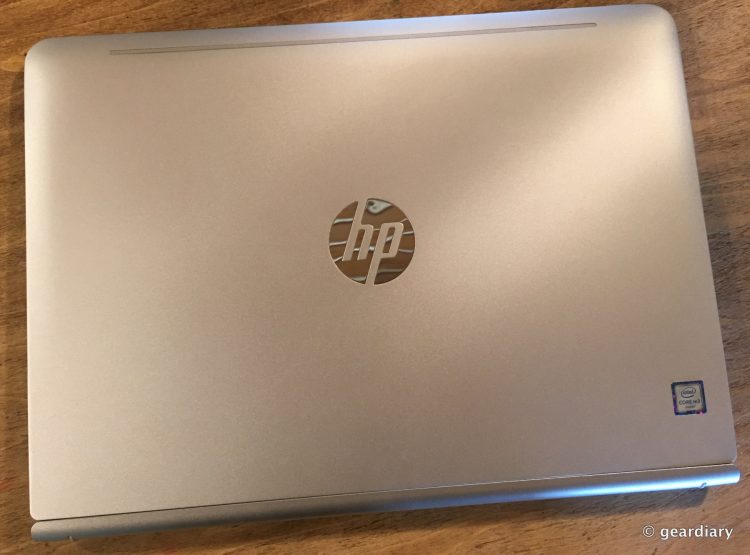 At $499, it’s priced affordably, it’s plenty powerful, and it would serve them well for both school and play. Let’s take a look at why The HP Pavilion 12 x2 is a great two-in-one for people just leaving the nest. 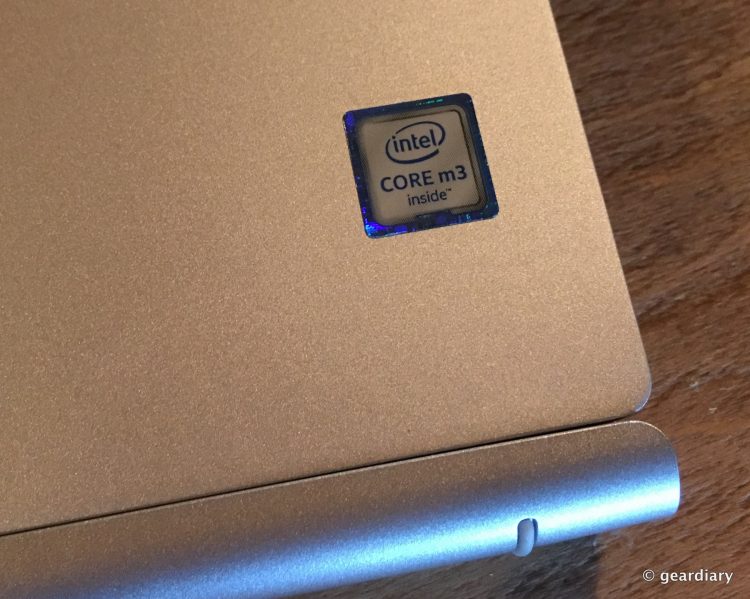 The Pavilion 12 x2 is available here; it is just about as versatile a laptop as you will find, and it is feature packed. This Detachable PC has four modes, and it is a fully featured device for work and play. 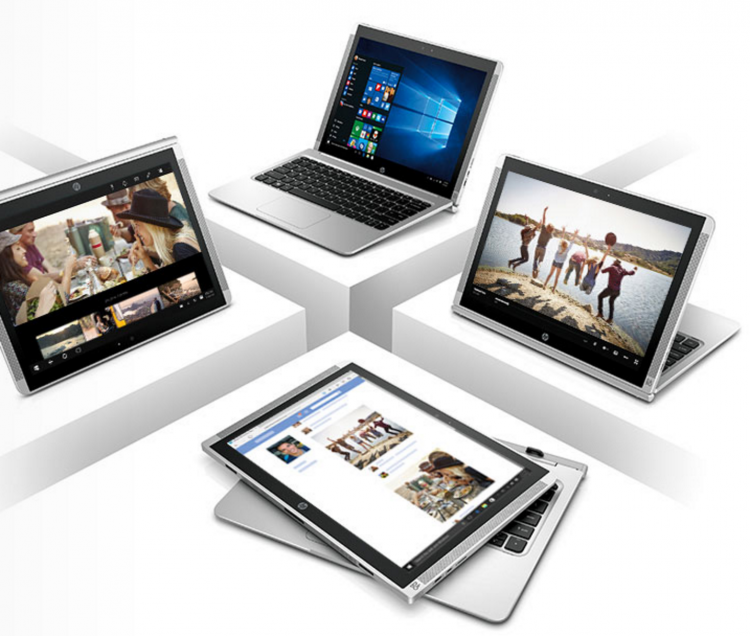 At $449, it is accessible to pretty much anyone in the market for a new computer. Add in the fact that it has a stunning screen and ships with a detachable, full-size keyboard and you have a computer that is ready to go with out of the box. 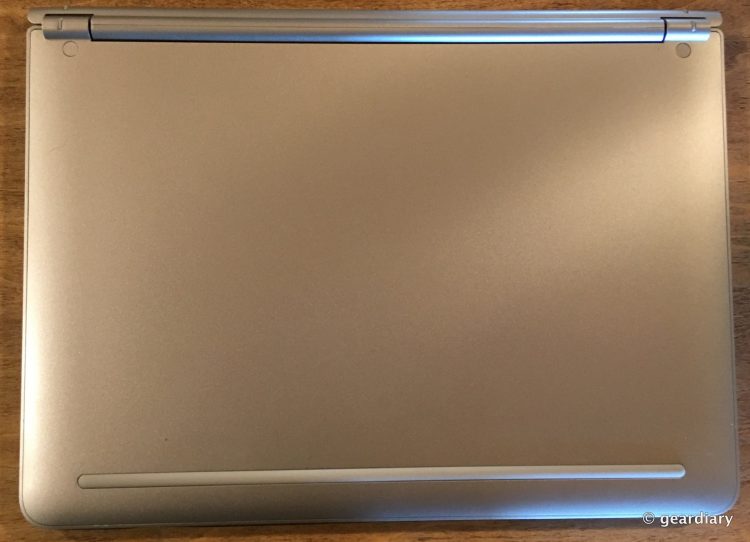 The flexibility of the computer is the result of it having four different modes. Notebook mode lets you work efficiently on a computer that will be immediately familiar to anyone who has ever used a laptop. In other words, it will be immediately familiar to everyone. But that’s just the first of the four modes. Tent and stand modes are great if you are using the computer to watch videos or play games. It keeps the computer stable while leaving your hands free. Finally, there is tablet mode. By simply pulling the computer off of the keyboard, the included keyboard mind you, you get a tablet that is light and easy to use. That means one device will serve as your computer AND your tablet for less than many tablets cost. That’s makes it great for students!

The HP Pavilion 12 x2’s design allows you to pick a mode that best fits your computing needs.

And while many thin, light computers skimp on ports and many tablets don’t even have ports worth mentioning, this computer has all the ports you might want — whether you are using it as a computer or as a tablet. 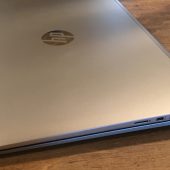 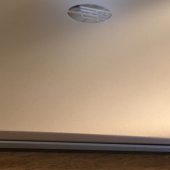 The HP Pavilion 12 x2 has USB Type C, USB 2.0, Micro-SD and Micro-HDMI, which means you can connect pretty much any peripheral you need to connect right into it without the need to purchase and schlep a bag full of adapters. 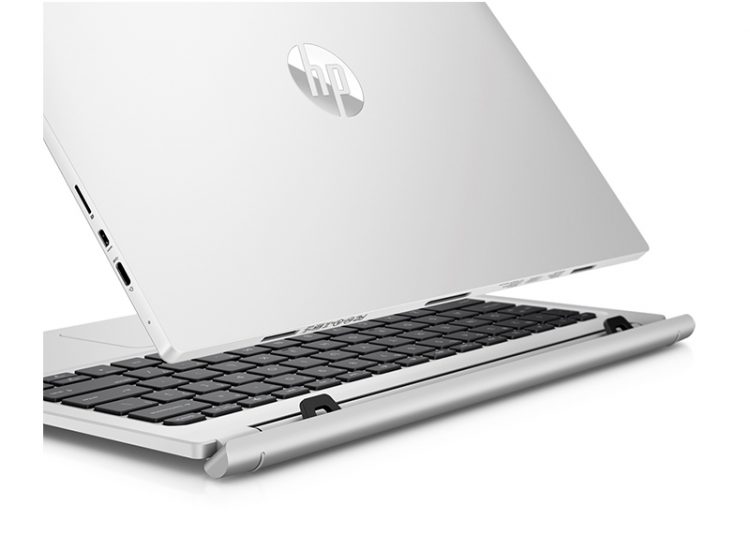 The screen is lovely and is far better than you might expect to find on a sub-$500 laptop. The 12” diagonal WUXGA+ IPS display serves up crisp details, and it is large enough to display pretty much all the content you need without losing the portability that students and people new to the workforce need.

Especially impressive is the fact that HP opted to use a 3:2 aspect ratio. That means when you detach the keyboard and use the computer as a tablet in portrait mode, you can see more content without the need to be constantly scrolling. It is the ideal series of options for people who will likely use their computer to read eBooks and magazines! 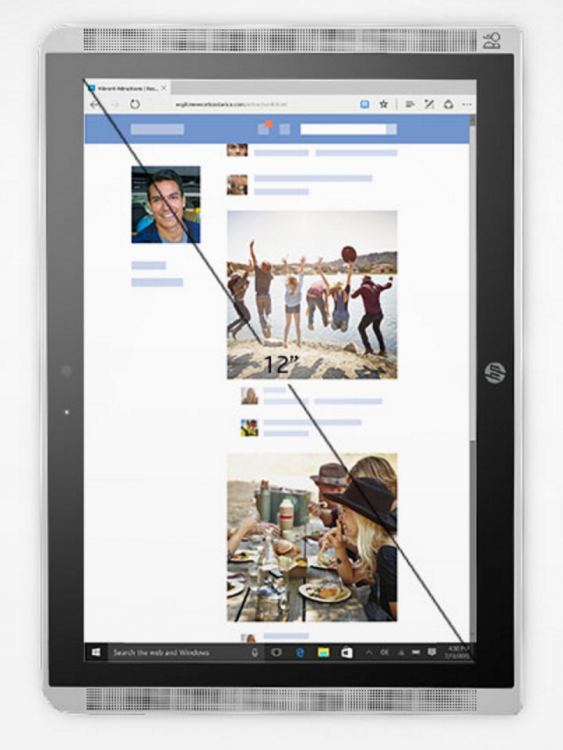 It is also worth discussing the keyboard in a bit more depth. The fact that it is full-size surprised me and meant I was able to get typing on it without much of any learning curve. I’m a fairly quick typist (although not a touch-typist), and the keyboard was more than able to keep up with me; it’s much nicer than the keyboard on most other (more expensive) all-in-ones and tablets. 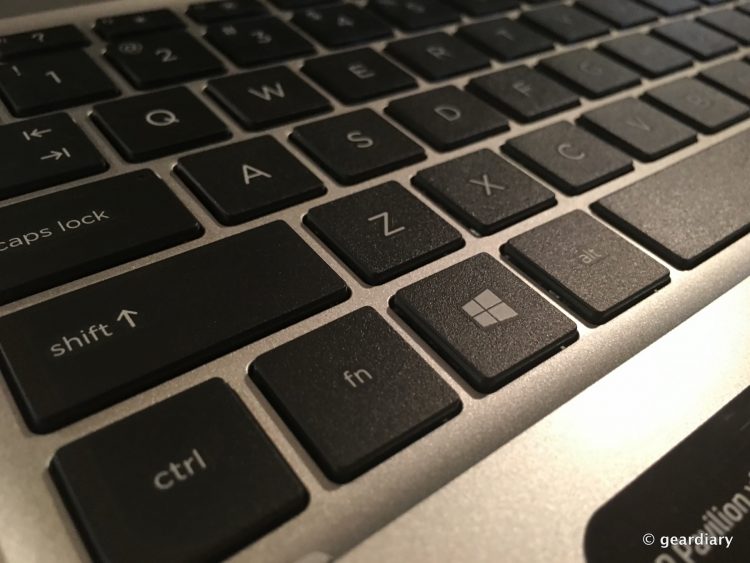 The large trackpad was a nice surprise, too! 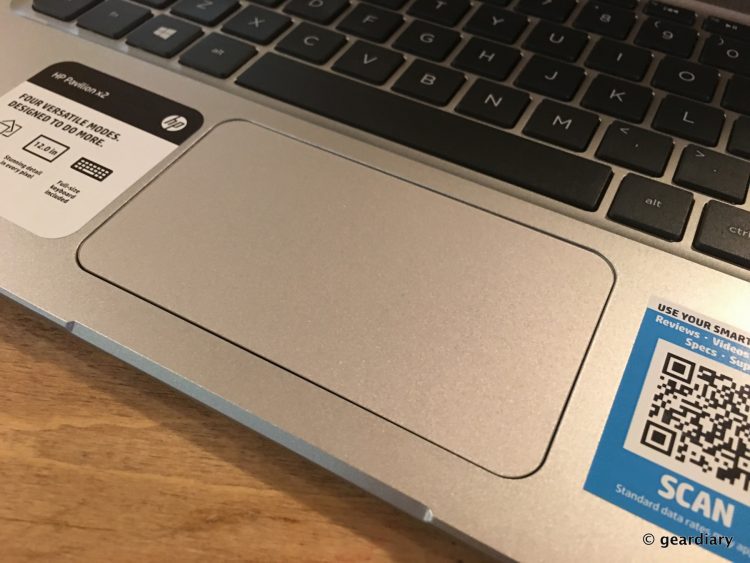 And then there is the hinge; here too, the engineering that went into the computer is clear. The magnetic hinge is strong enough to hold the screen at the best angle for both viewing and typing but makes it simple to remove the computer from the screen and switch to tablet mode. It takes less than a second to go from one to the other and then back again. 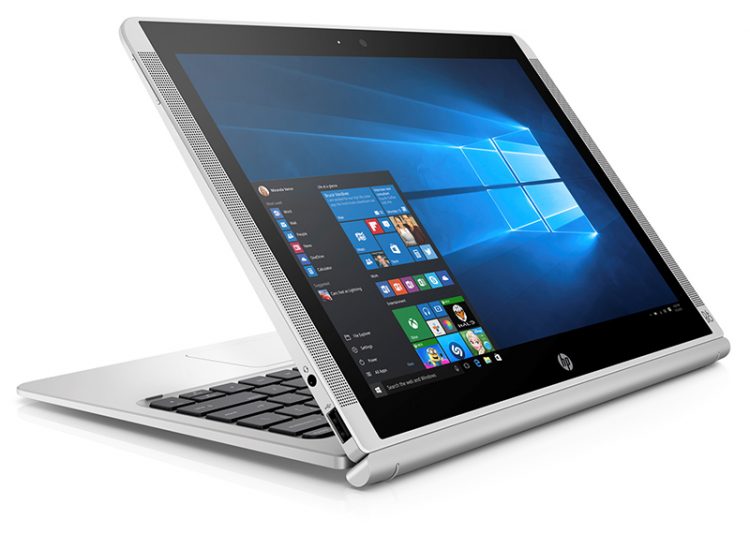 But the keyboard, the multiple ports, and the clarity of the screen aren’t the end of the story. When designing this laptop, HP realized that in order to make it appealing and useful to students and recent grads, the computer needed to offer impressive sound. It does, thanks to the B&O Play with dual front-facing speakers HP saw fit to include. So while the first thing you may notice about the HP Pavilion 12 x2 Detachable PC may be the ports, or the screen, or the keyboard, as soon as you fire it up and play something with audio you’ll know you are using something special. 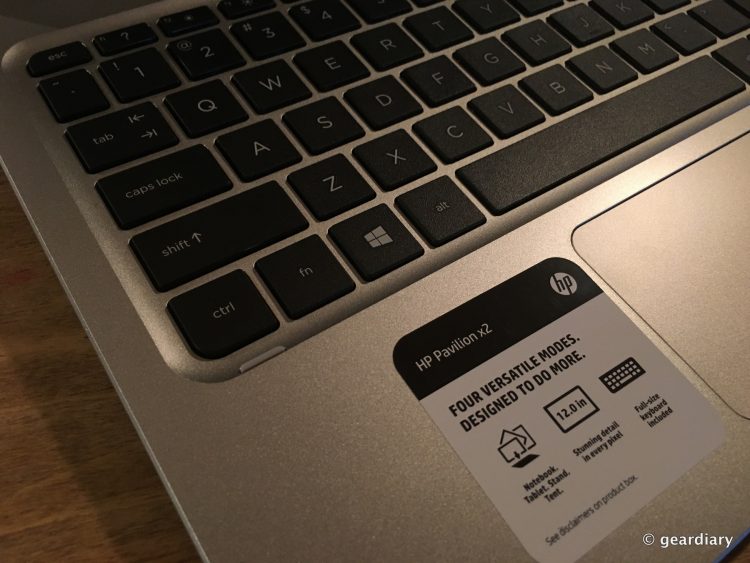 So think about this: for under $500 you can get a fully featured computer with a detachable keyboard that has a 12” diagonal WUXGA+ IPS WLED-backlit display, full HD+ resolution, HP TrueVision, an HD Webcam, a powerful Intel processor, Windows 10 Home, a full-size island-style detachable keyboard and B&O play with dual front-facing speakers. But there’s more. The laptop comes with 25 GB of Dropbox storage for one year, it gets up to 7.5 hours of battery life, and it has Bluetooth 4.0. If you pick up an HP Active Pen, you can even use the HP Pavilion 12 x2 for taking handwritten notes or doodling during class.

Honestly, If you handed me this computer and let me use with without knowing what it was or how much it cost, I would have been impressed. When I learned its pricing, I was blown away. This a versatile computer that is ideal for people just starting out who don’t want to drop serious coin, and it will serve those who are more established in their careers quite well, too. If you are in the market for a new computer, then you owe it to yourself to take a look.