If you know anything about Otterbox, is that they value protecting your devices, all while showing off elements of the device it’s encasing, with little subtle things like cutouts, or clear backing for the accessories, and the Defender for the iPad Pro is no different.

Otterbox sent us over their Symmetry Series Hybrid Case, which is everything Apple should’ve made when they created their smart covers for the iPad Pro, but with more protection. If you have an iPad Pro, you know how large the device is, and just simply carrying it around on the city streets with just something to cover the front glass can only get you so far. 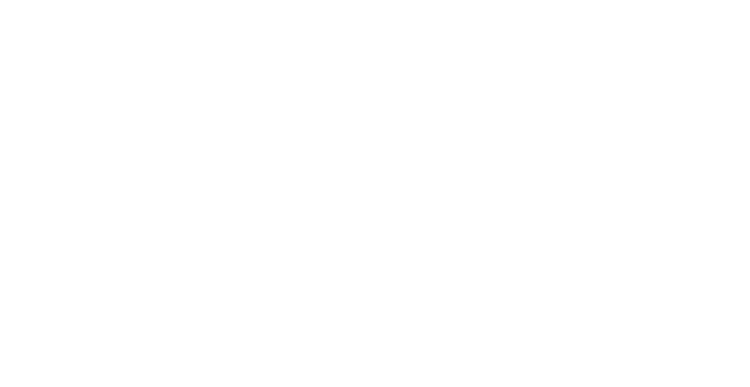 Compiled of two parts, the Symmetry Hybrid combines a nylon and polycarbonate clear backing to show off the Apple logo, while the front is a very soft, rubber texture that will protect your large iPad from those accidental drops from waist height. It also features Apple’s patented smart feature where it turns itself on automatically by simply opening the cover.

I will say getting the case ON for the first time was a bit of a test. I found myself attempting to force the tablet into the Symmetry Hybrid, to the point it felt as if it was going to crack the edge of the glass, but luckily it did not. As a suggestion, you might want to go from end to end, making sure each edge of the iPad Pro is securely placed into its rightful corner before going on to the next.

Saying that to say this, this case is not meant to be taken off lightly, which would obviously be a good thing in the event that it does drop. One thing I did notice is that while it does have certified drop protection on every end of the device, front included, the Symmetry Hybrid is not waterproof at all. Now, I don’t know who is getting into the ocean with an iPad Pro, but I know I’ve already been to the pool twice with my iPad Pro just to read on my kindle app, and I’ve found myself wiping my hands off with my towel prior to touching the screen since it does not have any protection from the elements.

And as far as actual drop protection, Otterbox did not specify from what height, so we’re left to assume whether or not it’s waist height, or like other Otterbox products, which is around 6″. That’s hard to gauge seeing as though a 12.9″ tablet might not fall the same way as a standard iPhone would. 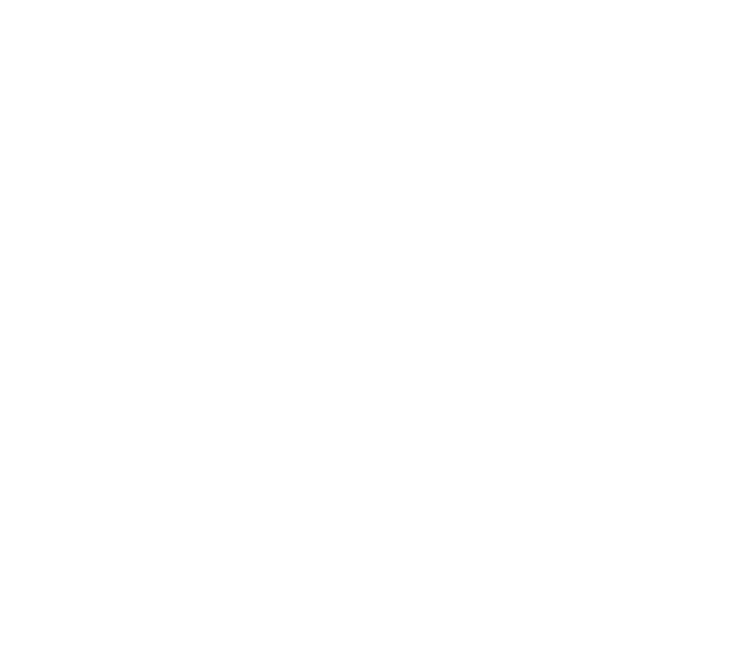 One thing I thought needed improvement about the Otterbox Hybrid, was the actual sitting positions. Just like Apple’s there are only two positions that you can sit this case in, which although good for sitting on a desk while charging, or laying somewhat flat on a surface, I felt a void missing when lying in bed with my iPad and having to have it sit completely straight up, without any full support for the back of the device like my Moshi Versacover previously did.

But on the bright side, the Symmetry Hybrid is not only a great case, but you can actually house your Apple Pencil in it, courtesy of a loop on the case itself that stretches out for you to place it into. It’s fabric, so who knows how long that will hold up over time, but I still think that maybe something like a clip may have been a better option for a case of this nature. Luckily though, Otterbox is very responsive and with an included one year warranty, if anything goes wrong with the case, they have a strong social media presence and an even stronger return policy.

Overall, while the Otterbox might not be the case for me, it may be for you as it will work with the Apple Pencil and Smart Keyboard, and the size is protective without being overly intrusive in your hands or in your bag. At $129.95, you’re certainly paying for not just the name, but for the protection of the device, since a glass screen fix for your iPad Pro could set you back $200.

For more information about Otterbox’s Hybrid case for the iPad Pro (12.9′) head over to Otterbox today!

What I Like: Overall protection and separate holder loop for Apple Pencil.