360-degree photos and video are all the rage right now, what with Facebook and Youtube embracing the technology. The Insta360 Nano is looking to capitalize on the craze, with its super portable, iPhone compatible design. It can shoot 360-degree photos and even live-stream high definition virtual reality video right to Facebook or Youtube. Get yours now on Amazon for $199. 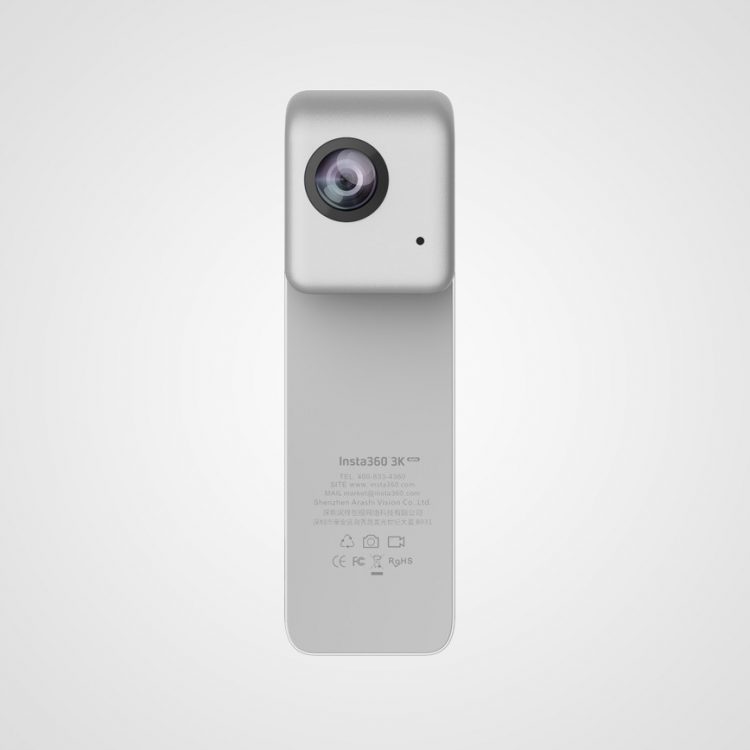 Boasting dual 210-degree fisheye lenses that produce a 3040 x 1520 resolution picture, the Insta360 Nano stitches together the two images to create 360-degree photos and video. The Insta360 Nano has a built-in lightning port that allows seamless integration with iPhone 6, 6S, 6 Plus, and 6S Plus. It also has a built-in microphone for capturing audio along with your VR videos. To further impress, they’ve also included a microSD card slot that’s compatible with memory up to 64GB. This tiny 360-degree camera can also be attached to a bike helmet, drone, or selfie stick. 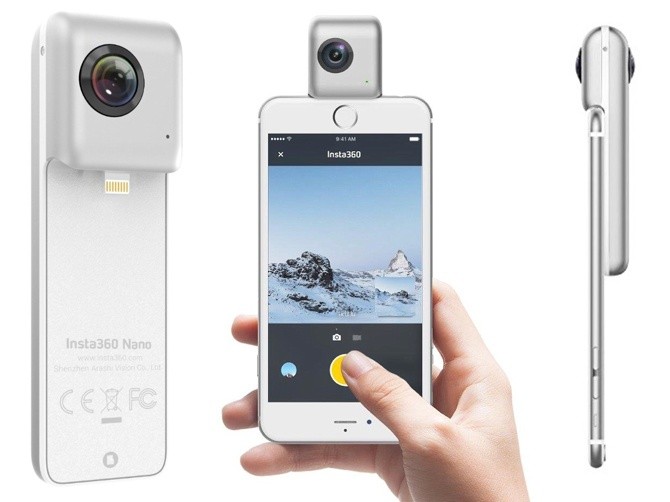 With an 800 mAh battery capacity, you can be assured that you’ll get the shot you want. It’s also equipped with a microUSB port that’s used for charging the battery and likely for transferring photos and videos from the device to your PC of choice.

Check out this Insta360 Nano promotional video for a better look at this innovative new device:

In a world where live-streaming has become widespread, I can easily see products like this becoming more mainstream, as iPhone lovers like myself would love to be able to carry a 360-degree camera around with them at all times.