The 29W power cube that comes with the Apple 12″ MacBook is small enough, but without the storage prongs that snap in and out of most of Apple’s laptop cubes, the 2-meter cable that comes with it has to be wrapped on its own. This seems like a weird oversight from a company that’s usually more elegant. If, for whatever reason, you wind up looking for a travel or replacement laptop adapter, then you should look at the Innergie PowerGear USB-C 45W Laptop Adapter. Not only does it pack enough watts to charge the Macbook or most other laptops that have moved to Type-C power, it comes with a fairly elegant storage solution. 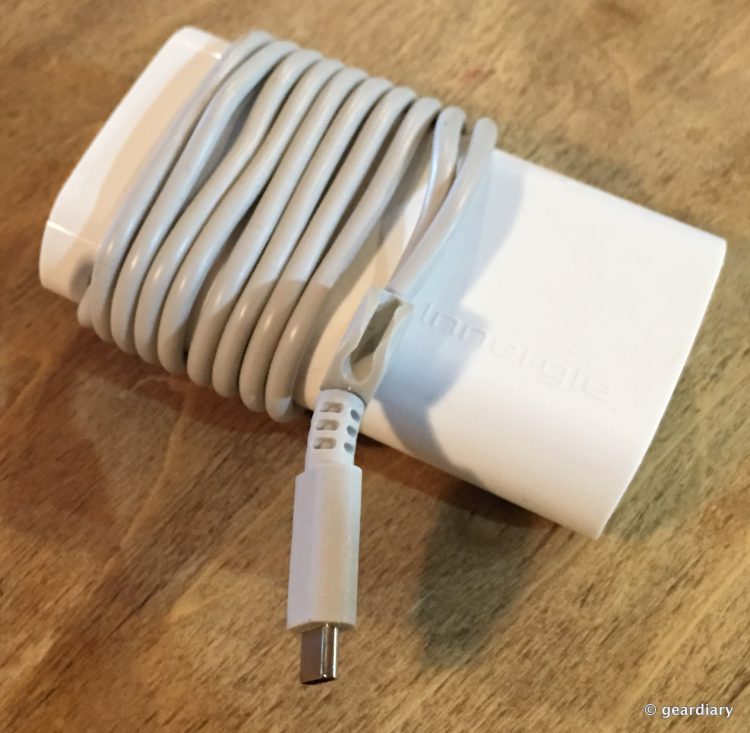 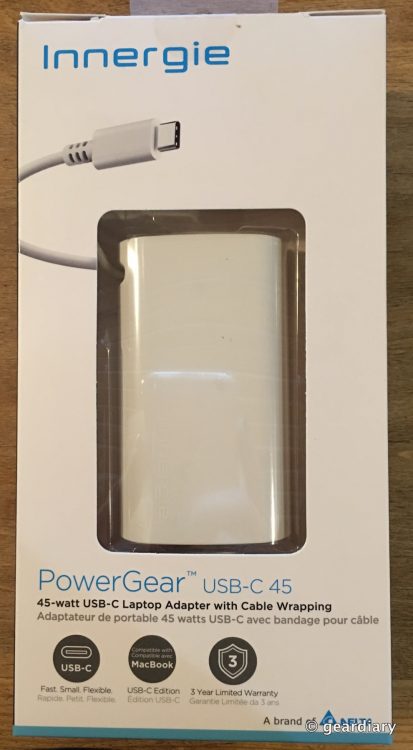 Included in the package are the 3.5″ long by 2″ wide x 0.9″ thick white plastic brick. It has a built-in 57″ long Type-C cable, and it includes a 57″ long two-prong power cord, so right off the bat, it is longer than the cable setup included with the 12″ MacBook. There is also a black cloth dual-compartment carry case that holds the entire power cable setup. 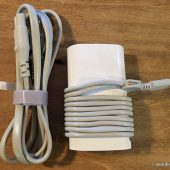 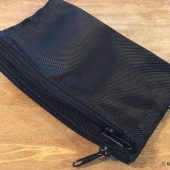 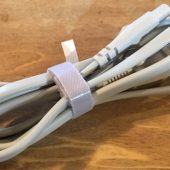 I have to admit that I was disappointed that there wasn’t a slide-out two-prong wall adapter that could plug directly into the bottom of the power brick. Yeah, that would have cut down on the length of the total cable, but in my opinion that would have made this the ultimate travel charger for my MacBook.

Instead, there’s the two-prong port at the bottom for the power cable. 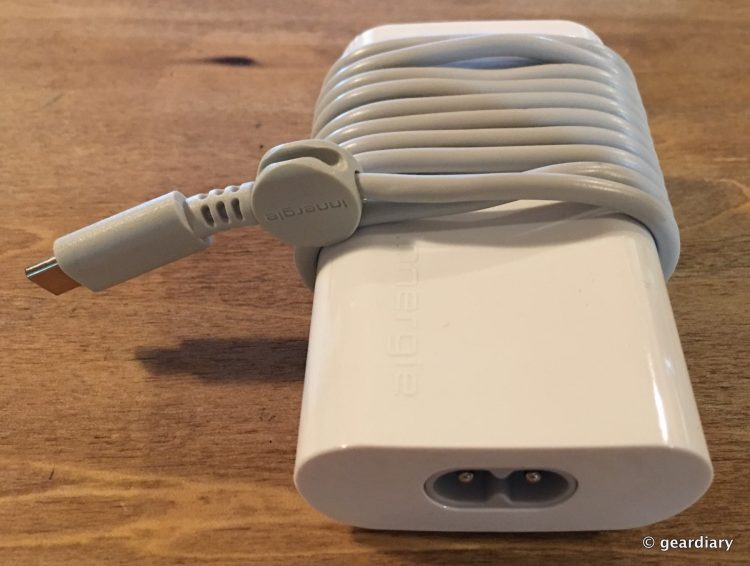 Everything fits neatly for travel inside the cloth carry bag. 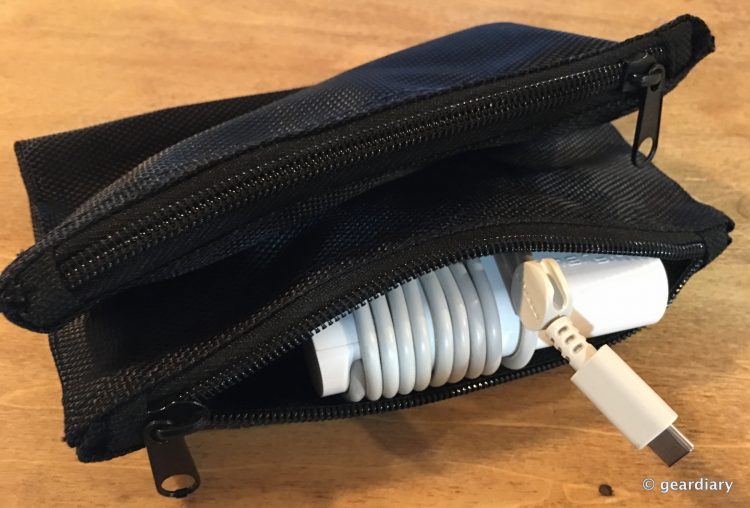 What’s beautiful about this setup is that while it is slightly larger than the MacBook’s 29W power cube, it has 49W with built-in “Inner Shield Power Protection”, so it can charge just about any other Type-C laptop, tablet, or phone. 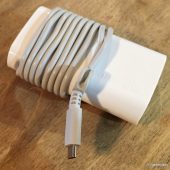 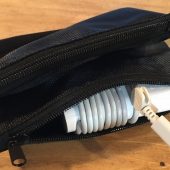 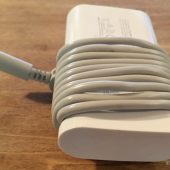 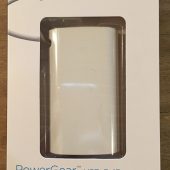 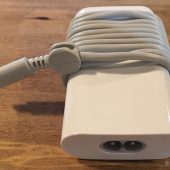 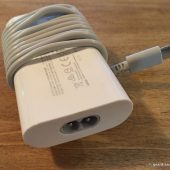 I really like that both the power brick and the power cable have a built-in cable storage system — whether it’s the rubber cable grabber o the power brick or the velcro cable on the power cord. At $60, it is also less than the $49 29W Apple power cube and the $29 2-meter Apple Type-C power cable. Being able to neatly tuck it all away inside its carry bag is a definite plus.

The Innergie PowerGear USB-C 45W Laptop Adapter retails for $59.99, and it is available from Amazon [affiliate link].

What I Like: Longer cable than the stock 12″ MacBook power cube’s; Better cable management; Included storage bag for both parts; 45W is powerful for almost any Type-C laptop, tablet, or phone

What Needs Improvement: I wish that there was a slide-out two-prong wall adapter for the bottom of the power brick