One thing that you should always be taking care of is your teeth, and there is a new product that just launched that hopes to be sitting on your bathroom sink very soon. 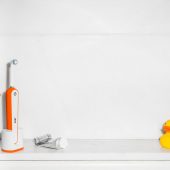 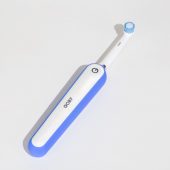 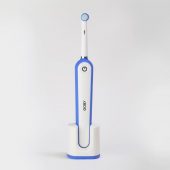 Based out of Manhattan is a subscription based toothbrush company by the name of Goby, and their new Goby electric toothbrush. Founded by two friends, Claire Burke and Ben Goldberg, the Goby toothbrush is designed with the user in mind. Most toothbrushes in this market are overpriced and serve the same functions with few features to rave about being different from their competition, but Goby hopes to change this. The pair decided to take on those bigger named brands head on with their direct-to-consumer toothbrushes.

“When researching the oral care industry we found some pretty staggering insights. Half of the adult population in America has some sort of gum disease and it takes the average consumer 9 months to replace their brush or brush head as opposed to the dentist recommended 3 months. The Goby electric toothbrush features rotationally oscillating technology, proven to be the most effective at cleaning teeth.  You simply guide it along, allowing the brush to do the work for you. Additionally, our subscription service ships customers new heads every 1, 2 or 3 months – taking the effort out of head replacement and ensuring the freshest and most effective bristles.” 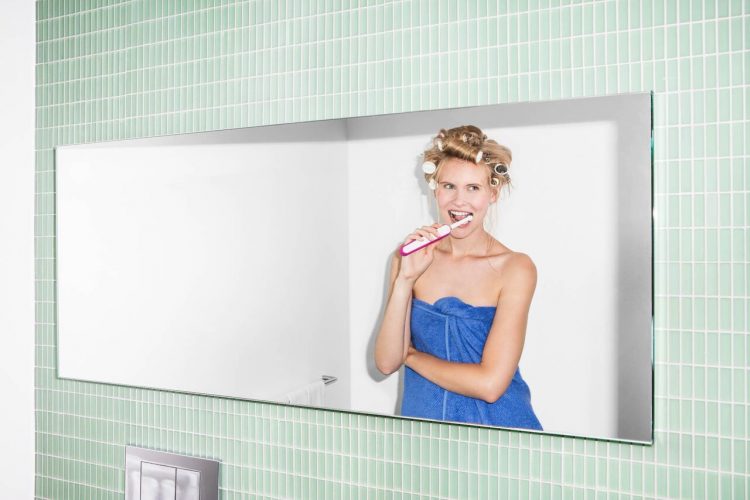 The Goby toothbrush has features such as a soft-touch handle which is grippy enough to not slip out of your hand and into the sink, an oscillating brush head to make sure that you get every partial from each individual tooth, two modes: sensitive and normal modes, and even an indicator that tells you it’s been three months and it’s time to switch out your work out brushes. Although the Goby toothbrush comes with its own hygienic stand that sits upright in your bathroom, the Goby itself only needs two charges a month, which is an added bonus.

I know I’m interested in trying out the Goby toothbrush, and if you would like more information about purchasing, you can head over to Goby’s website today.