If you consistently find yourself with a low battery, you should actually invest in a portable charger. Most chargers on the market will typically require an additional cable in order to use, but there’s one that you check out that brings it all for a pretty low price. 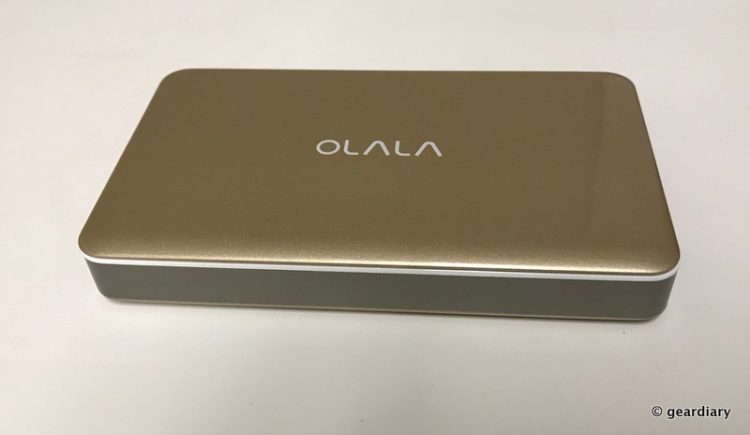 The OLALA 7500mAh Portable charger is an ultra slim, very cost-effective power bank that will only set you back $29.99 that will not only features dual  outputs with allow you to charge your iOS or Android devices, but the OLALA power bank actually comes coupled WITH its own lightning cable so you can charge your new iPhone 7 whenever you need it. I received the OLALA power bank in a sweet looking gold colorway which looks fantastic. The battery capacity states that the pack itself is 7500mAh which could easily charge up my larger iPhone 7 Plus two times over which is pretty awesome. 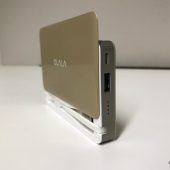 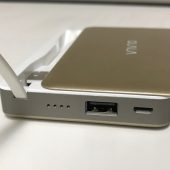 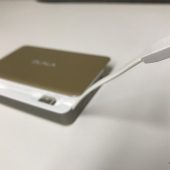 When you first look at the battery pack itself you might be confused because you only see one USB port, but if you actually slide the top panel of the power bank up, there is a hidden compartment that showcases the lightning cable that can be used to charge your iPhone, as well as the end of a USB cable which you can dock on your nightstand if you want to charge the phone and the power bank simultaneously. In turn you can also charge the power bank with its own included microUSB cable and the companion port on the lower left side.

At the top of the OLALA power bank is the initial power button that functions to turn on the four indicators which show you exactly how much life you will get from the battery pack. 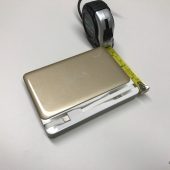 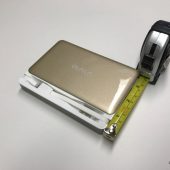 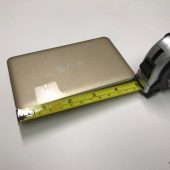 Charging with the OLALA is actually what you would expect it to be from any other power bank, minus the fact if you have an iPhone or iPad you no longer have to tote around another cable The white cable in the inside is roughly four inches in length and pretty sturdy. I had a bit of trouble getting the base of the lightning cable into my Incipio Presidio case because the opening isn’t as wide as most cases, but if you happen to have a case without a bottom portion you should be good to go (i.e. Apple leather cases). 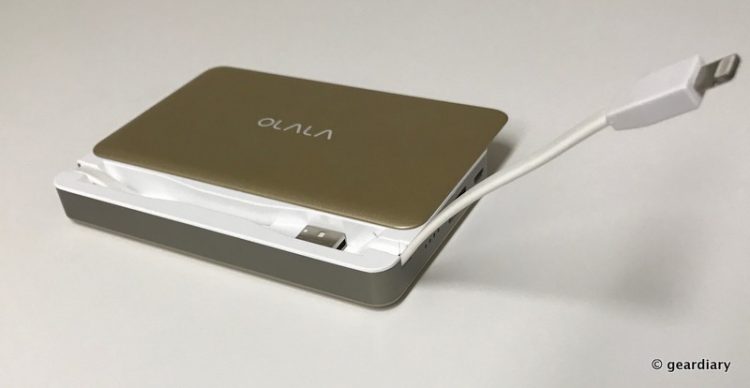 Overall, outside of the outer thickness of the OLALA being about a half an inch, it’s certainly larger than my iPhone 7 Plus in terms of depth, but it’s still pocketable, and the tradeoff is you won’t find yourself wrapping your cable around the battery pack to stash it in your back pocket. The speed of the OLALA is on par with the bigger name brands, and I have to say, I appreciate that if you charge both devices simultaneously, it will charge your device first and not the battery pack. And the price of course, is right at $29.99.

For more information about purchasing OLALA’s 7500mAh Portable Charger, you should check them out on Amazon today.