I’ve been a long-time fan of the Just Mobile TENC Auto-Heal Clear Case; it’s the case I kept on my iPhone 6 Plus and 6S Plus, because it was the closest thing I found to carrying my phone naked. While I liked that one of its properties was that the case wouldn’t show scratches, I never really had an opportunity to put its self-healing claims to the test. 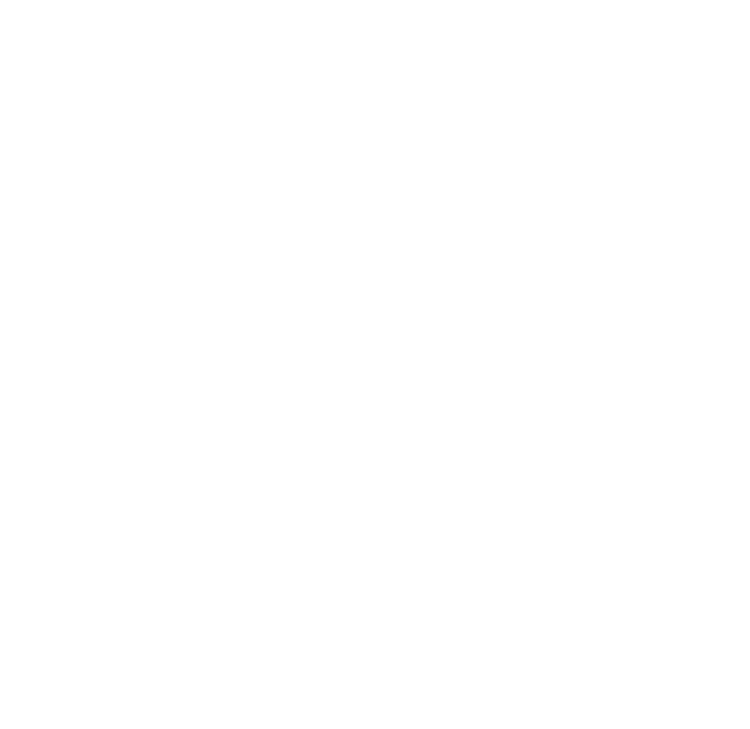 But then Just Mobile sent me their new iPhone 7 TENC; included in the package was a brass brush and a non-TENC clear plastic case. I took the brush to the non-TENC case, and I scratched it up but good …

It looked cloudy and crisscrossed almost immediately, and 30 minutes later it still looked the same.

Then I took the brush to the TENC case. 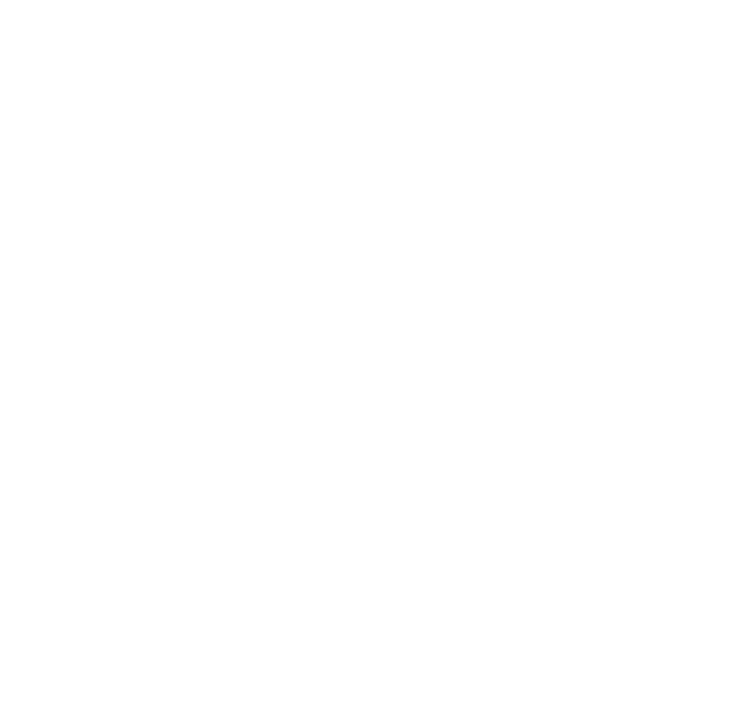 Massive brushing across the back of the case ensued — I really put some elbow-grease into it. 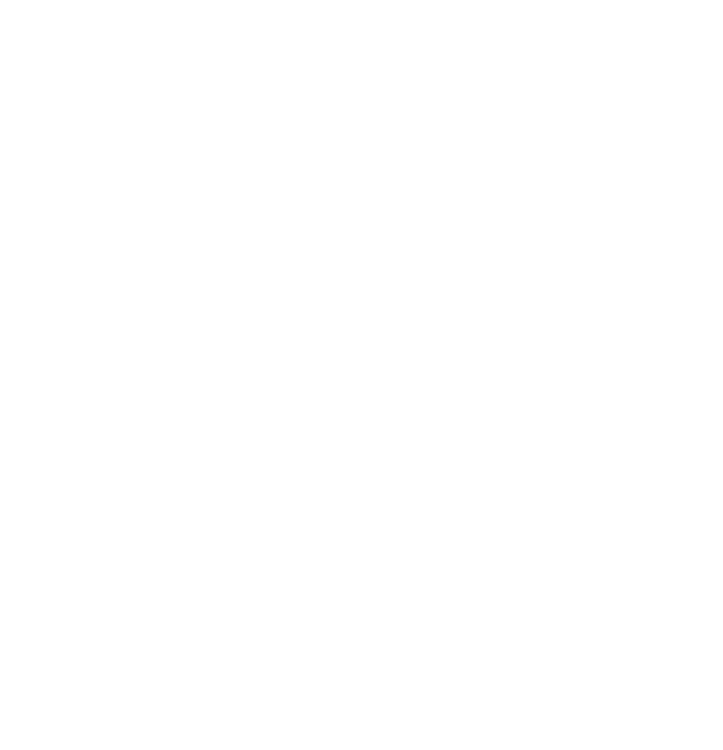 And amazingly enough, there wasn’t a single scratch on the TENC!

TENC cases have an AutoHeal coating that is tested to be 10 times more scratch-resistant than a surface without the coating. Just Mobile says that it will easily recover from casual scratches such as abrasions in the pocket, sliding on the table, or other everyday use scenarios that can take a toll on a regular case. My experience has been that the TENC case will look just as good months later — and this was the result of scratching the case with the brass brush …

Not one single scratch.

That’s pretty amazing, actually. I can tell you that the only way I’ve ever hurt a TENC case was by dropping it — with my phone inside — on concrete. The case cracked, but my phone was fine.

If you have a glossy Jet-Black iPhone 7 or 7 Plus, then you want a case that will show off your beautiful phone while protecting it from scratches and drops. The Just Mobile TENC case is the perfect case to do just that. 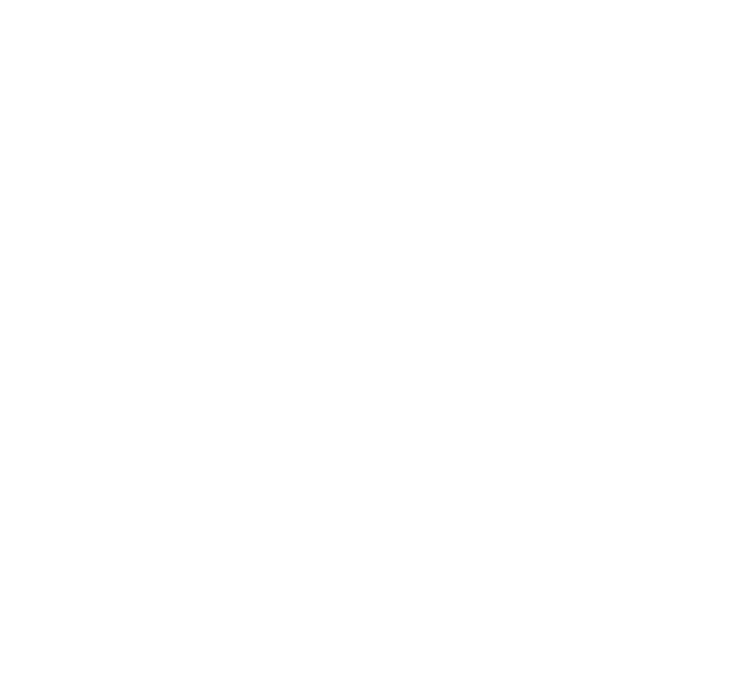 If you like the way your iPhone 7 or & Plus feels when it’s naked, but you don’t want to scratch it up, then you need to put it in a case. Why not try one of the thinnest cases available, one that won’t show scratches, will protect your phone when dropped, and that will allow the beauty of your phone to show through? That’s what the Just Mobile TENC does.

What I Like: Extremely thin protection for your iPhone 7 or 7 Plus; Will not show scratches from day-to-day use; Manages to resist scratches even when a brass brush is taken to it!