Quick, what’s the most interesting innovation to go mainstream this year? You can make an argument for a number of ideas, but it’s pretty clear from the ad blitz that home automation, especially from Amazon’s Echo and Google’s Home, are at the forefront of ideas that have gone from tech-y to everyday. Surprisingly, Apple appears to be letting that business slide right by them, which is an ominous sign for a so-called innovator. 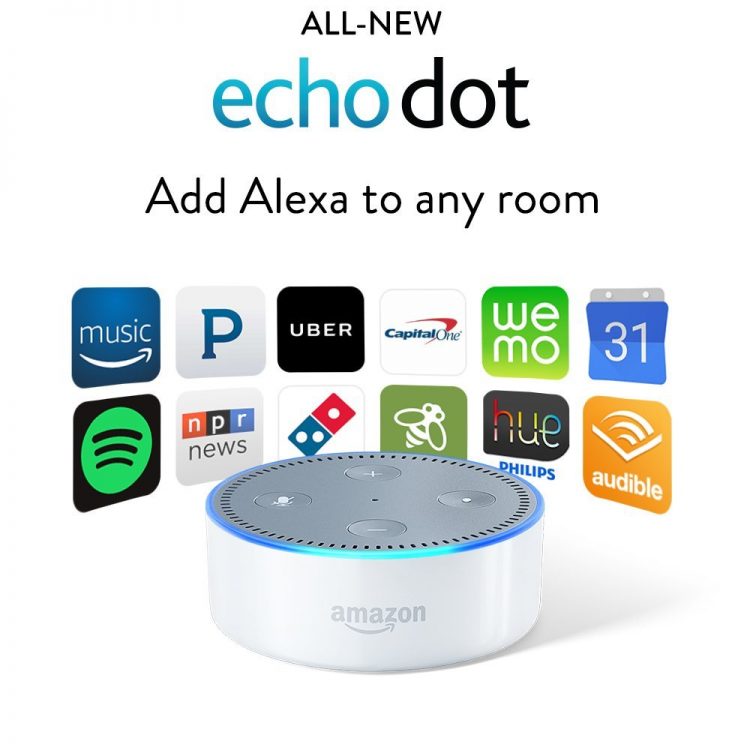 Apple has, rightfully, earned a reputation as a combination of innovator and trendsetter. Their strength wasn’t in inventing something totally new, but in taking the rougher, niche ideas that others created and making them polished, easy to use, mainstream successes. That’s how they ran away with the MP3 player market with the iPod, the smartphone and PDA market with the iPhone, and the tablet market with the iPad. All of those concepts existed long before Apple stepped into the ring, but Apple was the first company to take these items out of the world of well-connected gadget freaks and into the hands of everyone from teenagers to soccer moms and executives. It seemed like Apple always knew what the next big trend would be, and they had an uncanny ability to make it appealing to a huge swath of consumers.

However, it seems like Apple is having a tough time recapturing that magic. This year hasn’t brought any earth-shattering revelations from them; an upgraded iPhone, a slightly more productive iPad in the iPad Pro, and the touch strip on the new Macbook Pros. They’re incremental improvements, but not something that really gets people gushing. On the other hand, Amazon and Google seem to have sniffed out a way to make connected home technology less geeky and more stylish with the Amazon Echo and Google Home. The Echo is simple to use, looks nice, and can be set up in moments. Google isn’t far behind with their Google Home, and both products have been featured heavily in advertising ahead of the holiday season. I realized the Echo had gone mainstream when my mother knew what it was and how it worked, because her best friend had one. I love my mother, but she’s a bit of a technophobe and not really the type to know cutting edge technology. You also can’t visit Amazon’s site for more than 10 seconds without seeing offers for the Echo/Echo Dot. Whether or not these devices are successful, they’ve been very successful at capturing mindshare, so if Apple does have something up their sleeves it can’t just be a copy of the same concept. It also needs to appear sooner rather than later, because going over a year without dipping a toe in that market is going to lose them a lot of ground.

It appears Apple is discontinuing their router business, so it’s possible Apple doesn’t want to have anything to do with home hardware at all. It’s an odd choice if they do care about connected homes as part of the future, since they could easily turn the Airport line into a hub for their talked about but not really implemented HomeKit. They seem to want to position Apple TV as the hub for HomeKit, but it doesn’t feel like a fully baked idea, and if Apple doesn’t come up with one soon, they’re going to be disrupted badly by Amazon (with Google probably hot on their heels).

I admit, I am very bearish on Apple’s future as an innovator, and have been for the last few years. But I also notice in every conversation I have with people, both geeks and non-geeks, that home automation is a big deal. They’re fascinated by the idea of a frictionless way to control their thermostat, turn the lights on and off, and generally control their home. Amazon’s Echo series has done an amazing job of looking to be the hub at the center of your home, and the rumored future Echo with a touchscreen should have Apple running for a competitive product as fast as possible. Otherwise, there’s a very good shot that the future is Amazon selling you an Echo+touchscreen as your main hub, with little Echo Dots all over your home for ancillary use. Imagine being able to put the Echo Touchscreen (or whatever it will be called) in your kitchen, where you can ask for a recipe and have Alexa display it, then be able to dictate to Alexa to flash the lights in your kid’s room to tell them dinner is ready. Or be able to ask your Echo Dot from bed to turn the heat up as you’re falling asleep. Yes, iOS devices can do this, but not nearly as smoothly as Alexa [or Google Home] are aiming to do it. Just like Palm and Windows Mobile had plenty of apps and smartphones before the iPhone, but the iPhone was a smoother, simpler experience.

Amazon has all of these pieces lined up, and more importantly they have the hardware and software together to connect them all. The Echo/Echo Dot devices work with a number of “smart” home appliances, plus they connect seamlessly to your Amazon account. Amazon can help you control the cloud, your home, and your grocery list all from a speaker in your kitchen, bedroom, living room, all at any budget from $49 to $150+… Apple has…Apple TV. One room, one TV, starting at $149.00, and no home automation. Who’s winning the battle for your home?

The real nightmare for Apple is going to be exactly what Steve Jobs feared when he first resisted apps on the phones; that the iPhone and iPad may simply become terminals for someone else’s software, where Apple isn’t the hub but merely a spoke. There’s still a window of time for Apple to jump in with a competitor home device, but if they don’t have one out by the time the Echo 2.0 is ready, it might be too late.