With Amazon’s Prime Day in the rear view mirror, outside of the Amazon Echo being a huge hit, there wasn’t much to see or get from the yearly shopping frenzy. Luckily, brands like iClever consistently put out great products at affordable prices that you don’t have to be put on a waitlist for. 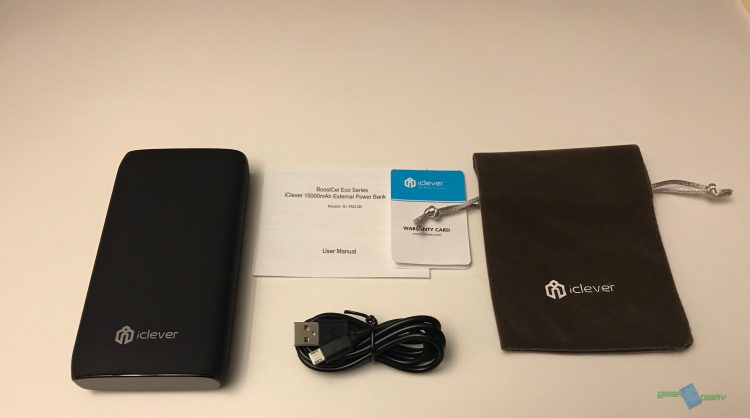 The Boostcell Eco 15000mAh External Battery has two 2.4a USB outputs, and promise users of iPhones the ability to charge their iPhone 7’s a solid six times, or your Galaxy 8 a total of 3.5 times. Having a larger iPhone 7 Plus, I can’t say I’ve gotten a total of six solid charges out of the 15,000mAh that iClever has, but I know for a fact I’ve charged my phone from less than 20% at least two times since receiving the product and bounced back to 100% perfectly fine. In terms of look and feel, the battery pack actually feels nice in the hand. 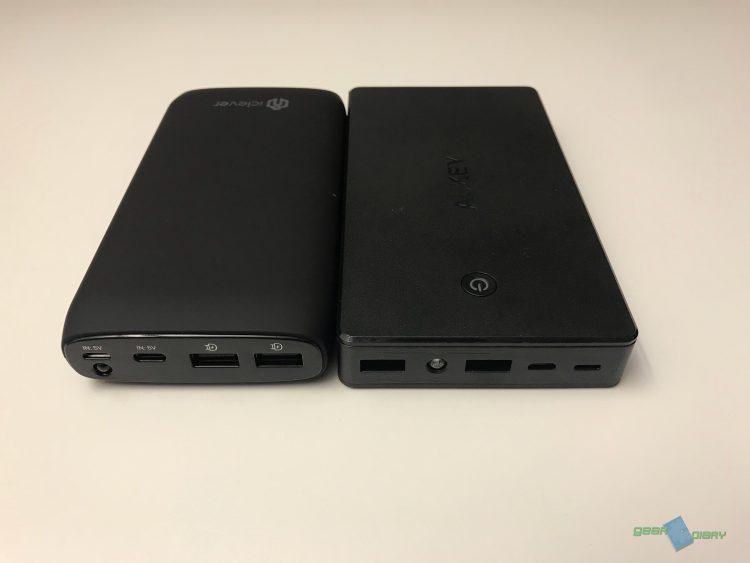 Compared to the competition it’s slimmer in size, less blocky, all while having similar features

It’s a bit on the bulky side, but the matte black color is pretty attractive and matches my iPhone 7 Plus, on top of that, it’s actually pretty grippy thanks to the finishing so it won’t slide around on your desk. Like most of the battery packs I’ve seen on the market, there are four indicators at the top of the battery pack which I think they could’ve actually just done better making a percentage marker saying 100% and downward. I’ve only seen one battery pack do this, but it would have that option. 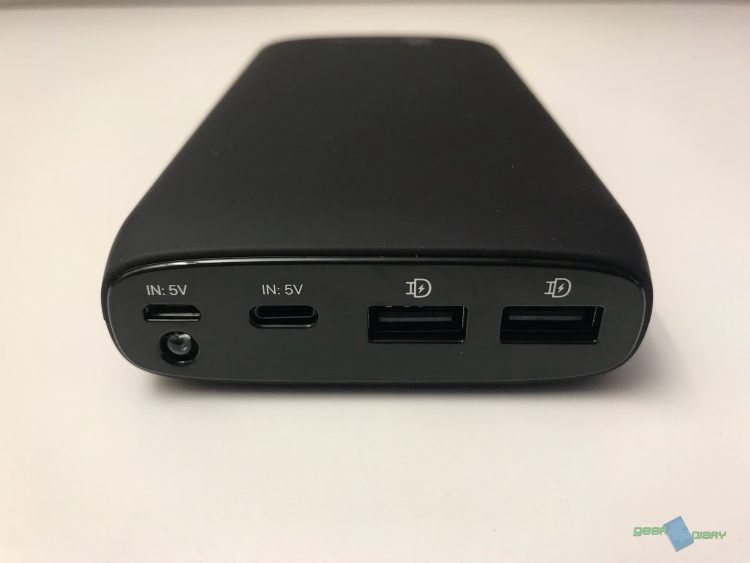 Another thing I appreciate that seems to be trending up in terms of battery packs is the option to charge via USB-C which this Eco Series battery pack does. Having a MacBook makes this a handy tool, especially when needing to charge the battery pack from my laptop as it’s plugged into a wall. 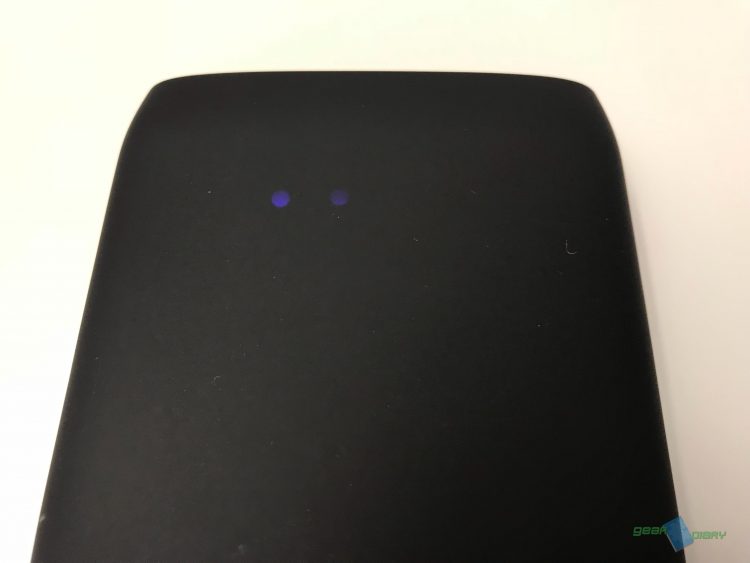 While I’m certain it will not significantly have enough output to charge the MacBook, it’s a handy battery pack you should consider. And at $27.99, the iClever Boostcell Eco battery pack is one of the few battery packs I could recommend to everyone. You can purchase it here directly. 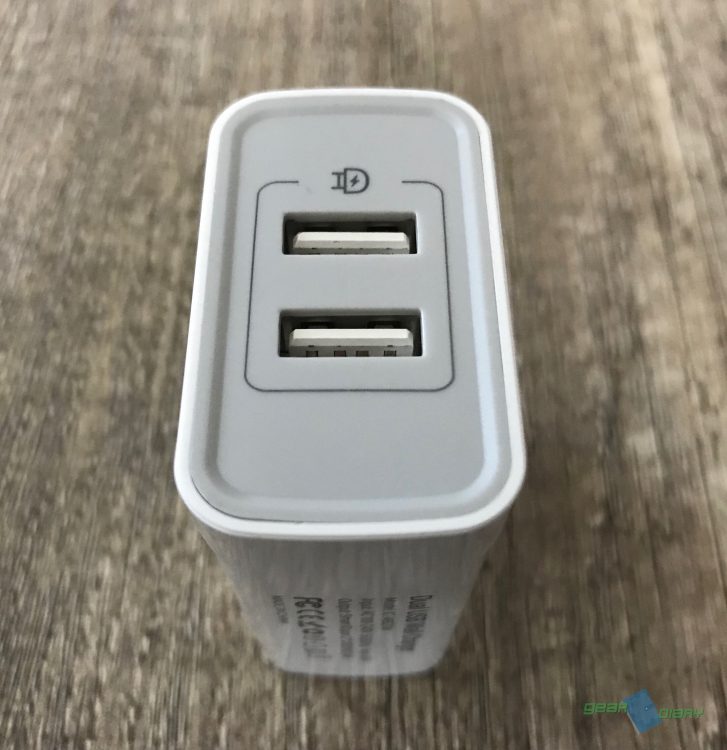 If you do decide to charge up your Boostcell Eco External battery pack, or any of your other devices, you should check the BoostCube Series Dual Port Wall Charger. At any given point I have my Apple iPhone 7 Plus and a battery pack on me, and occasionally my iPad. There have been many cases where I needed a quick charge when I might fight a battle of having to charge one at a time, especially if I was stuck using Apple’s stock wall outlet brick. 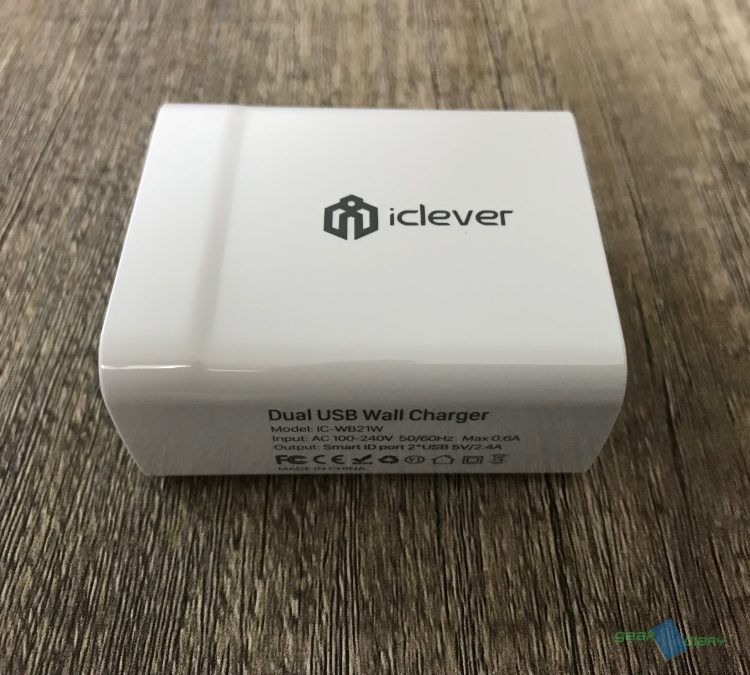 But with iClever’s 24-watt 2 port USB charger, you are able to get a full charge for all of your devices. IClever is also one of the few companies that feature a safeguard that will optimize your voltage so your devices won’t overcharge, resulting in a safer charging experience. Backed by iClever’s lifetime support, if anything goes wrong with ANY of iClever’s products their customer service is top notch. Available for  $7.99. 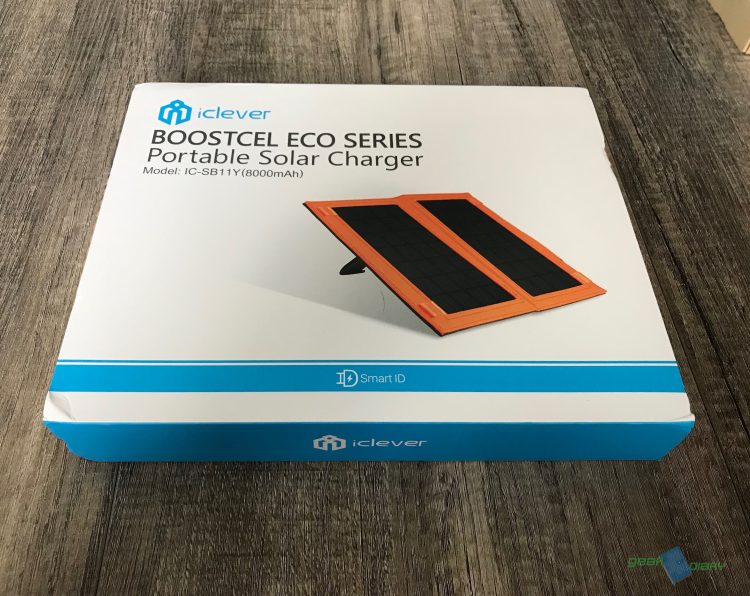 Last is iClever’s 12-watt Solar Charger, which is personal first of mine. I’ve used many solar powered calculators in the past, but never a solar external battery pack. 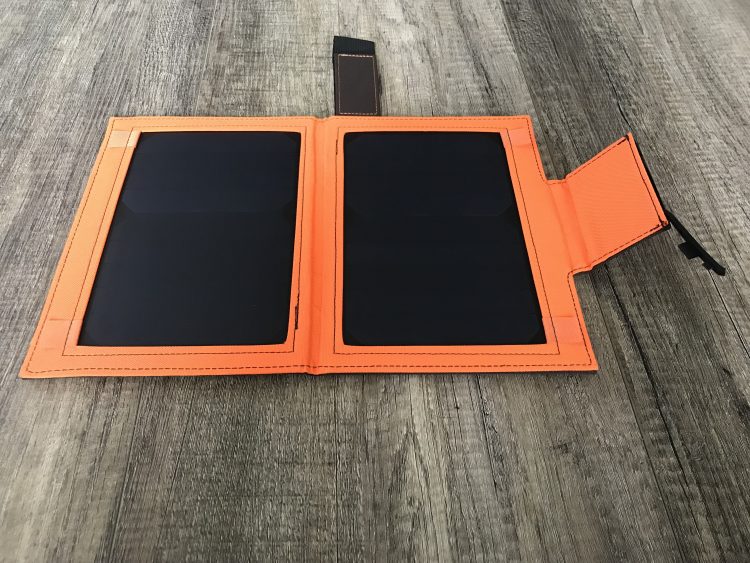 Currently on sale for $56.99, iClever’s Solar Charger is a great accessory for the outdoorsy individuals who don’t have the time to find an outlet to charge their devices which means this would be great on the upcoming hiking trip that I’ll be going on. I’ve tested out the solar charger just casually sitting out at the pool, and it’s been awesome, so much so I wish I would’ve had it for my most recent vacation to the beach. 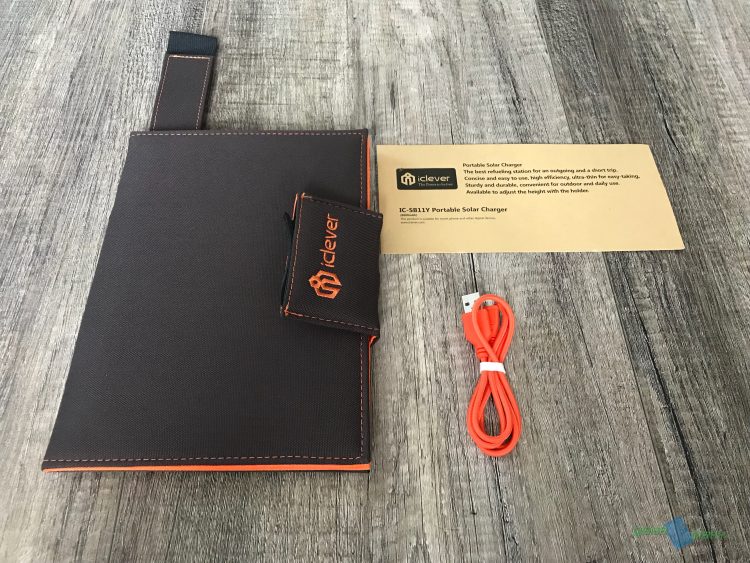 The orange color is a bit different from what I’ve used in the past, and it comes with a built-in 8000mAh battery which can be charged using sunlight which is actually pretty cool. With 4000mAh on each side of the solar charger, the odd thing is that you can only charge one device from it. This should certainly be one of those tech accessories that should have two USB 2.4 ports instead of the one supplied SmartID port. 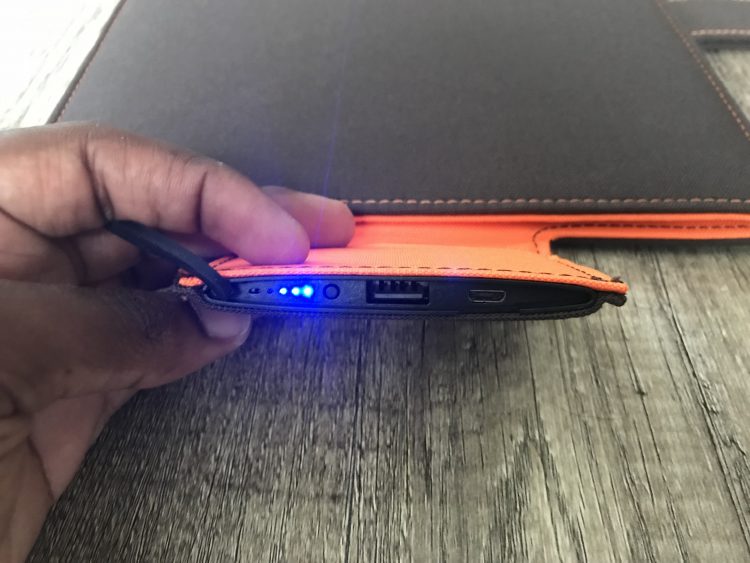 I could see this being a problem for couples who tend to charge their devices together (especially due to it being solar powered). Despite that, the Solar Charger by iClever is small enough to toss in a bag with you to go on an adventure with, and while it doesn’t charge via USB-C like the External Battery Charger I mentioned earlier, it’s still a great companion for any outdoor adventure seeker. You can find out more information about the Solar Charger here.

What I Like: The Price! Everything is super affordable

What Needs Improvement: I would personally like to see dual ports for the Solar Charger