The year is 2002, and North America is invaded by the Swedes. Volvo, to be more precise, and its all-new XC90 sport ute. That vehicle won every major automotive honor and caused many to rewrite the rulebooks – it even won Truck of Texas. We recently got to spend time with the 2017 Volvo XC90, and it’s still a winner. 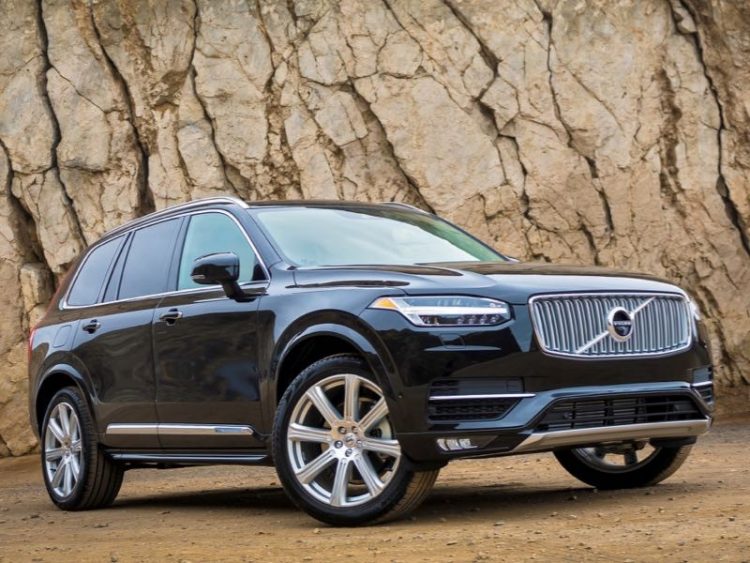 I found my old story I wrote about the first XC90 winning so many honors and a portion where I remembered visiting with the Volvo rep at that rainy Texas Truck Rodeo in Fort Worth. He asked advice about his first presentation to the fickle crowd who then were almost all real journalists. “Keep it short and to the point,” I said, “and hope you have a vehicle that will do most of the talking for you.” He did, it did, and they won – top honors. An SUV from Sweden crowned Truck of Texas over the likes of Chevy Silverado and Ford F-150. That won’t happen anymore, but Volvo is still turning heads with quality, safe products, and the new XC90 is at the top of that list.

The 2017 XC90 is a seven-seat premium SUV built on the new Scalable Product Architecture (an $11 billion program by Volvo for modular chassis technology). Since launch, Volvo has added S90 and V90 models to this mix. The big flagship vehicles are powered by a unique choice of powertrains: Hybrid or supercharged/turbocharged four-cylinder gasoline engines. Our recent T6 tester featured the latter, a powertrain we first saw last year in the S90 premium sedan that quickly became our favorite new car. The XC90 features Volvo’s new design language including “Thor’s Hammer” in the front lighting. Inside and out there is no mistaking this a Volvo and its Swedish heritage, despite its Chinese corporate address.