Some of the highlights of the new safety technology offered includes rearview camera system, adaptive cruise control, forward collision warning and autonomous braking with pedestrian detection, park distance control front and rear, park assist, lane departure warning with lane assist, blind spot monitor with rear cross traffic alert, and intelligent crash response system with automatic post-collision braking. I would also add the 4Motion with Active Control to the list. We got a freak sleet shower with the arrival of the first real cold front and I put the Atlas into snow mode and it handled great despite slick road surfaces. I always had ample traction as this technology not only splits power front to rear up to 50/50 but can provide traction to individual wheels left and right. This system also works in off-road modes, but I never got the opportunity to remove the Atlas from paved surfaces. 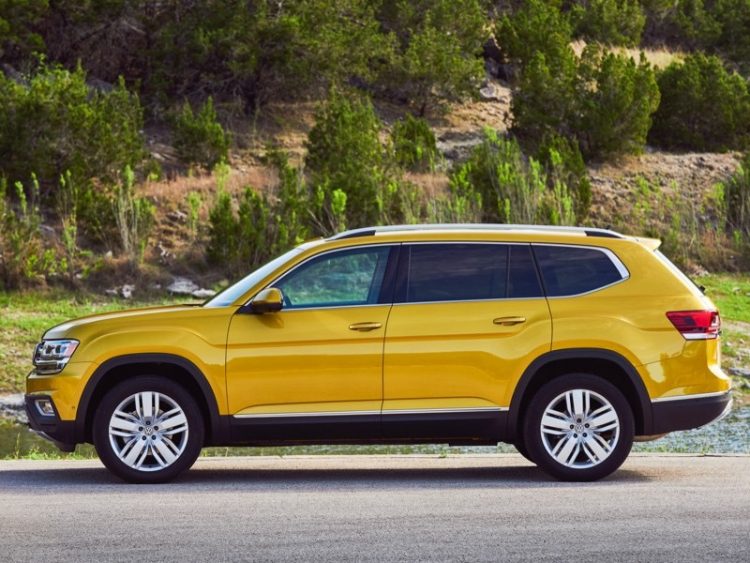 The 2018 VW Atlas rides on a four-wheel independent suspension of struts and coil springs with telescopic dampers up front and multilink architecture with coil springs and telescopic dampers in the rear. Steering is rack and pinion with electric power assist and is speed-sensitive. In normal drive mode, the steering is somewhat vague which I found perfectly fine in most driving situations. When I wanted more feedback I simply switched drive modes over to sport. This tester Atlas rode on 18-inch alloy wheels with all-season tires but Volkswagen offers Atlas with up to 20-inch wheels.

Trim levels for the 2018 Atlas include S, SE, SE with technology, SEL, and SEL Premium. Pricing begins at just over 30 grand with our Premium V-6 4Motion tester coming in at $43,615. Fuel economy is rated at 17 mpg city and 23 mpg highway but we saw a bit less than this while traveling mostly in town. Good news on the warranty front is that Volkswagen now offers 6 years/72,000 miles new vehicle warranty on its models including the 2018 Atlas. 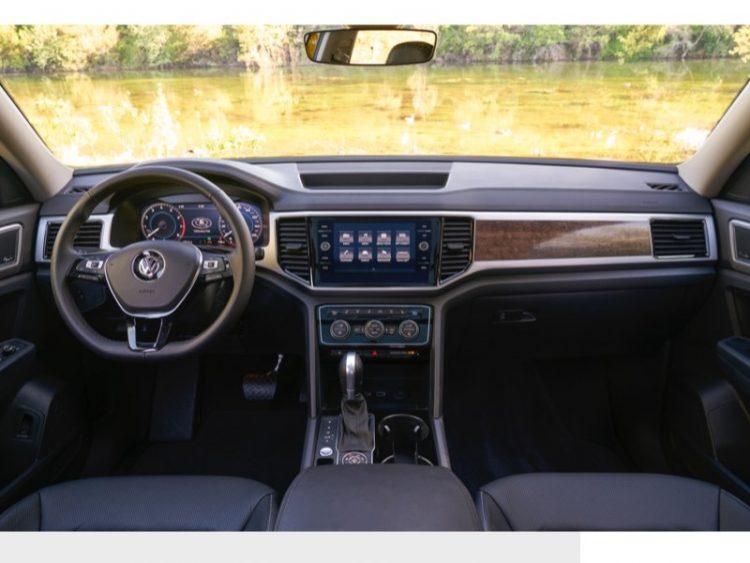 It may not be ahead of the three-row crossover game, but the late entry into the segment has the 2018 VW Atlas ready and willing to take on the mainstays. This just in: As I was writing this article, my phone notified me of a news alert. It seems Cars.com just picked the new Volkswagen Atlas as tops in a three-row family hauler shootout against the likes of the new Chevy Traverse, Honda Pilot, and Toyota Highlander. Kudos, Volkswagen, so thanks to Cars.com for confirming what I found during my week of testing.

“With as many as eight seats, three-row SUVs are the vehicles of choice for families that prefer the styling and optional all-wheel drive of an SUV over a minivan,” said Jennifer Newman, Cars.com editor-in-chief. “The market has changed some since our last three-row Challenge, so we tested last year’s winner, the Honda Pilot, against three significant competitors – one updated, one fully redesigned and one new to the market. Volkswagen’s first SUV with a standard three rows of seats won this competition by one of the larger margins in Cars.com Challenge history,” said Newman. “The all-new three-row SUV stole the show with its refined driving manners, ample passenger and cargo space, and easy-to-use technology.” 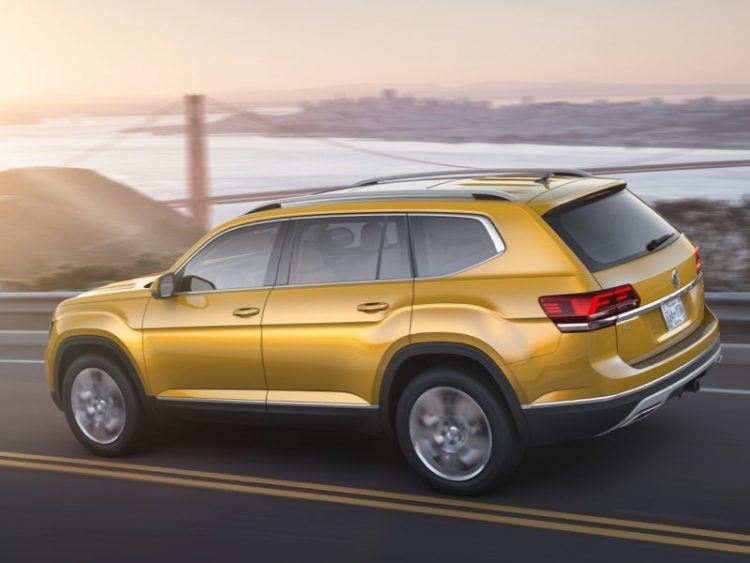