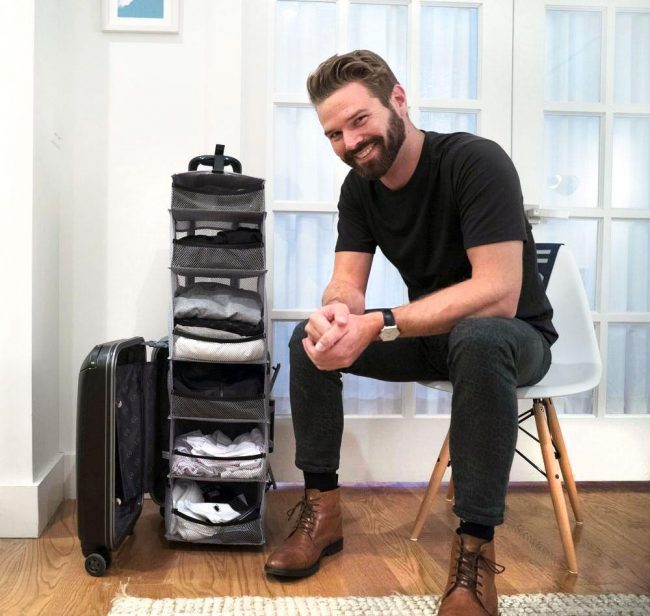 Solgaard is a company that made a name for itself with its LifePack solar-powered and anti-theft backpack. The backpack was so successful in winning over people’s hearts, that it super seeded their Kickstarter goals by over $600k. Now the company is innovating in the luggage space, but perhaps not in the way you’d expect.

Their new Lifepack Carry-on Closet looks like an ordinary carry-on suitcase on the outside, but on the inside it’s designed to keep things really tidy. More specifically, the suitcase is made of a gunmetal grey aluminum frame, with a jet black polycarbonate shell. As a matter of fact, it’s so rigid that an adult can stand or sit on it from any side. 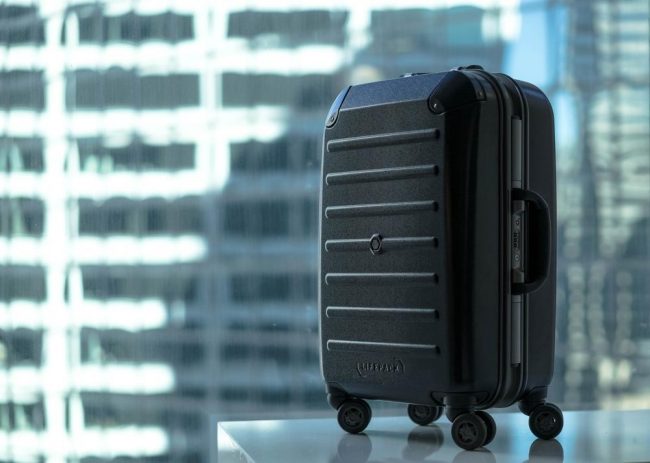 The Carry-on suitcase retails for a somewhat pricey $299, but it also comes with a generous 5 year warranty. The Carry-on Closet ships on December 1st.