Since its debut nearly three years ago, the CT6 sedan from Cadillac has been at the top of my list of vehicles I could not wait to test. We can check that one off the list as I recently spent a week behind the wheel of the new 2018 Cadillac CT6 Platinum Super Cruise with all-wheel drive. 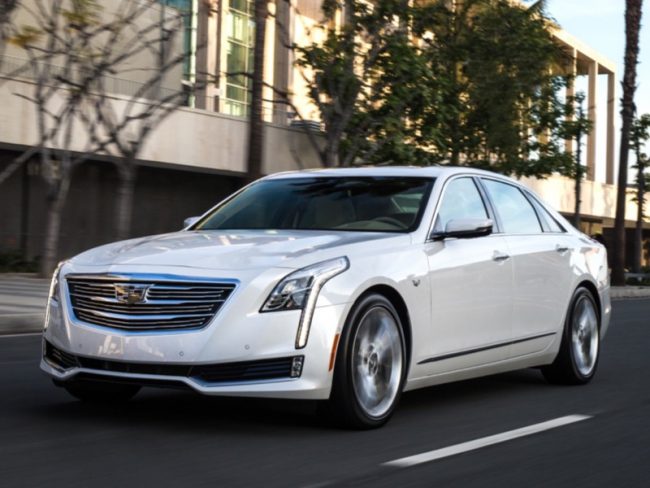 The CT6 arrives on an all-new global rear-wheel drive performance platform. In my opinion, there has been too much effort spent over the decades trying to lure customers to the Cadillac showroom by offering “entry” vehicles (Cimarron, Catera, and ATS, and let’s not even mention that electric thing). Get back to your roots and embrace large-bodied land yachts says I, and judging by our experience in the CT6, the luxury GM brand has done just that. 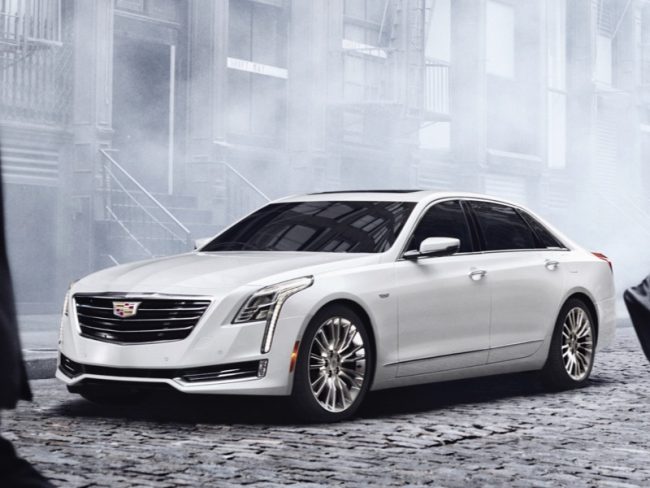 I will admit that while you can just walk up to the new CT6 and get in and drive, there is so much technology in the vehicle it may be intimidating for many – and I would suspect many owners never take full advantage of what is offered here. Semi-autonomous driving, advanced night vision, the absolute best factory audio system to date, and massaging seats with heat and ventilation at four locations. There is also an advanced engine under the hood that features only six cylinders delivering the power and oomph of a gutsy V-8. 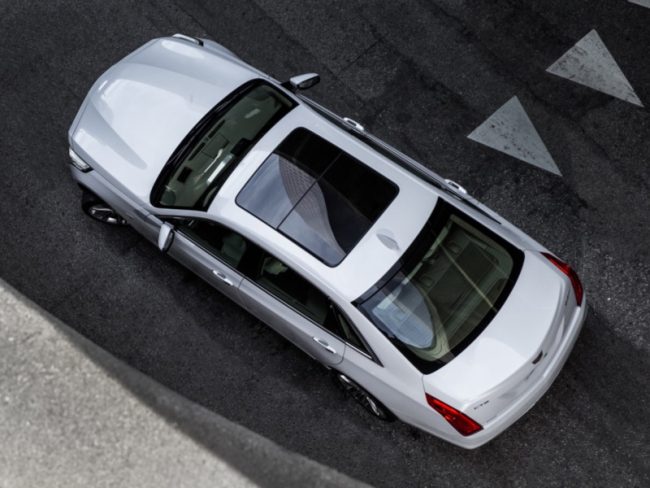 The CT6 features multiple materials in its construction including up to 64 percent aluminum that required GM to develop new bonding methods joining the lighter-weight material to traditional steel. The new sedan is now the largest car in the Cadillac fleet and is offered with three-ish engines and two transmissions as well as all- and rear-wheel drive. For comparison’s sake, the new car is about the same length as a BMW 7-Series but weighs less than the smaller Cadillac CTS and the BMW 5-Series sedans. 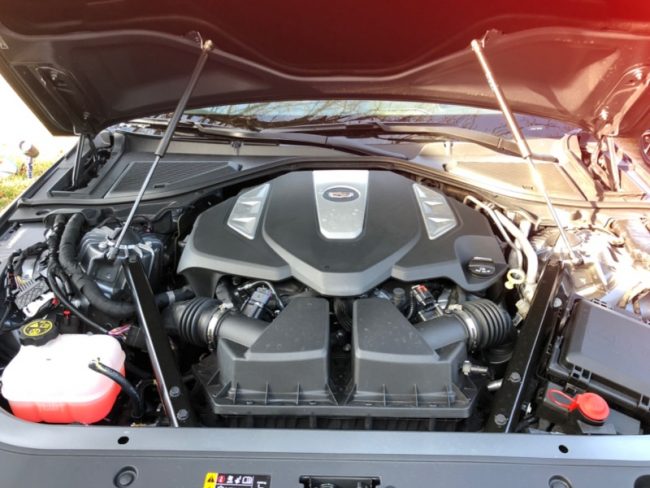 An all-new twin-turbo 3.0-liter V-6 engine leads the powertrain offerings and it is rated at 404hp and 400 lb. ft. of torque. Joining it is a normally aspirated 3.6-liter V-6 and a turbocharged 2.0-liter I-4. The 2.0 and 3.6 will be backed by six-speed automatic transmissions and the twin turbo unit is mated to an all-new 8-speed automatic gearbox. Cadillac now offers a plug-in hybrid variant that mates a two-motor electric drive system to the turbo four for electric-only range of 30 miles and a top speed of 78mph. In combined driving the new PHEV CT6 offers a 65 mpge gas/electric rating. We enjoyed the gutsy 3.0TT and the all-wheel-drive running gear during our week that featured less than ideal road conditions. The vehicle never misbehaved and always offered very spirited but well-controlled driving. 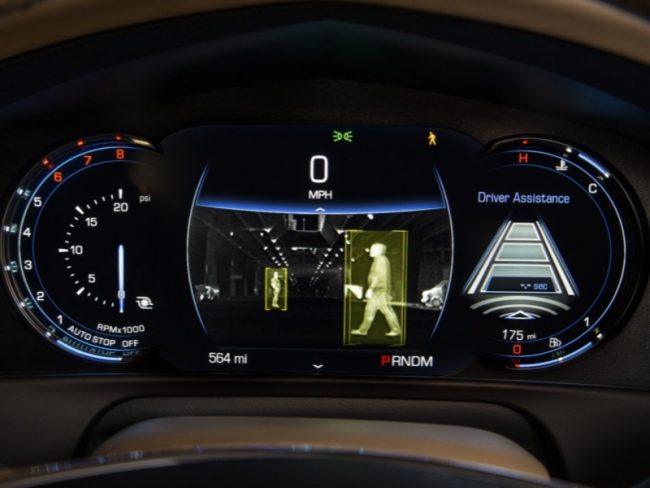