I’ve found that the best way to make sure I don’t forget anything before I leave home is to have a central spot where I keep all the things I might need. Phone, keys, battery pack — all go in a bowl by the door. It’s low-tech, but it works. The Pitaka MagHive takes my strategy into the 21st century. 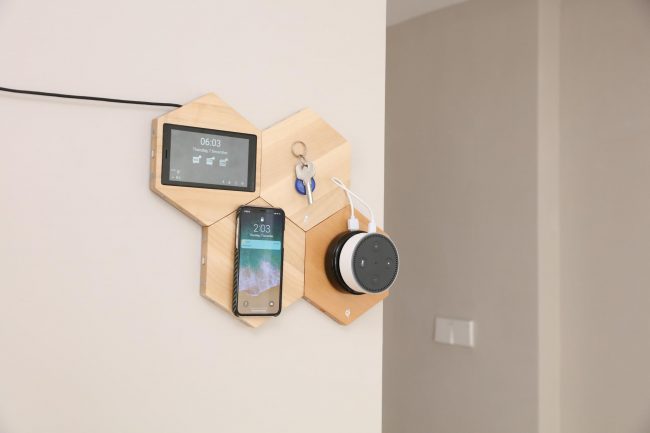 The Pitaka MagHive is the first device of its kind; you connect the various hexagonal shaped pads together to create a MagHive that works best for your needs. You can use it to store and organize personal items such as keys, phones, earphones, wallets, your battery pack, or any other small thing that you rely on, but it’s more than just a personalized storage system. It’s also a smart storage system.

The MagHive system starts with its brain, the Display Module. 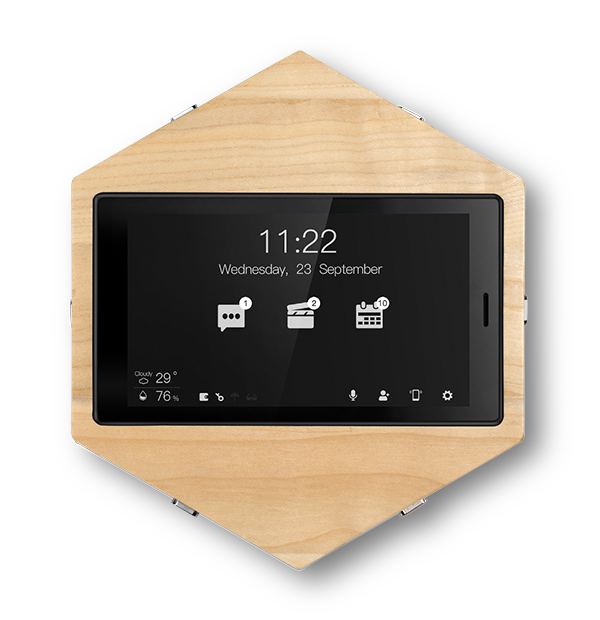 “The display module has a 5-inch high-resolution screen, where all your reminders, including text or voice messages, or to-do-list would pop up whenever you go out” 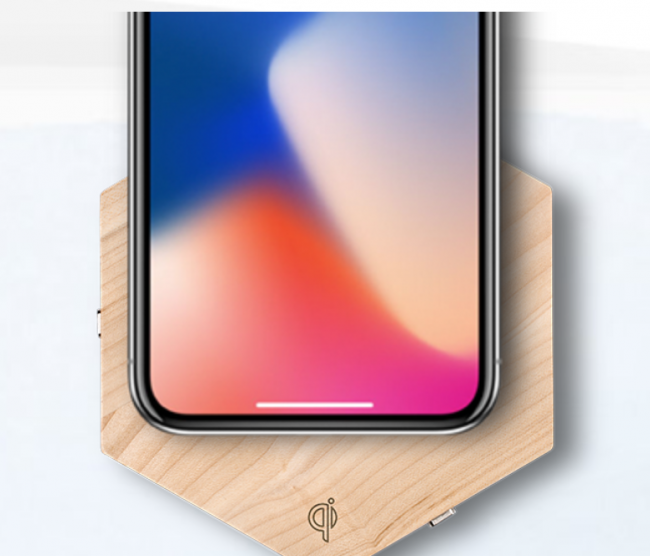 … and an NFC Module. 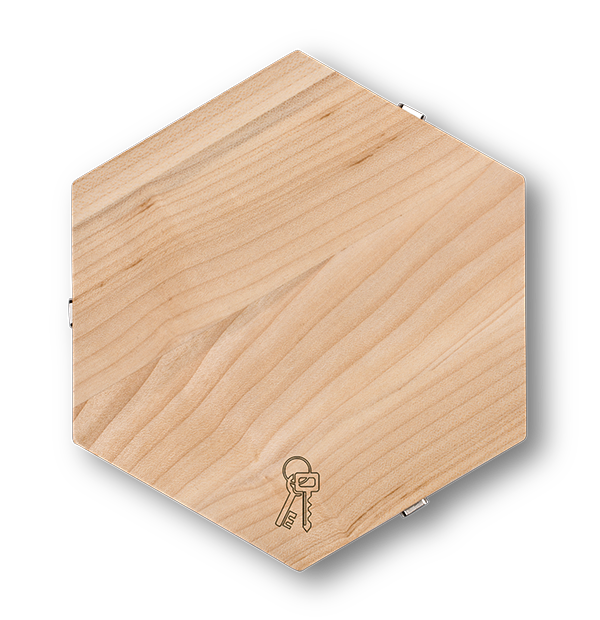 “The Magnetic NFC module is a board with NFC reader embedded. It holds any metallic or magnetic essentials. And dedicated reminders would pop up on the screen if the item with a correct NFC being added on and removed from.”

If you pair the Pitaka MagHive with your Amazon Echo Dot or Google Home, you can add voice control to make the system even more useful.

You can actually attach an Echo Dot or the Google Home Mini to a MagBase, which will enable it to wirelessly charge the smart assistant while it hangs on the Pitaka MagHive. 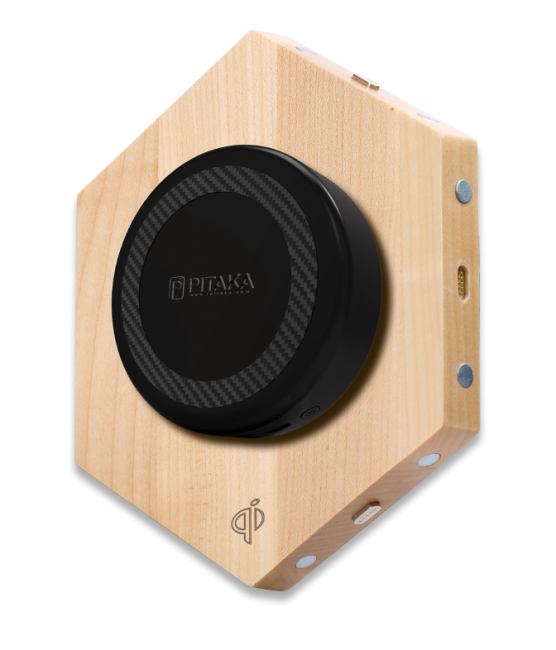 … and here it is with the Echo Dot installed. Look ma, no wires! 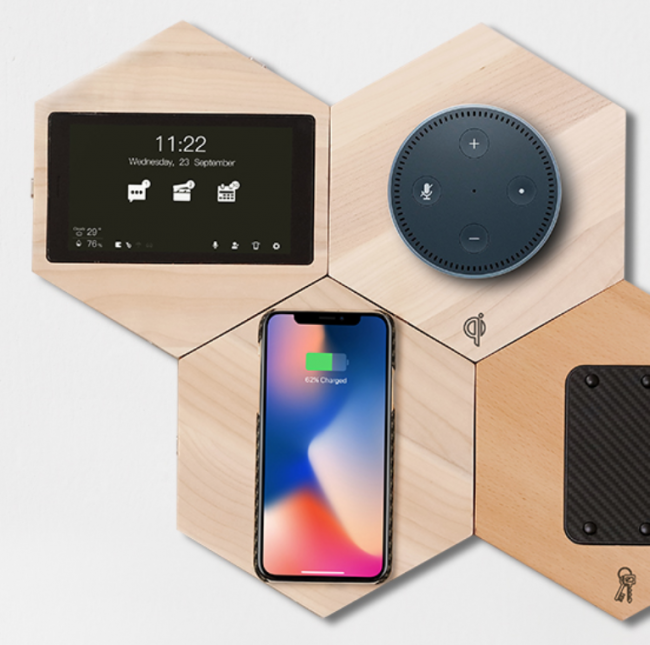 The MagHive system consists of a mobile app for IOS and Android smartphones, along with a magnetic, NFC/RFID-enabled, wireless-charging base station with fobs called MagTags that can make any personal item pairable. Reminders can be customized and triggered by motion and even events like weather. Reminders can also be sent to friends and family.

The MagHive has “patented NFC capabilities detect motion and communicate using NFC/RFID technology. The hexagonal design of the base station is fully modular.” 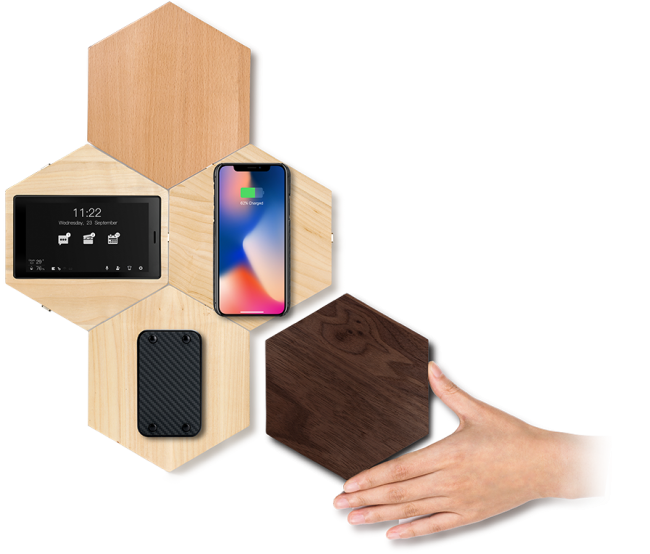 If the item you are storing is metal, it will attach magnetically to the MagHive. You can use the Pitaka MagCase to attach your phone to the MagHive and charge it at the same time. 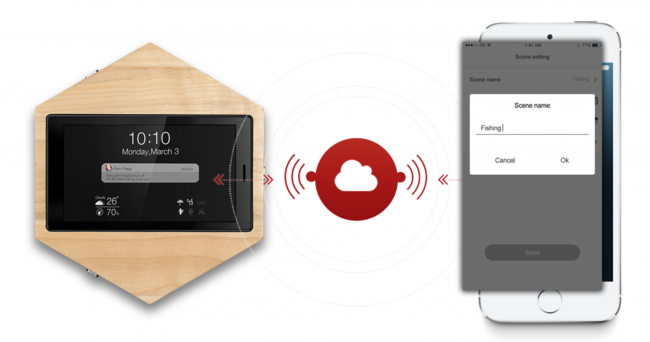 When you remove an item from the MagHive, the display module will issue an alert and send a preset reminder to your phone. 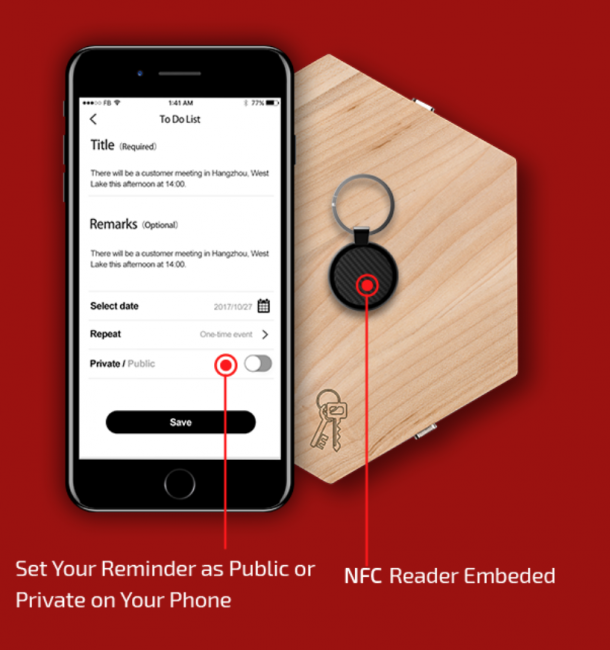 Alexa or Google Home can even remind you not to forget your wallet when you leave the house! How does that work? If you put a PITAKA magnetic NFC card inside your wallet, it will not only hang from the MagHive, it will also wake up dedicated reminders on the display screen. 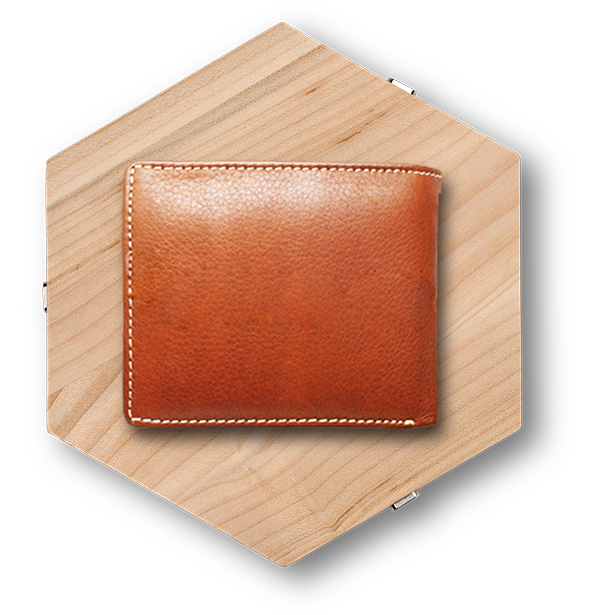 Most tracking apps help you find lost items, but the MagHive prevents you from forgetting or misplacing things in the first place,” said Pitaka founder James Cheng. “It reminds you to grab what you need before leaving your house. It is compatible with Amazon Echo Dot and Google Home devices to extend the smart home to the entryway, where many people forget their most important items and devices.

The PITAKA MagHive will go live on Kickstarter soon, and they expect availability for Kickstarter backers in the first-quarter of 2018. I’ll update this post with pricing (I’ve been told that it will be under $200) and a link once the Kickstarter campaign goes live, but in the meantime, you can check it out and sign up for early discounts here. 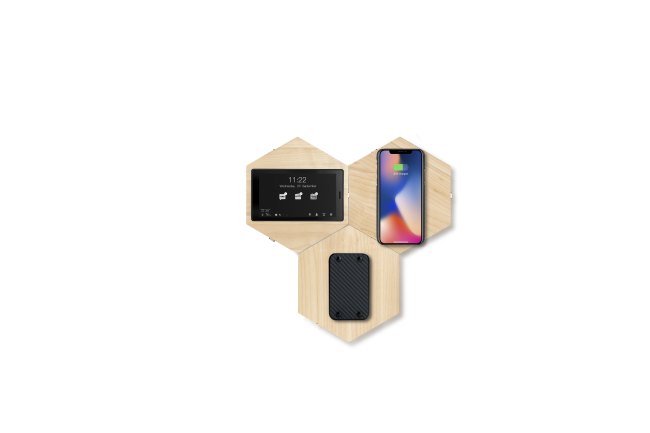