Apparently, automakers are bucking tradition at this year’s big auto show in Detroit as several held pre-press day preview events at which they launched significant new vehicles. These included Chevrolet, Ford, and Mercedes-Benz. 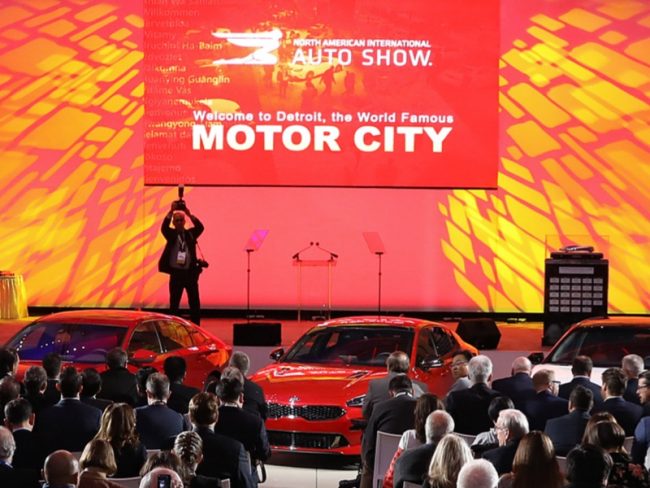 As journalists settled themselves into seats for the traditional day one of press days at the North American International Auto Show, it appears trends were still being bucked. Case in point, as they announced the winners of the annual North American Car, Utility, and Truck of the Year, a utility won the truck category. 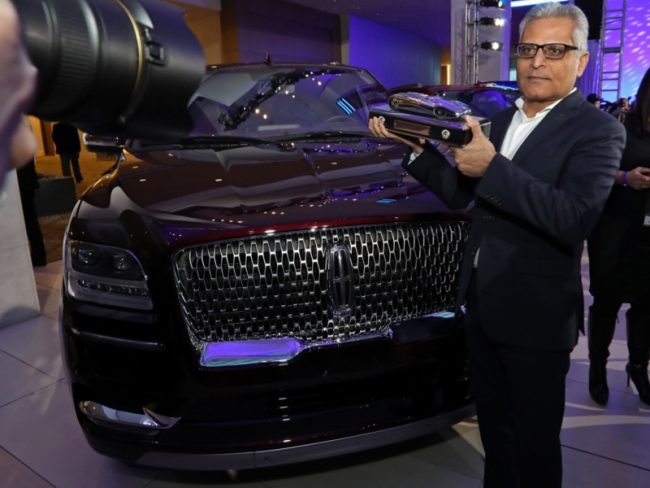 Truck of the Year, Lincoln Navigator

I thought we settled these things years ago by splitting all award categories more specifically but I guess so long as you have some type of actual frame underneath your vehicle you can win the truck category, and those honors this year went to Lincoln for the new Navigator. Its competition consisted of yet another ute, its sibling Ford Expedition, and the midsized Chevy Colorado ZR2, which really wasn’t that new. Rounding out the awards this morning were Honda Accord for top car and Volvo XC60 for top utility. 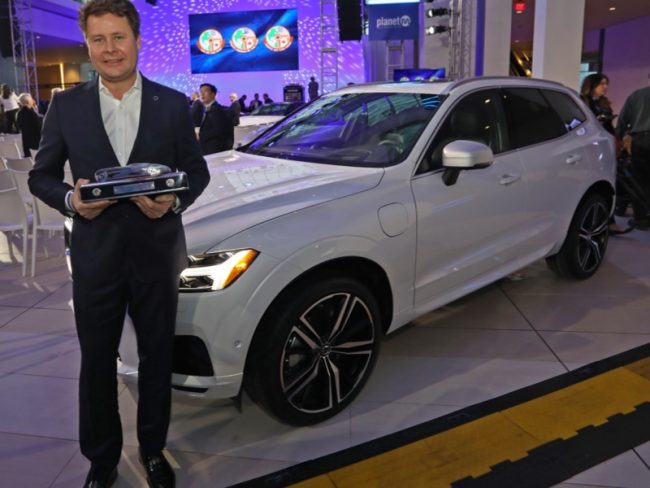 Utility of the Year, Volvo XC60 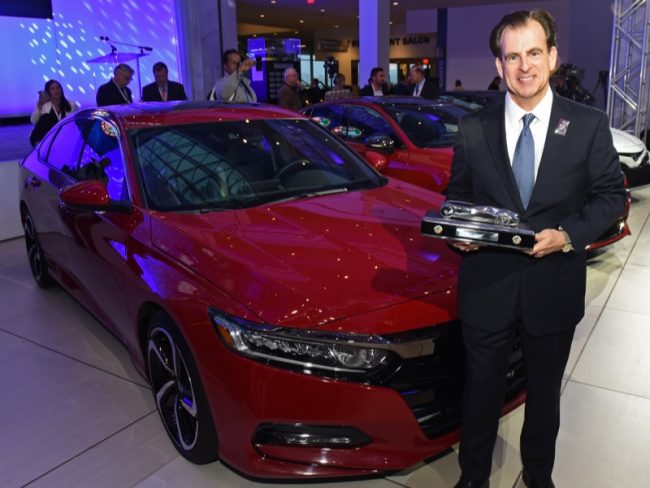 Car of the Year, Honda Accord

In the coming days, weeks, and months we will certainly be bringing you more in-depth news about the vehicles that debuted in Detroit this year but for now, I will present a gallery of images from day one of press days at the North American International Auto Show.