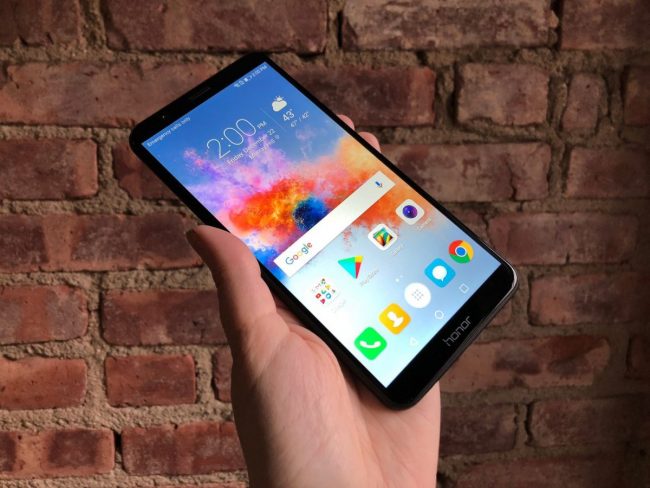 Honor has announced a software update for the Honor 7X which brings with it Face Unlock. The Honor 7X is one of the best budget smartphones on the market. It’s a phone that looks, feels and operates like a much more expensive device, yet it only costs $199.

The update is essentially a user interface upgrade for EMUI 8.0 and it adds quick shortcut menus, usage-based performance optimization and simplified phone settings to the 7X. More specifically, it brings with it a new floating navigation dock, updated settings menu and Phone Manage, a phone gallery recycle bin, seamless LinkedIn integration, you can now link up two Bluetooth devices, and it adds Face unlock.

The last new feature comes as a bit of a surprise for us since it’s a feature we’re used to seeing only on more expensive smartphones. The OTA update will roll out on April 30th.