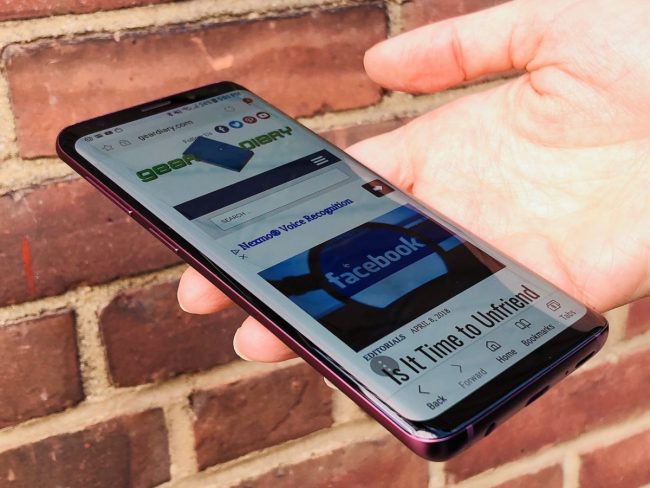 Samsung has announced new Galaxy S9 and S9+ models, and they are all about offering more storage. Specifically, the Galaxy S9 and S9+ will now be available in 128GB and 256GB capacities. And let’s face it, in a world where 4K content is becoming the norm, you can never have too much storage on your phone.

That said, if 256GB isn’t enough for you, you can always extend the S9/S9+ with up to a 400GB microSD Card. Theoretically, that means you can be walking around with an S9 that has 656GB of storage.

The 128GB and 256GB Galaxy S9 and S9+ models are available for pre-order starting May 1st on Samsung.com, and they go on sale on May 18th. These larger capacity models are a Samsung.com exclusive, so you won’t be able to get them anywhere else.

Also, all of these new higher capacity models will be available in a choice of Lilac Purple (our favorite), Coral Blue, and Midnight Black.