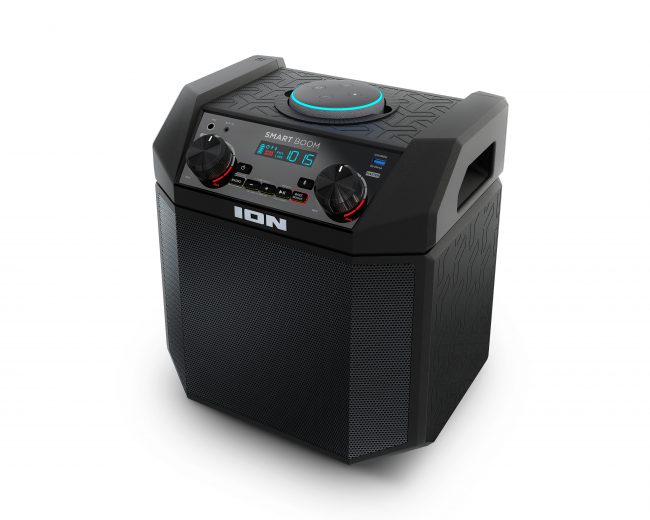 Ion Audio might not be a name that you immediately know when it comes to speakers. But that may change with their announcements for CES 2019 since they seem to be leaning hard into both cutting-edge offerings as well as the nostalgia for the days when radio was still an exciting concept.

On the high-tech side, they have a speaker called Smart Boom (shown above), which basically acts like a giant amplifier for an Echo Dot or a Google Home Mini. The idea here is that you might not always want booming sound from your smart speaker, but when you do, this has you covered. There’s a cradle for an Echo Dot/Google Home Mini, Bluetooth, charging ports, handles and a built-in battery that makes it portable … and an AM/FM radio, just in case you get bored with having the entire internet available anytime you speak. 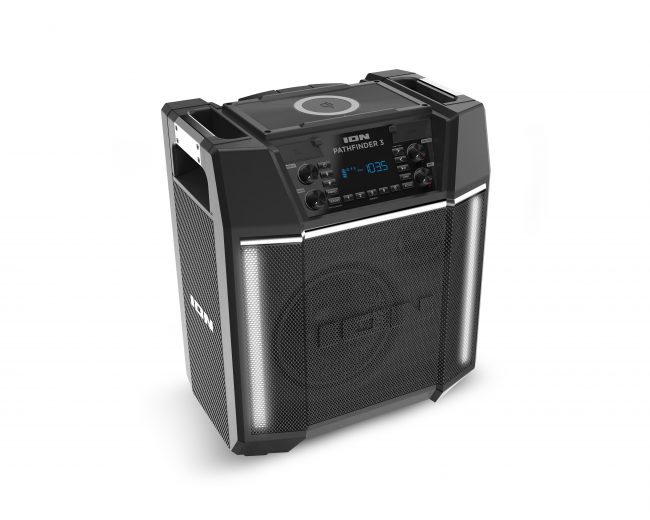 Maybe you don’t take your Echo or Mini everywhere you go, but you still want music. Ion’s Pathfinder speaker is water-resistant, can connect via Bluetooth up to 100 feet, has light bars so you can really get that rave effect while camping, and it has Qi wireless charging so you can toss your iPhone on it while you rock out on the rocks. This also includes an AM/FM radio, as well as an LED time readout. That clock is probably to help you out while your phone is hanging out on top of the speaker charging. 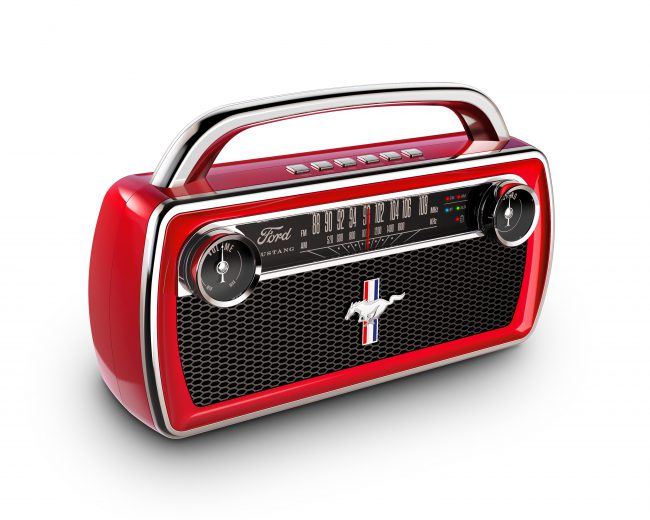 Maybe you’re in more of a “get off my lawn” mood. It’s ok, Ion didn’t forget about you. They have a partnership with Ford that lets them create speakers that are inspired by the 1960s Mustang, giving it a retro look. It’s not just a retro look though — it also plays cassette tapes. Yes, for real. No, it’s not 1994 all over again, so please don’t go into panic sweats about making your crush the perfect mix tape. The Mustang Cassette Stereo Boombox also has Bluetooth and an AM/FM radio, so you can enjoy it even if you ditched all your cassettes 20 years ago. Also note that with the release of a Ford-branded cassette player, this means that cassettes actually outlived regular cars in Ford’s lineup. 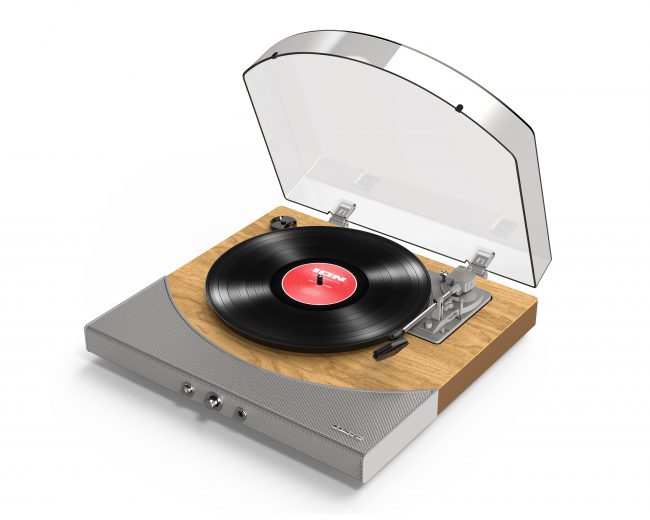 Finally, news that makes me deeply sad that I sold my LPs 15 years ago: Ion now makes a record player. Vinyl has made a bit of a nostalgic comeback in the last few years, so unlike the cassette player, this is actually a useful throwback concept. The Premier LP will have speakers built-in, but will also be Bluetooth compatible if you want to integrate it with bigger speakers. Ion is also throwing in conversion software, so you can listen to your vinyl and also have it converted to MP3 format. That’s actually a useful concept and a nice feature for a 2019 LP player, so I’ll almost forgive them leaving off an AM/FM tuner. 😉

Pricing and exact release are TBA for all of Ion’s new products, but expect them in the first quarter of 2019.