Were you super intrigued by the Samsung Galaxy Fold but skeptical about the benefits in a phone-size product? Lenovo is taking a whack at folding screens with a new Thinkpad X1 folding prototype-basically, a folding laptop. That runs full Windows. If it works, this is a game changer. 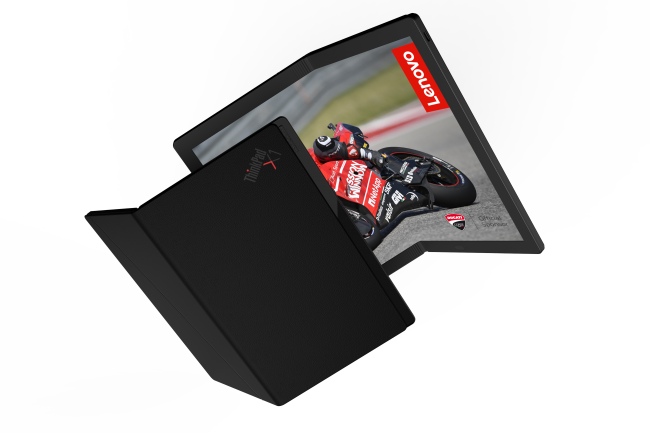 Lenovo is being tight-lipped about specifics, but they did provide a few details. The device will be part of the ThinkPad line, it will be compatible with a Wacom pen, and Lenovo says they plan to really test out the hinges to make sure they can withstand everyday use (this might be shade at Samsung). They said there will be a bluetooth keyboard, but no word on whether there will be a virtual one as well. In addition, Lenovo says this is intended to be used as a full-time PC, not a netbook or whatever that tiny Surface Go is. 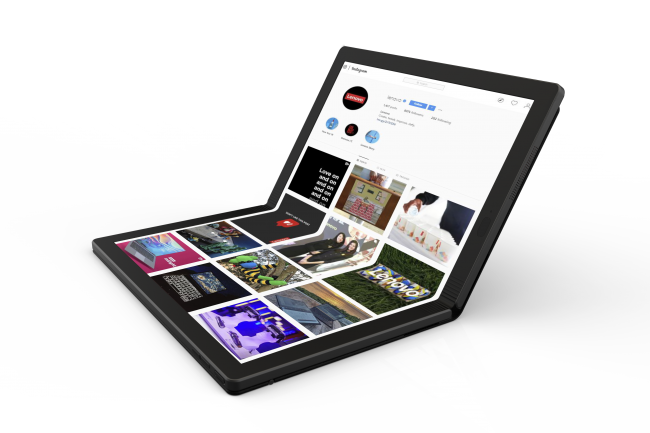 Lenovo has not released pricing, specs, or other details, but the demonstration photos look amazing, and if anyone can pull off a durable, foldable PC, it’s them!