Google recently released the latest and final beta of Android Q (version 10 for those keeping track at home) for Pixel devices to test drive prior to the general production release in the coming weeks. I decided to take the plunge with this final beta (Beta 6), and it’s been marvelous! 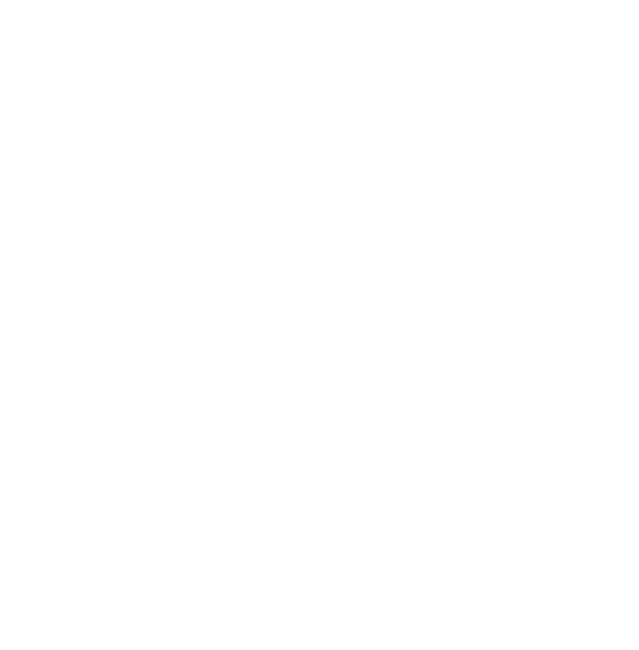 As with any beta software, you should know that installing it on your phone could cause issues or instability. Over the last few days, I haven’t noticed any issues using Android Q Beta 6, but that doesn’t mean that someone else couldn’t have some issue based on their applications or usage of the device.

Google has an official forum on Reddit that they use for publishing details of the beta and an active user community that helps identify issues, and more importantly workarounds for issues that have been discovered.

I highly recommend if you use the Q Beta to subscribe to that Reddit sub and search there, as it’s very likely any issues you have may have been seen by other users as well.

Another important point is if you find a critical issue you cannot live with for a few weeks with the expectation that final release will fix it, you can roll back to Android Pie, but you have to completely wipe your data in the process. The chances of this happening with this final beta are pretty slim, but it’s something to be aware of. 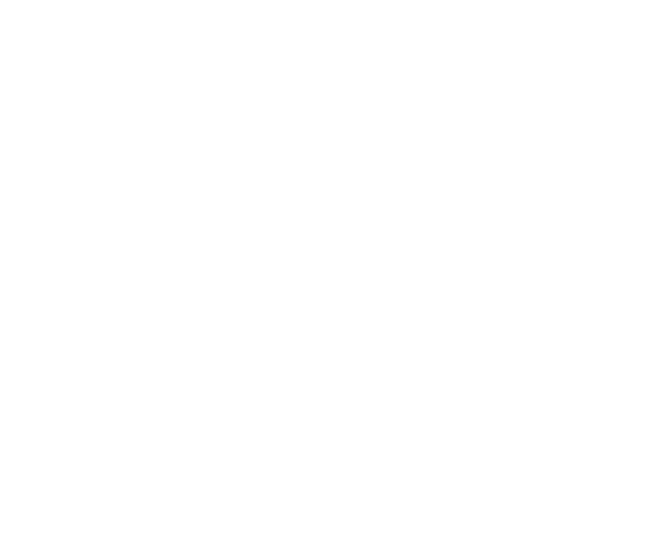 I already have Q beta so my option is Opt Out. If you don’t have it, you should see an Opt In

Thankfully there is a very easy way to get Android Q Beta on your Pixel device thanks to Google. All you have to do is visit the Android Q Beta Program page and scroll down to the list of devices associated with your Google account. Once there, you should see a button to Opt in the device to the program and you’ll have to check some boxes agreeing that you are installing beta software and rolling back to Pie will result in a factory data reset.

Once you get past that your screen should look like the screenshot above with the option only to Opt out. Speaking of which, if for whatever reason you do want to go back to Pie, this is where you’d Opt out to do that.

Now on your Pixel, go to Settings -> System -> (expand Advanced) System Update. Check for Updates and you should see an update to take your Pixel from its current version to Android Q Beta. Let it do its thing, and then when it’s ready you’ll be prompted to reboot your phone (just like any other update).

The key point here is that after that reboot, my phone was stuck at the Google boot screen for quite some time (maybe 5-10 minutes) before it progressed to yet another boot screen with just the Google ‘G’ and a progress bar. So basically leave it alone and don’t worry if it doesn’t look like it’s doing anything. Eventually, it’ll boot up and you’ll have Android Q Beta 6 on your phone!

Dark theme is observed throughout the system

Including settings and any apps that support it

I’m not going to go through the changes in Android Q because there are a lot and for me personally, I enjoy discovering things myself as I use the device. However, there are two key user facing features that are worth trying and discussing for a moment.

The first is a true Dark theme that is system-wide (yes Samsung users, I know you’ve had this on Pie) and will also trigger dark mode in apps that support it. This is both an aesthetic choice but more importantly, since Google went with a true OLED black for night mode, if you have an OLED screen you will save battery as a result! The reason being with OLED screens, there is no backlight so black areas mean there is no power being used for those pixels – they are just off. For me personally, I like the look of Dark theme and combined with the battery savings I think it’s an awesome addition to Android.

The second is Gesture navigation that you can turn on in the settings which I have been using and I am thoroughly enjoying. It is similar in many ways to the way iPhone gestures work but with some tweaks. When you turn it on, you’ll see a very thin line at the bottom and no back button.

There are many other tweaks and features in Android Q that are welcome to long-time Android users and too long to list here. Since I installed Android Q Beta 6, my Pixel 3XL has been performing better in that it is smoother than I remember it being on Android Pie, and the battery life has been better as well. I haven’t run into any major issues at this time and as Google says themselves, they are planning to release the final version in a few weeks so you won’t have to wait long for fixes to arrive. Of course, you can also roll back to Android Pie relatively easily, but just remember you’ll have to do a factory data reset in the process.

Having said all that, I think Android Q Beta 6 is stable enough that I’d recommend Pixel users to give it a shot. Please let me know your thoughts in the comments below.