Total internet protection is something that we should all take a bit more seriously. VPN’s are meant to give you the flexibility to securely access the internet wherever you are, and one of the best that I’ve personally used is BullGuard. 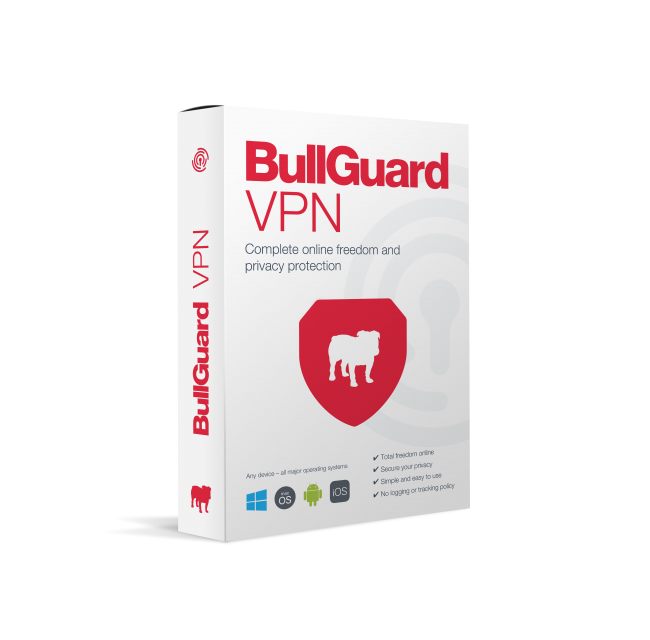 Over the past few weeks, I’ve been enjoying my online freedom and privacy with BullGuard VPN, a secure VPN service that’s available for virtually every type of device and operating systems. After partnering with NordVPN last year, Bullguard’s main focus has been to focus on end-point security and keeping devices like mine safe from various threats. I’ve tested a few other VPN services out there, mostly for things like location spoofing, to pirate and download things like torrents, or simply hide myself from apps and services trying to ping my location for tracking. With Bullguard’s service, I’ve gotten all of that and more. Too many people think that VPN’s mean you must be into some Mr. Robot, sketchy behavior, but the idea behind VPN is simply for privacy and security, that’s it.

In my testing, I wanted my VPN to provide just a few items that would do just that in terms of privacy and security, and BullGuard’s VPN checked all the boxes. With Bullguard’s VPN service, you can bypass a lot of the filters and restrictions of ISP, including throttling for your internet provider. Luckily for me, I have FiOS, but if you have another service that happens to throttle, BullGuard might be the perfect situation for you. Being able to secure your local traffic is more than just for your home though as BullGuard is that much better for public Wi-Fi. For someone who likes to type in coffee shops and connect to endless amounts of open networks, my need for security is paramount, and Bullguard’s one-click method of providing that by allowing me to filter and restrict the wifi’s access to my data is fantastic.

In terms of geolocation, BullGuard allows you to appear in different locations to use services that are only available in a certain location. I obviously can’t tell you the services that I’ve used that aren’t local to me, but it’s certainly helped me spoof where I am for my benefit without being tracked.

BullGuard’s VPN’s simplified interface allows you to fly under the radar will completely retaining complete anonymity and privacy with its military-grade encryption no matter WHAT device you’re on. I personally use it for not just my iPhone and iPad, but my MacBook as well, since it’s available on virtually every single platform you can imagine. A single Bullguard account will protect up to six devices at the same time, allowing you to switch between 16 different country locations including US, Canada, UK, Germany, Austria, Netherlands, Belgium, France, Spain, Switzerland, Denmark, Norway, Sweden, Ireland, Singapore, and Australia. Not only that, there’s built-in 24/7 customer support that I’ve had to use a few times. One caveat that I happened to learn about is the fact that it doesn’t enjoy working with most banking apps. My personal banking app of choice has a habit of having problems logging in while using the VPN service, which requires me to turn off BullGuard and disable things like public Wi-Fi in order to properly check in on my account.

I will be traveling over the next few weeks, and with me will be BullGuard, which will come in handy on that terrible hotel wifi, as well as in the airport and airplane.

BullGuard’s VPN service has been a great addition to the security of my devices, and are available in one, two and three-year service plans. If you would like to find out more information over at Bullguard.com.