Last year at CES, there was a fair bit of controversy around Lora DiCarlo and their Osé device. They may have run into issues with CES, but their production is right on schedule and they’re already accepting pre-orders! 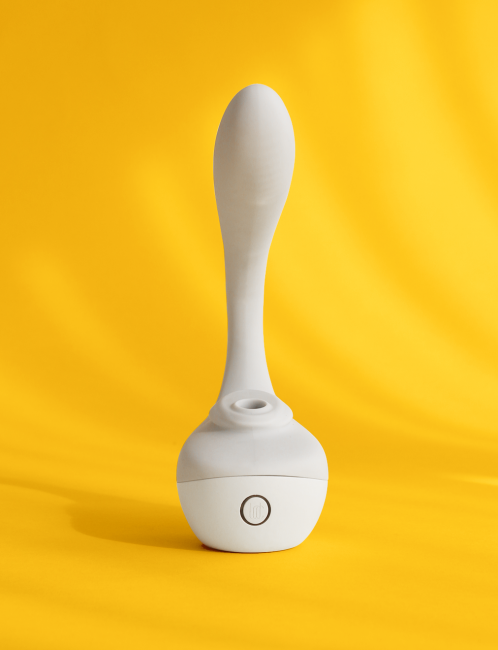 The Osé is not cheap at $290, but it’s also got a significant amount of tech under the hood. It was developed in partnership with Oregon State University’s Robotics and Engineering Lab, so…it’s a sex toy on its way to a Ph.D. Which would also explain clashing with the patriarchy at CES 2019.

Seriously, though, Osé is designed to be different-it’s by women, designed for women’s bodies. Their website also has a ton of resources on women’s sexual health, so there’s a lot of good information and education available in addition to a very high tech pleasure device. Be sure to sign up for their email list for an opportunity to pre-order ahead of public order availability on December 2nd.