Ecovacs is known to have the world’s most advanced robot vacuums, always innovating with cleaning robotics, cleaning your home fast, all the while avoiding the common items that may (or may not) be reached by your standard vacuum. But their latest products, the Deebot Ozmo T8 AIVI and the Deebot Ozmo T5 plan on setting a new standard in AI-driven floor cleaning leaving only one question — Which one is the one for your home and wallet?

Let’s start with the $799 Deebot Ozmo T8 AIVI. The more expensive of the two, the T8 AIVI features simultaneous vacuuming and mopping with advanced laser-based home mapping, object identification and avoidance, and remote monitoring that brings peace of mind to homeowners. Equipped with the company’s TrueMapping laser mapping and navigation based on advanced DToF sensor and AIVI (Artificial Intelligence and Visual Interpretation) technology featuring a high-performance AI chipset and camera module. This translates to a smart, thorough cleaning process.

Here are a view features of the T8 AIVI:

In my testing of the T8 AIVI, not only has it been able to quickly navigate our apartment after two initial mapping sessions, but the integrated sensor is the first in any vacuum that’s been able to figure out distinct parts of my apartment that no other vacuum could tackle. 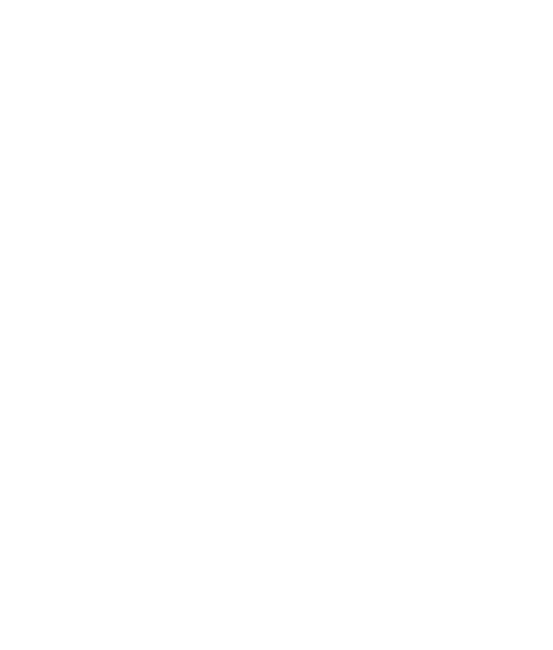 For instance, our living room has two couches that sit in an L formation but are not connected, and there is a bookcase that sits between them. Other robot vacuum cleaners would attempt to under the couches, but when they stumbled upon the bookcase continuously try to go through it, rather than around it. With the T8 AIVI being so precise, it navigates to the edge of the couch and when it notices that the obstacle is in its way, it manages to go around it on one side, and then the other cleaning where it can. This extends to other awkwardly placed items in my home like Sparky’s dog bowl, and the chairs at our Kitchen Island that have rounded edges.

The T8 AIVI does have vacuum AND mopping functions which are great for kitchen floors and even hardwood floors, but just bear in mind you cannot add a solution to the chamber.

The 240ml water tank for mopping allows for 100 minutes of mopping covering more than 2,000 square feet of flooring. With an apartment that’s a little more than half that size I couldn’t do fact-checking that as my home consists of both carpet and hardwood, but I’ll take their word for it. I would assume if you have a home, that the 5200mAh Lithium-Ion Battery will clean your home both carpet and hard surface with ease.

Most importantly, the T8 AIVI automatically avoids carpets when mopping so you never have to worry about damp or soiled carpet when you return home after cleaning.

If you have shedding pets as we do, or a family member who inexplicably leaves hair in places you could never imagine, the including mopping pad will get pretty dusty quick. With our dog leaving micro hairs everywhere, I noticed the included mopping pad would get dirty rather quickly, so as a precaution I suggest sweeping your hard surfaces BEFORE mopping to avoid dragging dirt from one end of your home to the other on the pad. Despite this, the T8 AIVI will clean for over three hours before needing to return back to its docking station.

The main difference between the T8 AIVI and the T5, however, would be the T8 AIVI’s ability to monitor your home with its live video stream capabilities. This comes in handy when you’re out of the home and want to know exactly where the vacuum is cleaning, but if you’re attempting to capture the kids arriving home, or as a security system, you won’t really see much. This works through the Ecovacs Home App, which is constantly updated with bug fixes.

The $549 Deebot T5 might lack the camera and the ability to identify objects, but it still comes with all of the tangibles that you’d get from the T8 AIVI including the ability to top and vacuum — but at a fraction of the price. Both still promise to remove 99.26% of bacteria from floors, which is nice, especially for someone who’s allergic to dust mites.

While I’m still a fan of having a separate mop and vacuum, the Ecovacs T5 will save you some time, with you only having to detach the included mopping pad. Both manage to have more battery life than a lot of robot vacs on the market, and the app is a bit more streamlined as well.

Overall if I had to state which would be best, it would depend on need. If you want to save a few bucks and don’t see the need to have a camera on your smart vacuum, the T5 is a no-brainer. However, if you like the ability to receive alerts from the obstacles that might be in the way of a perfectly swept living room, the T8 AIVI might be for you. For Father’s Day, I gave my Father the T5 as a gift, however, I would personally get the T8 AIVI for myself.

If you’d like more information on how to purchase either the T8 AIVI ($799.99) or the T5 by ECOVACS, you can head over to their site today.

What I Like: Both vacuums essentially do the same function, with the price increase mainly being due to the integrated camera

What Needs Improvement: Cannot mop and vacuum simultaneously (You have to be home to take the mopping pad off for mopping)