The iPad went on sale on April 3, 2010. A little more than a year later, Brydge launched its first Kickstarter campaign to fund a keyboard worthy of the iPad’s refined design. I was happy to back it. Now they have released the Brydge Pro+, which integrates their keyboard with a trackpad. Let’s take a look. 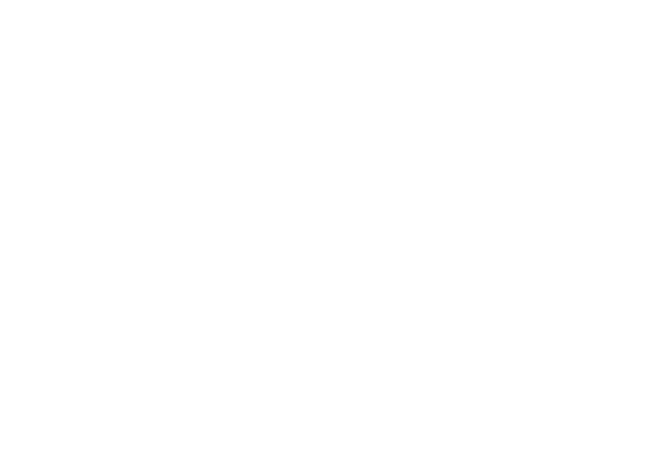 In June of 2019, I posted a review of the Brydge Pro keyboard. Designed for either the 11″ or 12.9″ iPad, Pro, the keyboard built upon the years of experience Brydge gained since releasing their first keyboard. I gave that post the title, “One More Step Toward iPad-As-Laptop Thanks to the Brydge Pro Keyboard for the 11″ iPad Pro.” I meant it. The Brydge Pro followed the same design language the company has employed from the start but made enough modifications to make it aesthetically a perfect match for the iPad Pro. The Space Gray, all-aluminum body offers sharp angles that match the iPad Pro’s design. The island keys had the same look and feel of Apple’s keyboards before they released the disaster that’s on both my 12″ MacBook and my 13″ MacBook Pro. 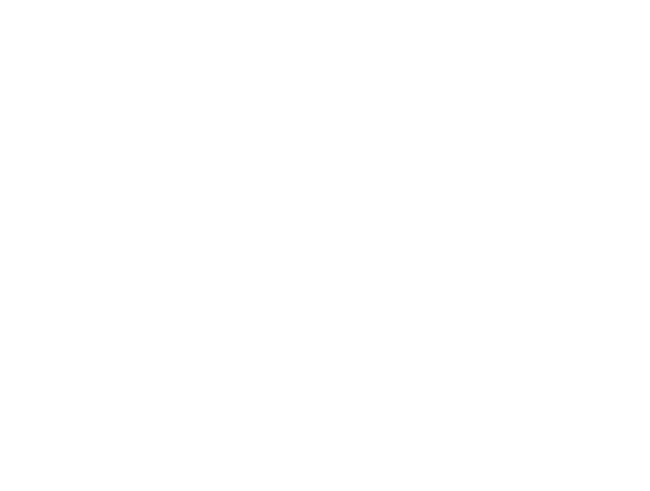 The design of the hinge looked similar to those on the original Brydge keyboard, but, over the years, they have become more refined and offer easier installation and removal of the iPad. Finally, the Brydge Pro made the move to USB-C and shipped with a protective back cover, so your iPad stays safe. 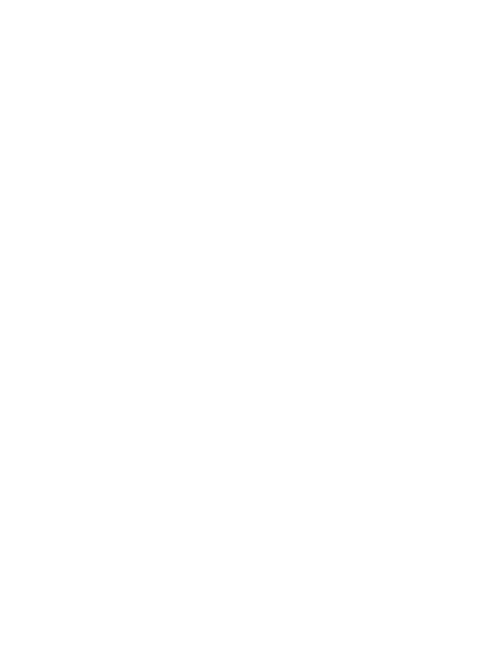 The BrydgePro+ is largely the same keyboard. Brydge even acknowledges this fact when they note: “BRYDGE PRO+: Our best felling keyboard just got better.”

That being the case, I would direct you to last year’s review so you can get a complete picture of what Brydge offers with the iPad Pro. Why then would someone pay $199.99, which is an additional $50 to get the Brydge Pro+ instead of the original Brydge Pro? I’ll answer that in one word — trackpad.

Apple had slowly been closing the gap between iPads and laptops. That process to a giant leap forward when they renamed the iPad’s operating system last year and, with the release of the “new” iPadOS, added trackpad support that works.

INTEGRATED TRACKPAD: The Brydge Pro+ features an oversized trackpad designed specifically for the touch-first experience on the iPad. Fluid gestures on the trackpad allow users to easily switch between apps, access the app switcher and activate the Dock, Control Center and apps in Slide Over. 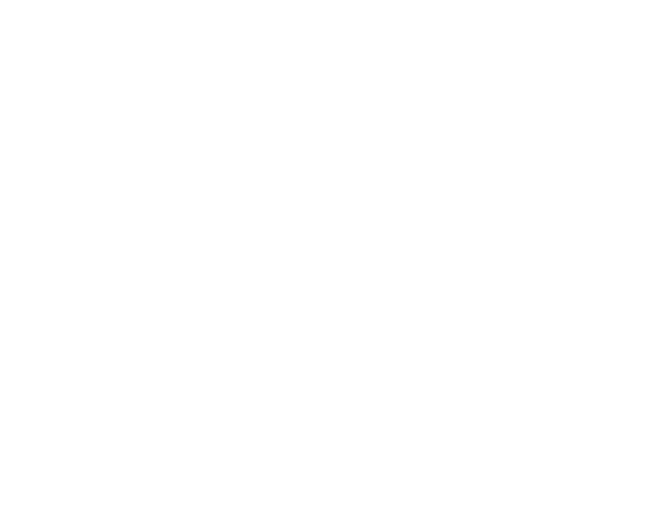 The trackpad on my Brydge Pro+ keyboard is surprisingly large and seamlessly integrates into the wrist rest of the keyboard. It offers a host of features. 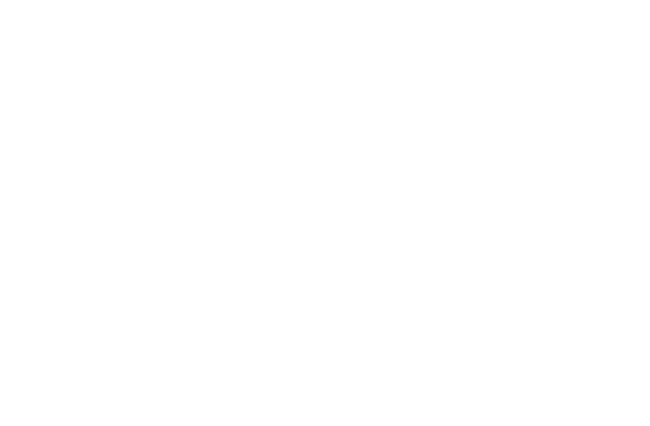 And while the trackpad/mouse cursor experience that Apple provides in iPadOS isn’t quite as refined as their MacBook equivalent (at least not yet), it works quite well.

Trackpad control still resides in the Apple Menu under Assistive Touch. I suspect this will not remain the case as the mouse and trackpad functionality evolves.

The process of setting up the various controls for the multitouch trackpad was a bit confusing. Ultimately I had to download the user manual and follow the instructions step by step. Once I did, however, it discovered how much better the iPad is when you have an excellent keyboard AND a trackpad available. 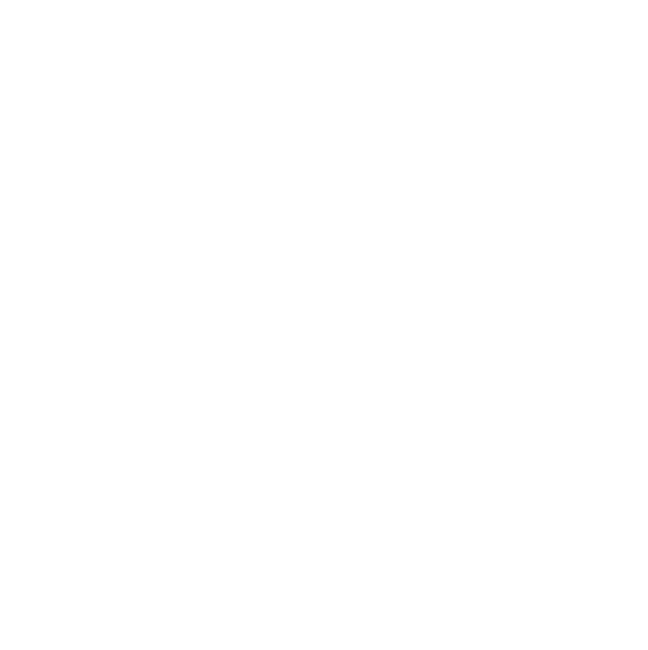 Also, the BRYDGE PRO+ allows you to perform an array of familiar keyboard shortcuts. These include:

The Brydge Pro is an excellent keyboard. But while it is more refined than the original Brydge that I backed on Kickstarter almost a decade ago, it is still “just” a keyboard. It makes it far easier to type with Apple’s tablet. However, because you still need to use your fingers as your pointing device, in use, it is still clear that you are trying to create content on a tablet that was, initially, intended mainly as a consumption device.

I didn’t realize how much of a game-changer real trackpad support baked into iPadOS would be when paired with a refined accessory like the Brydge Pro+ until I started using it. Now I can sit and comfortably type into my iPad AND have the full experience of being able to control the process with a trackpad. It’s a familiar workflow that, at times, leaves me forgetting that I am on my iPad and not my MacBook. But here’s the thing… while the combination of my 11″ iPad Pro and the Brydge Pro+ keyboard gives me the closest thing to a laptop experience that I have yet to encounter with an iPad, my iPad is still an iPad. 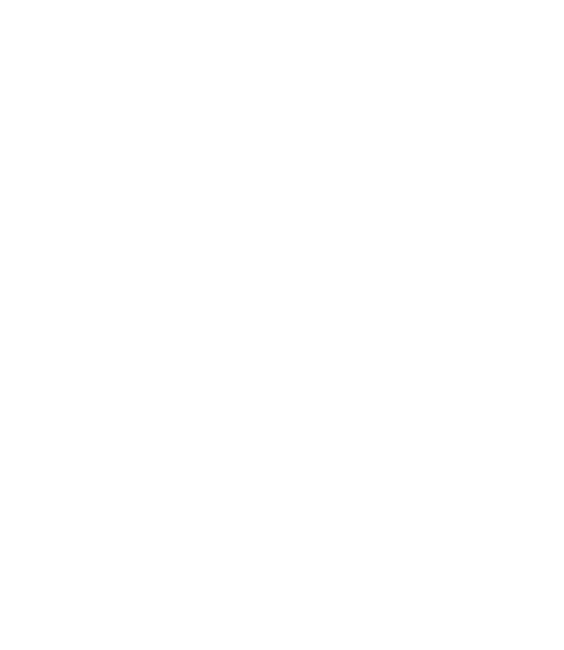 That means I still have the iPad’s’s touchscreen and don’t HAVE to rely entirely on the trackpad. It means I can use the iPad’s slide-over and split-screen functionality for even greater efficiency. It also means I can remove the iPad and use it as the thin, light marvel that it is. That adds significant value to the iPad and means it is closer than ever to being a true laptop replacement.

Now you may be wondering how this keyboard compares to Apple’s new Magic Keyboard. The honest answer is, “I don’t know.” I have not had a chance to use Apple’s latest offering, but there are a few things that stand out. First, at $299, Apple’s Magic Keyboard is $100 more than the Brydge Pro+. That’s a significant difference in price. But while $300 seems excessive, Apple’s offering does allow you to connect and remove the iPad with far great ease than you can with Brydge’s offering. Even so, I’ve written and edited this entire review using the Brydge keyboard without so much as a hiccup, so Apple’s $299 price tag is not, in my opinion, worth the additional expense.

It is also worth noting that Brydge has released its Brydge Connect app. Available for free in the App Store, it lets you update the keyboard’s firmware. For example, a recent update, “…improves pointer tracking, the two-finger scroll experience and it introduces two-finger physical right-click.” 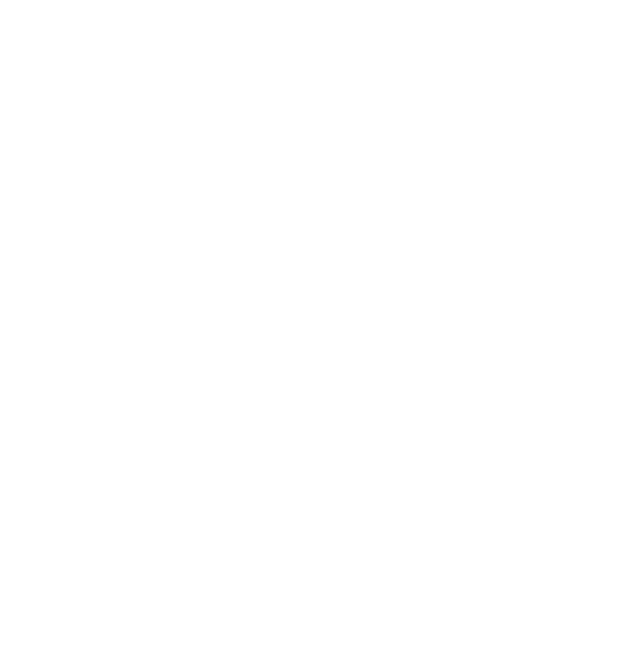 The model for the 11″ iPad weighs 1.14 lb, and it is available in Space Gray. It includes the same back protection as the original Brydge Pro but, as the company notes: 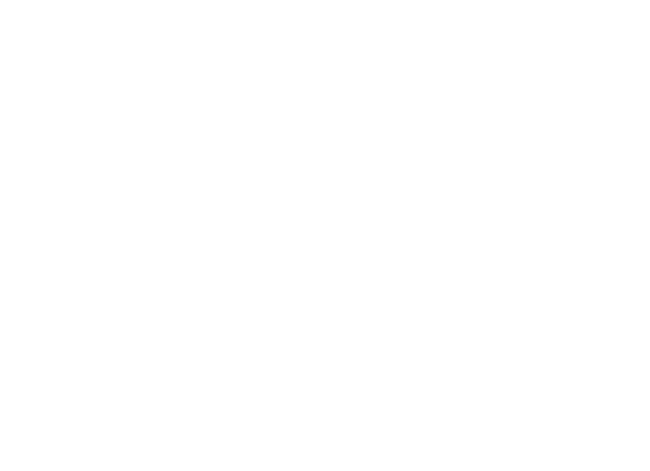 The Brydge Pro+ is an excellent keyboard with an integrated trackpad. I love it, and I find that it makes my iPad Pro an even better and more productive tool.

What I Like: Solid aluminum construction; Perfectly matches my iPad’s’s aesthetic; Island keys are a pleasure to type on; Backlighting is adjustable; Great battery life; Trackpad works well and makes using the iPad to create content much easier

What Needs Improvement: Adds significant weight; Inserting and removing the iPad takes a few seconds and a bit of effort; Trackpad control works well but is not quite as refined as you get with a Mac