Location trackers have been around for years, but most of them rely on a second device’s Bluetooth connection to work indoors or a battery-hungry GPS connection to work outdoors. The new Tack GPS is small and lightweight, and it will bring peace of mind to people who have young children, active senior parents, pets, or other tracking needs. The battery lasts a proven 30 days, and it has independent connectivity; most importantly, it will be affordable.

Launching today on Kickstarter, Tack GPS is the brainchild of a team with experience working for and with Apple, HTC, Nokia, AT&T, Huawei, among other companies. They wanted to build the best GPS location tracker that would embody three main features: ultra-long battery life, ability to track indoors (many GPS trackers can’t), and affordability. 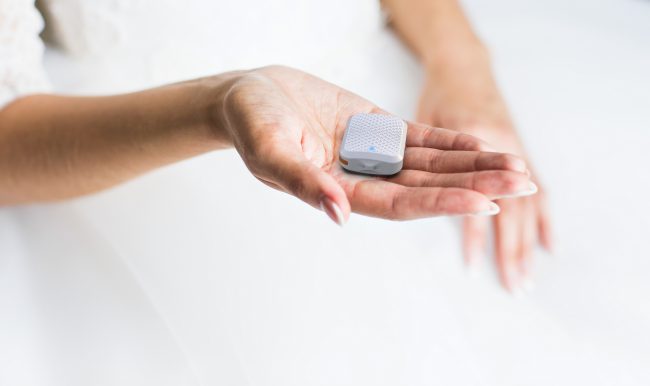 Around 18 months ago, the Tack GPS team began to conceptualize the product, taking it from early drawings to multiple testings and approval, to where it is today. As Shane Chiang, a long-time friend of mine on the Tack GPS team, wrote to me:

A GPS location tracker is like putting a tag on your most valuable things, or when you want to know where they are. Along this journey, we discovered many new things, about the importance of where my children are, where my pets may have wandered off to, again. Where my motorcycle was parked or if I was afraid it might get stolen. We also found that this can be on seniors whom may suffer from mild to serious dementia and a location tracker is very helpful. 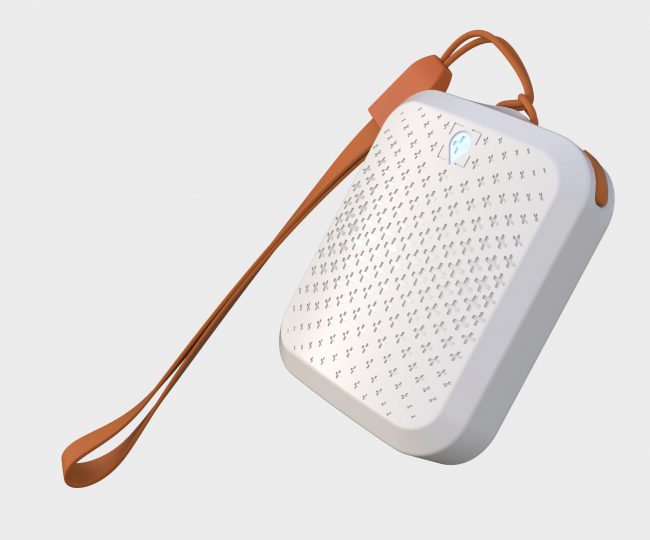 The Tack GPS unit is about one-third the size of a deck of cards, and it weighs 29 grams or about one ounce. It is water- and dust-proof, so it can handle whatever tracking scenario you might place it in. 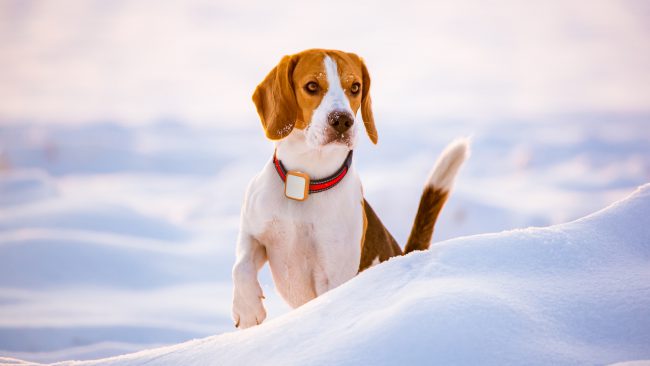 In our research and development process, we knew that we needed to achieve a breakthrough in battery life. While most trackers in the market average about 3-5 days in battery life, our product is engineered to leverage on the world’s leading and lowest power Qualcomm IoT/GPS chipset. Paired with other power-efficient components and smart algorithm optimization, we managed to stretch the battery life of Tack GPS, giving you a tracker that only needs to be charged only once a month. 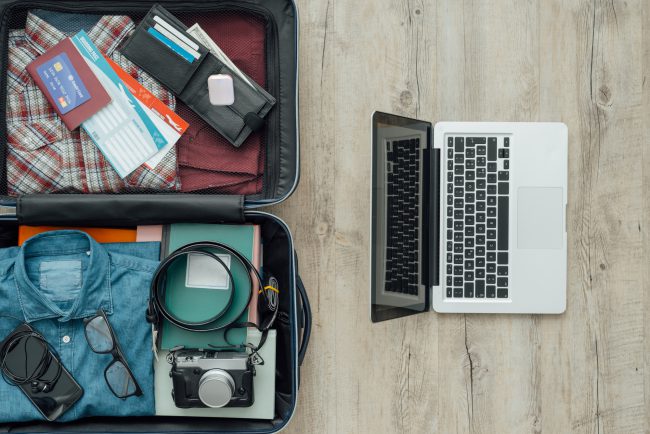 As I mentioned at the beginning of this post, many of the longer battery life trackers that are available today are designed to only work within the proximity of a paired device’s Bluetooth; the ones that can work outside via GPS usually have very short battery life. To overcome those limitations, The Tack GPS was built with WPS (Wi-Fi Positioning System) and Global Positioning System (GPS), which allows it to leverage “millions of Wi-Fi networks to determine tracking location whether indoors and using GPS satellites when outdoors.” The Tack GPS has a built-in data SIM for LTE CAT-M and NB-IoT (4G/5G) connectivity; the Tack Connect service gives roaming connectivity and unlimited location updates. All you have to do to get started is to activate the Tack GPS with the Tack APP, and you’ll be set. Available for both Android and iOS, the Tack APP will allow you to monitor multiple Tack GPS locations and statuses in a single dashboard view; you’ll even be able to remotely trigger LIVE mode for continuous location reports during an emergency. 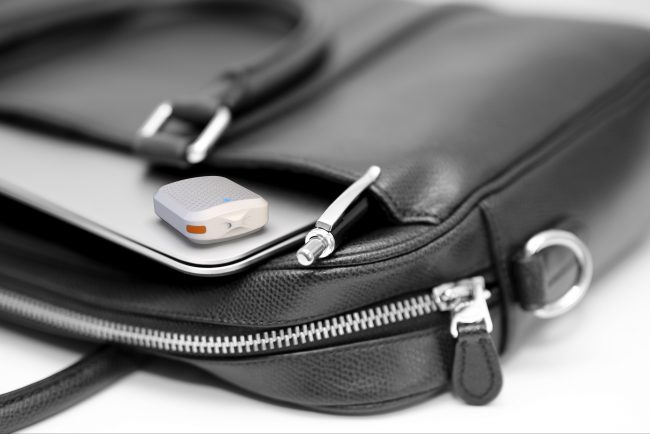 Justin Zhang, the TACK One Co-Founder and CEO stated:

My close friend’s father who has mild dementia went missing for a few hours and it turned out to be a stressful ordeal for the family. He was eventually found wandering the streets wondering how to return home. After this incident, I researched for a GPS tracker. However, those available on market are either not working indoors, too expensive, and simply did not have a battery life which lasted more than a few days on regular use. I thought a location tracker should be fuss-free and affordable. This inspired me to build Tack GPS and make it affordable for those who need it.

According the World Health Organization, over 50 million people in the world have some form of dementia. We understand what that is like for families and we want to do our part. We are proud to say that we will be donating Tack GPS to the Dementia Association in support of their in senior care. We have a commitment to drive awareness for our seniors on the go, to promote dementia awareness as part of our corporate social responsibility efforts. 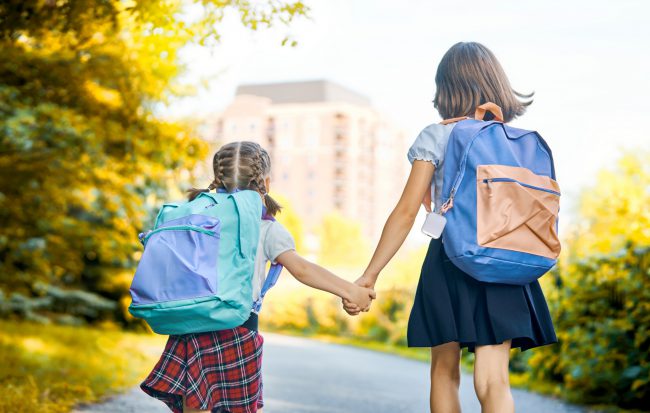 Whether you need a GPS tracker for peace of mind with your active senior parents, your children, your pets, your backpack, your vehicle, or any other use that you can dream up, Tack GPS is the tracker that can do it all. It only needs to be charged once a month, it’s made to handle the elements, and it is affordable. You can learn more about Tack GPS here, and you can get your order in now on Kickstarter. Delivery is estimated for January 2021.