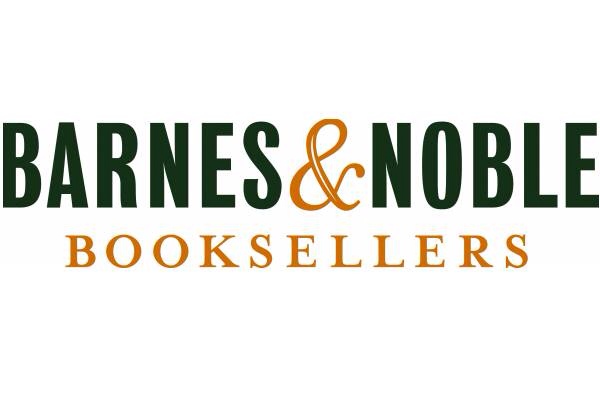 I’ll admit that I’ve done my fair share of kicking Barnes and Noble. I think they’ve let themselves be run in two contradictory directions (being a digital company versus being a bookstore) for too long, and their half-hearted attempts to bridge the two were too promotional and short-term to make a real difference. At this point, though, criticizing B&N feels almost mean — when so much is going so wrong, is it really helpful to pile on and point out how much worse things really look?

What’s looking so scary? Well, for starters, it looks like the company has no idea what their long-term goals are. For past several months, their trajectory has been pure whiplash: first they’re seeking investors to spin-off NOOK media, then their chairman wanted to split the retail business and take control of the bookstores, then they gave up on the NOOK tablet hardware, and now they are planning new NOOK devices. So B&N is committed to growing the NOOK business, except that they aren’t, but now they are again, until some time in the future when maybe they’re not. Got that?

Further indicative of that messiness is their recent announcement that NOOK video is coming to iOS, Android and Roku. In theory, that’s not a bad idea, especially since NOOK video supports Ultraviolet. Buy a DVD at B&N, then get the digital copy via NOOK video and watch it on the go on all your devices. Except … B&N isn’t really an entertainment retailer. Their DVD section, if a store even carries DVDs anymore, is tiny compared to a Best Buy or even Target. This is a lot of effort and development to serve a tiny portion of their customer base, and now that it sounds like there will still be NOOK tablets developed, it’s even more bizarre. At least when NOOK video was a service for NOOKs, it gave customers an incentive to pick up a NOOK … now you can download a low margin electronic movie from B&N and watch it on unaffiliated hardware. How exactly is that going to help promote the NOOK line again?

The real problem for B&N is that they suffer from a serious affliction: We-wish-we-were-Amazon-itis. Amazon has Instant Video for multiple platforms, but Amazon has an entirely separate video business from the Kindle business. B&N seems to be stuck trying to figure out how to make the NOOK as ubiquitous a platform as the Kindle, but they’re going about it the wrong way. The Kindle works well because it has Amazon’s Whispersync, solid customer service, a huge inventory of titles, and yes, some pricing advantages. But B&N could and should be working far harder to be the “bookstore’s eBookstore”. Why aren’t there virtual employee recommendation shelves for eBooks? Why don’t they promote Twitter discussions or Google Hangouts as author speaking engagements? Why does the NOOK business model seem to focus on everything EXCEPT selling books? Amazon is constantly out reminding people they sell books…why isn’t B&N, a bookstore, doing the same thing?

I really don’t want to see B&N bounce themselves back and forth into oblivion, but if they want to succeed, they really need to focus on a few things. One, forget expanding a half-assed video business and start buckling down in the business of selling books to readers. Two, decide once and for all if NOOK is a software business, a hardware business, or both … because if B&N can’t decide, why should consumers assume there’s any safety in that ecosystem?