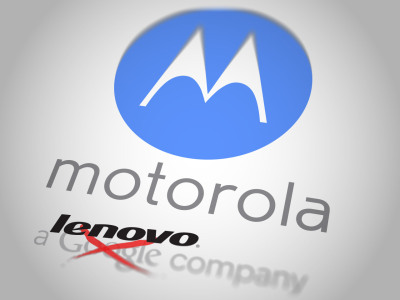 Today we got confirmation that Google sold its money-losing Motorola handset business for about $3 billion to Lenovo. Google bought Motorola for $12.5 billion a couple of years ago, then sold off the set-top box unit and now the handset division. With the sale Google retains many of the valuable Motorola patents it sought initially.

It is pretty clear that what Google got from the entire Motorola purchase was the nearly 10,000 patents in the portfolio. These have seen mixed success (mostly failure) in defending Android against Apple lawsuits, but will apparently remain key Google assets going forward.

With the purchase, Lenovo becomes the #3 smartphone handset maker behind Samsung and Apple, with an incredibly strong presence in China and other emerging markets. Motorola gives them an entry into the US market.

Here are a few thoughts on
– Google really has no expertise or desire to run a full handset business
– Ridding themselves of Motorola makes Google seem less like a competitor to Samsung, etc.
– Motorola is a strong brand in the US and EU … for a while Android WAS Droid. Lenovo can leverage that power like they did with ThinkPad.

I have to confess that I am hoping that this results in either a Droid 5 or Droid Pro 2 being released in the near future, but I know those are niche product categories (keyboard slider and Blackberry-clone) so I don’t hold much hope.

What are your thoughts? What do you hope to see from the new Lenovo-owned Motorola?