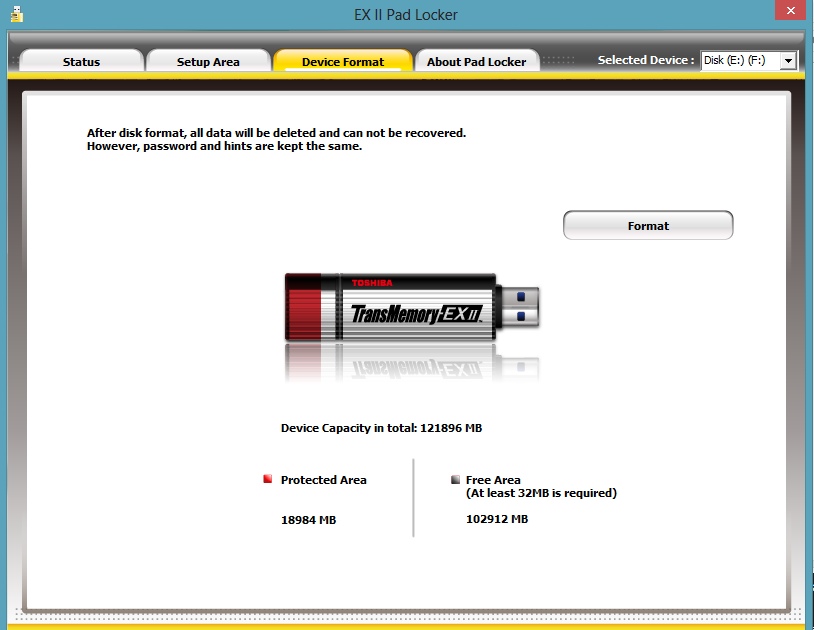 Dan took a look at the Toshiba Transmemory Pro USB drive recently, and after he’d finished with it I had the chance to test out its security features. You can partition and secure parts of the drive to keep private files on it, which is great in theory; the execution, however, left quite a bit to be desired.

Note: If you’re interested in reading about the drive itself (and it’s a great USB drive!) be sure to check out Dan’s review, here. 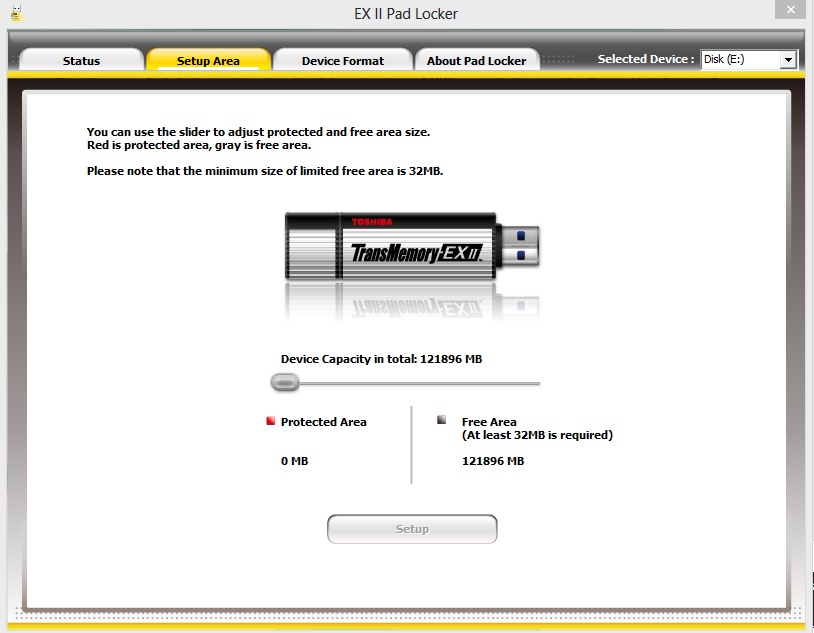 Getting up and running with the software, called EX II Pad Locker, isn’t difficult. Everything is preinstalled on the Toshiba Transmemory Pro drive, and you just need to move the program from the drive to your desktop to started. You can partition how much of the drive should be secured, and set a password for it as well. Once it’s partitioned, you see two subsections for the drive: the “free” area and the “protected” area. If you lock the drive using the software, the secured area disappears from the file tree entirely, so someone who came over and used the drive afterwards would only see the free area and would have no idea there were secret files installed. 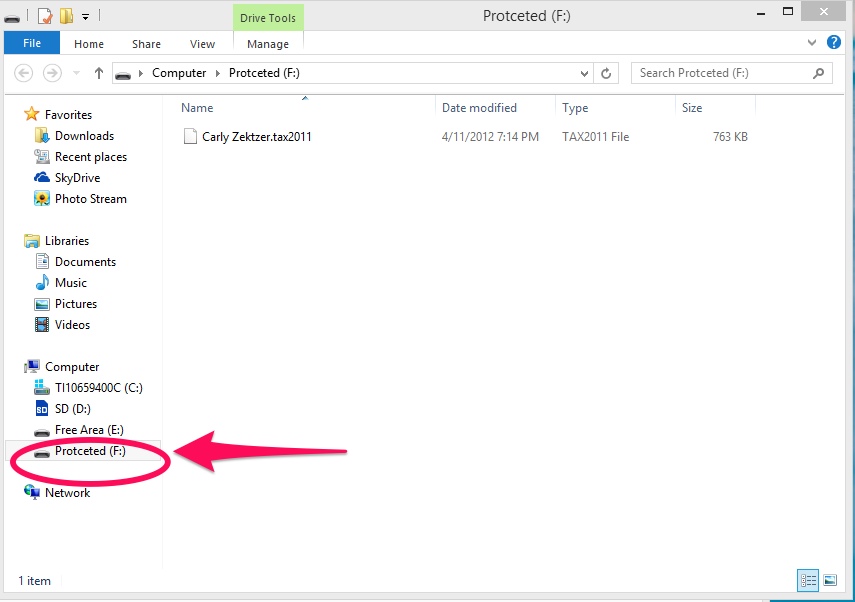 Now, aside from a bizarre spelling issue, this seems to work well so far. Where I ran into huge issues was unlocking my files. I closed the security program, ejected the USB drive, and reinserted it. Then I tried to launch the security program to unlock the drive. I immediately received an error that another instance of the software was running. Odd, and a quick check of running programs did not indicate the software was still running. I ejected the drive and tried again-same error. I rebooted, and then I was able to launch the software and unlock my folders. When I re-locked them and tried again, you guessed it, I received the error again. It’s entirely possible this was a user error issue, but I tried every combination of launch software/eject drive/insert drive/launch software/close software/etc that I could think of, and once I had launched the security software once and closed it only a reboot worked to bring it back. 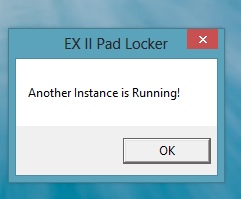 As much as I was annoyed by the buggyiness of the Toshiba Transmemory Pro’s software, I can see this being quite useful if you’re locking down files only once in a blue moon. Most people aren’t going to add, lock, unlock, add, subtract, lock, unlock constantly. They’re going to dump a bunch of files in, lock them up, and call it good for a while. If that’s the case, the launching bug is not as problematic. The software itself was pretty clear and intuitive, and I liked that you could set the size of the secure partition easily with a simple slider. If you’re looking to use this as a secure backup, and you’ll only use the software once in a while, it’s a nice additional service to add to a large USB drive. If you think you’ll need consistent access to the secure side of the drive, however, you might want to look to a different secure program.

What I liked: Software makes partitioning and setting a password easy

What Needs Improvement: Software threw up bugs when trying to reopen it multiple times in one session; secured side spelled “protection” wrong.

Source:  The Toshiba Transmemory Pro was a manufacturer provided sample