Today I rode to work behind a fascinating looking vehicle. At first glance, I was worried I had accidentally taken Percoset from my recent surgery, and thought I was hallucinating. But no, the new 2015 Nissan Murano was real, and I found myself wondering how it was that Nissan designed such a…unique vehicle. 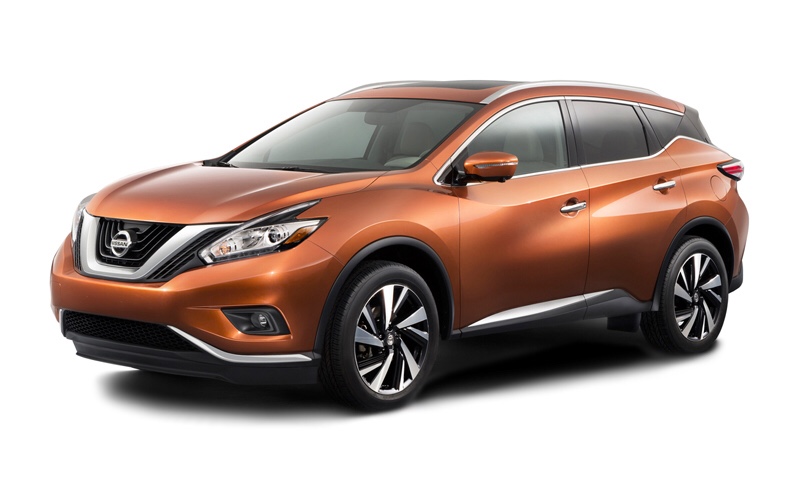 I came up with three plausible theories:

1) When they were welding the parts for the Murano, someone accidentally sent them down a wind tunnel. The resulting deformed shapes were then used as the molds for the rest of the cars.

2) Someone in Nissan designs had a severe Photoshop accident and corrupted both the Rogue and Juke files. The resulting picture was then forwarded around as a joke, until a reply-all accident caused it to reach an executive who opened it and thought “YES! Let’s take the basic style of the Rogue and combine it with the worst parts of the already-horrific Juke. This will sell dozens!”

Have you seen the 2015 Murano? Did you drive off the road in horror?