Recently I mentioned that Toyota offers the consumer a choice when shopping the midsize utility vehicle segment – Highlander and 4Runner. Now in its fifth generation, 4Runner has been a popular sport ute for more than 30 years here and our 2017 Toyota 4Runner TRD Off-Road tester proves the model is still going strong. 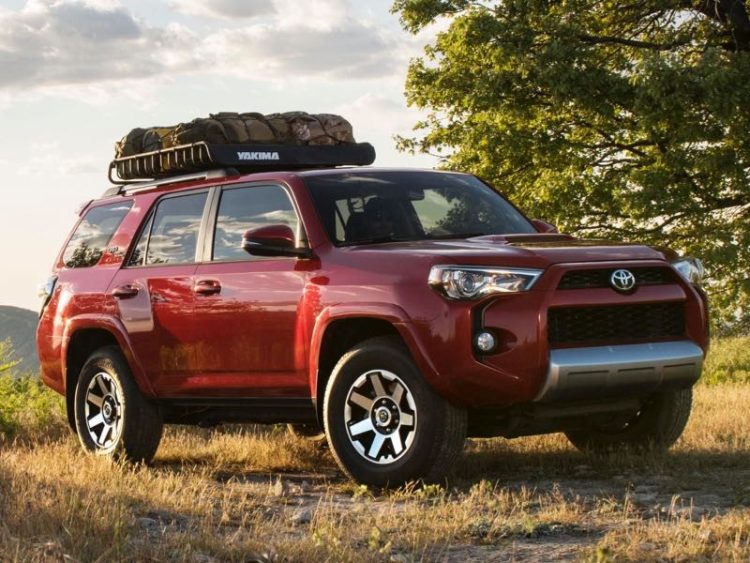 While many automakers have chosen to remove the frame from underneath their midsize SUVs, Toyota takes a different approach by delivering two medium-bodied utility vehicles – one with a frame and one without. We’ve already looked at the latest unibody Highlander Hybrid so here is our take on the latest version of the Toyota 4Runner. 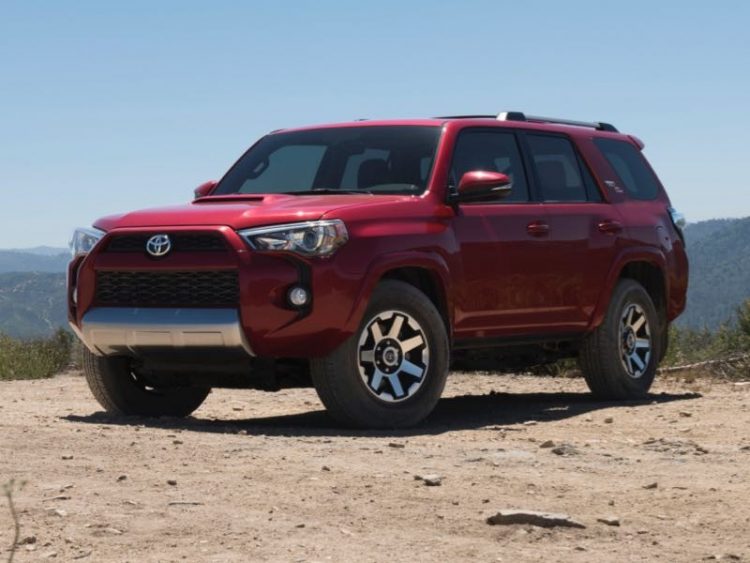 My recent week with the 4Runner solidified my first impressions of the sport ute – that is, this is a very nice rig and handles itself well both on-road and off. It can tackle just about any chore be it a run to the big-box store for supplies or quality time spent far, far away from civilization and pavement.

Toyota offers 4Runner in rear wheel 4×2 as well as part- or full-time 4WD. All 4Runner models are powered by a 270hp 4.0-liter V-6 that delivers 278 lb. ft. of torque. The engine is backed by a five-speed automatic transmission and 4×4 models feature a two-speed transfer case as well as Toyota’s multi-mode 4×4 system with locking center differential. The 4Runner can tow up to 5,000 pounds. 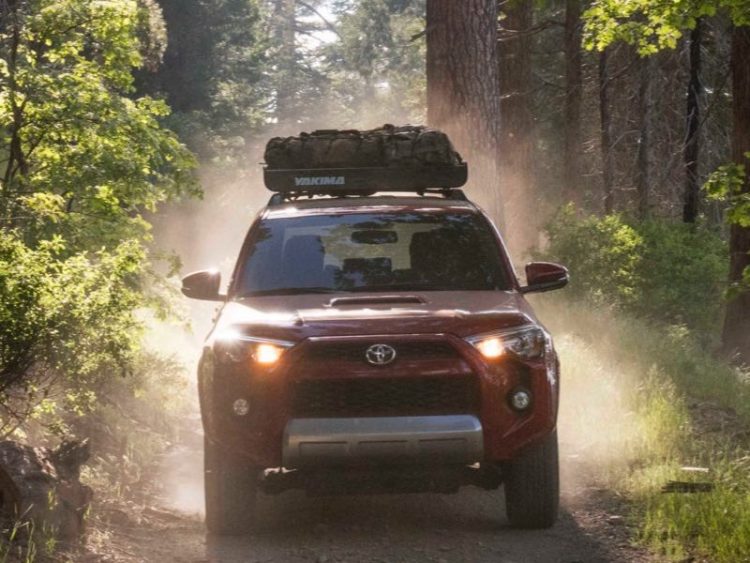