If you’re used to the usual compact SUVs and sedans from Kia, then the 2018 Kia Stinger GT is going to come across as something unexpected and unique. Or maybe not that unexpected. In 2011, Kia introduced their GT Concept, and the journey has led them from there to the new Kia Stinger GT. 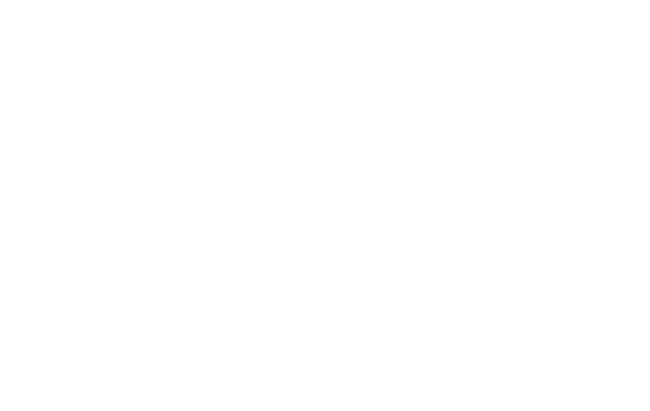 This is a car that Kia believes will define their history as “pre-Stinger” and “post-Stinger” — it’s that important to the brand, and it’s that impressive as a vehicle.

So let’s back up for a moment and talk about the meaning behind a Grand Touring or Gran Turismo vehicle, commonly called a GT. A true GT is not just a four-door family wagon that’s been tricked out to look sportier and tuned to have a more impressive exhaust sound. A true GT is a vehicle that’s been built from the ground up for speed, distance, style, safety, and comfort; they are elegant and fast. GT vehicles are usually front engine with rear-wheel drive, and they are made to transport up to two couples and their luggage comfortably.

Kia set out to design a car that drove as good as it looked; one that could “fit two couples and their things, to arrive in style at a fabulous location, and to also do it incredibly rapidly, ride comfortably, but with a lot of speed.”

Albert Bierman, the former chief engineer of BMW’s M division, joined Kia in 2015. When he was first going through his interview rounds, he saw some sketches of the Stinger. His response to the sketches was, “that car has to drive as good as it looks.” Once he joined Kia, he made it clear that he wanted to work on the vehicle and make it amazing.

Kia says that Bierman also brought a testing prowess to the company. He really pushed the Stinger GT — over 6,000 miles on the Nürburgring, braking runs on a hill in Austria that is known for being “hell on brakes”, which brings up the subject of brakes. The Kia Stinger has Brembo brakes that have been set well. This car, from about 1800 rpm to about 4,000 will “pull like a donkey”, it is really fast, but you’ll feel like you can safely do that because the brakes are great, and they will pull you back in.

The Kia Stinger GT has been winter tested in Sweden, and as a result, the traction control and the handling balance have really been finely tuned. It’s also been extensively tested in the Mojave Desert. Kia says that “this car has been through a lot to bring it to this point.”

Kia wanted the Stinger GT to be able to compete in the premium space against other GT-like cars, so they ensured that the Stinger would have the best technology and all of the amenities. Kia created what they call a reference set, so they took a look at what was available in the space. They looked at the Audi A5 and A7, they looked at the BMW 440 Grand Coupe and the 640 Grand Coupe, and at what Kia considered the penultimate vehicle in this space — the Porsche Panamera. Kia had very lofty, ambitious goals.

The 2018 Kia Stinger GT is all about proportions. They wanted to celebrate rear wheel drive proportions, the critical dimension between a front wheel, front axle center, and the front dash. This space that you can only get with a rear wheel drive vehicle. There is a short front overhang, and the wheels are really pushed out to the corners for a wide, athletic stance. They wanted it to be a fastback, with a sporty silhouette seen in the GT Concept. The Stinger has a beautiful, almost coupe-like shape with a classic GT proportion. The Stinger has broad shoulders that haunch over the rear wheels.

Kia designers insisted on premium, quality amenities inside the vehicle. They looked at their reference set, and determined that everything you see in the vehicle should be real metal; they used hand-stitching for the dash, steering wheel, middle console, and door panels, basically anywhere you look. The Napa hides used for the seats are hand selected and approved.