I don’t spend much time on social media anymore, but one of the things guaranteed to make me grit my teeth whenever I did was #boymom.  Gillette razors apparently agree, with their controversial new ad asking men to be better. #bemoreliketheGilletteAd is a little awkward, but it’s way better than #boymom. 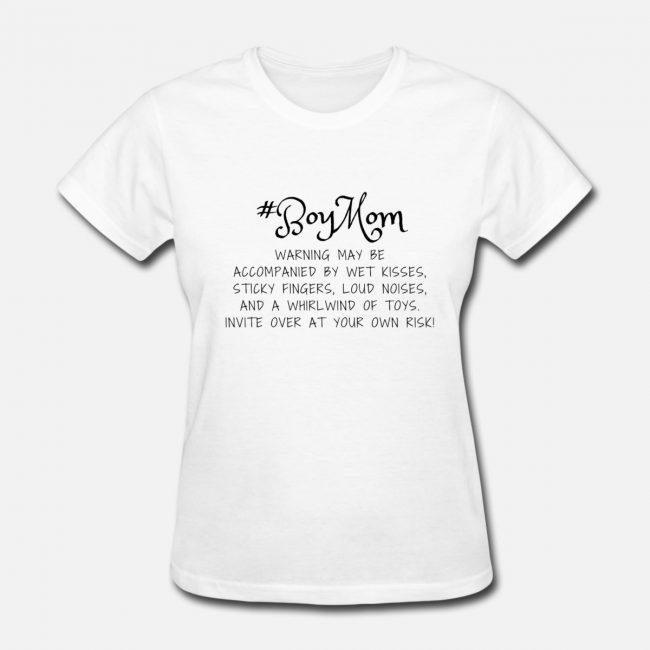 Explain how this is different from literally ANY child under the age of 6?

Here’s my issue with #boymom, and it ties into the issues that Gillette is tackling with their new ad. I have a son. He likes to be rough and tumble sometimes, and bugs and fish and bodily functions are all the coolest things in the world to him. At the same time, he can be deeply sensitive and sweet, and his prized possession for most of his toddler years was a kitchen spatula. I would get told all the time “Oh, he’s going to be a chef one day!”, and every time I responded with “or just a really good husband.” People would sometimes visibly react at that, but the reality is if he were a girl carrying around a spatula, at least some of those people would be prattling on about what a good homemaker that girl would become.

My friends have girls who can go toe to toe with my son in everything-why do his exploits get a hashtag that praises and celebrates his behavior, while girls get called a tomboy, a vaguely insulting label implying they’re not like other girls. All kids play. All kids love mud, and activity, and no kid comes out of the womb hardwired with gender expectations. They all come out slimy and screaming. The rest is up to society, and the direct and indirect ways we influence and reinforce those stereotypes. #Boymom is just one symptom out of many, but it shows that we allow, in subtle and damaging ways, this idea that boys and men should get away with certain behaviors, not because those behaviors are ok, but because they somehow simply can’t stop themselves. Somehow, though, plenty of men throughout the world manage to function while showing equal respect to women, so the ones who can’t are problematic, not heroes.

So this brings us to Gillette’s new commercial. In it, they’re tackling the stereotypes every marketer has pushed for years — that men grill while women nurture, that “boys will be boys”, that men need to be tough, that catcalling is ok and women should smile more. Instead, they’re asking everyone to face those stereotypes head on and they’re asking “why”. It’s the next evolution in a conversation about gender equality, because this isn’t just them saying “hey guys, don’t play grab-ass with the ladies, it’s not cool”. It’s them asking everyone to stop and question the status quo. It’s saying that #boymom isn’t a good excuse; every human being should be held to the same basic moral standards of respect. Frankly, it’s significantly deeper and more effective than you’d ever expect to get from a razor commercial!

This is an uncomfortable conversation. It’s ok to be upset when you watch this, either because you’ve been on the receiving end of toxic masculinity or because it’s forcing all of us to face and re-evaluate our expectations and behaviors. Gillette is calling out men’s behavior, they’re asking us to make a giant leap forwards in how we deal with each other — that’s not something that makes you feel good, and it’s not supposed to. It’s supposed to make you react and think and discuss. A razor commercial isn’t going to change the world, but the fact that they’re opening the conversation is huge, and hopefully sets us up for more meaningful discussion going forwards. Just … don’t read the comments on YouTube. That’s not the kind of discourse this ad is seeking, and in my personal view a lot of the backlash is because no one likes to have a bright light shone on their shortcomings — but it’s in the light where we can see, and fix, and heal.

The next step is for more places to embrace this, to showcase that you can be a man without denigrating anyone else. To stand up for all people and to treat every. single. human. being. with respect.

Also, Gillette, since you’re being so cool about gender and all, maybe make the women’s and men’s razor pricing equal too?