We all know that Apple is pretty finicky when it comes to opening up access to their HomeKit products. We’ve covered plenty, but the Dual Smart Outlet by Satechi is one of the few that manages to knock smart accessories out of the park in both price, and practicality. 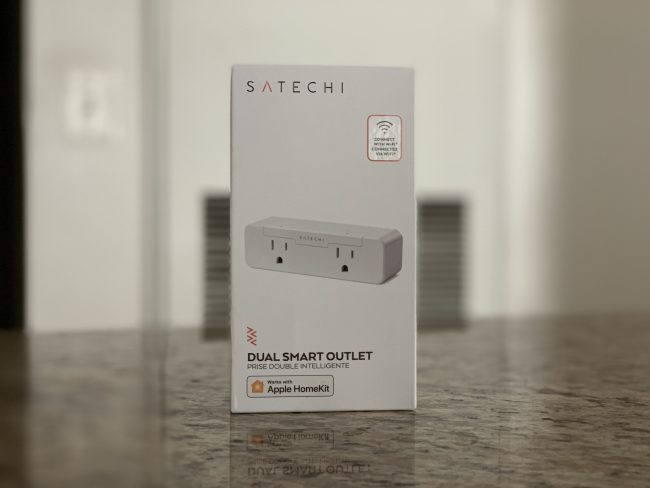 Launched just a few weeks ago, Satechi was nice enough to send over their Dual Smart Outlet that comes complete with HomeKit compatibility. While it doesn’t work with Google Assistant or Alexa (I’m placing that blame on Apple not allowing many products that ability), the Satechi outlet managed to win my heart immediately after unboxing.

Setting up the Dual Smart Outlet was like all other HomeKit Products, where you use the Home app and scan the HomeKit code that Satechi again got right by placing on the top of the Smart Outlet. You’d be surprised how many brands for some reason place their HomeKit code in places where you won’t have the ability to actually scan them when you need to set them up, which causes you to have to physically type in the code, or dig in the trash for that instruction manual for the backup code. (We’ve all been there). 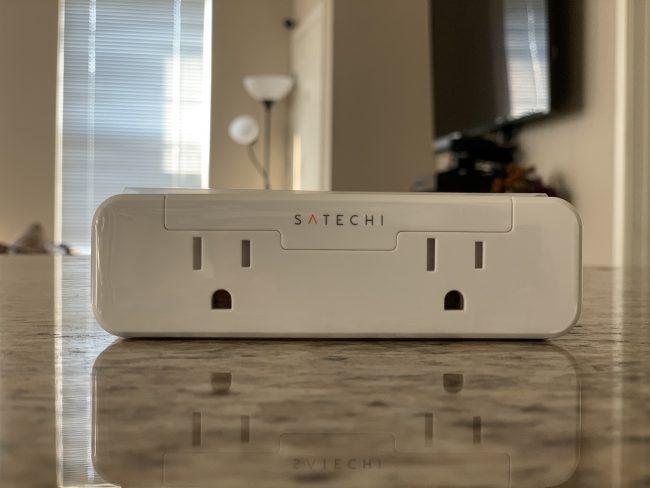 Design-wise, Satechi did what I wish ConnectSense would’ve done by making the outlet slim. Rather than placing the dual outlets on top of each other, Satechi opted to set them beside each other, so users have the option to place an item above or below it (or for me, maybe a second Dual smart outlet for four ports at the expense of two). Too many outlets are bulky and take up a lot of space (for example’s sake… Elgato’s Eve). Satechi killed it with this design, period. Going for a round slim frame, this reminds me a lot of Belkin’s We-Mo plug, but with two ports and I prefer that. 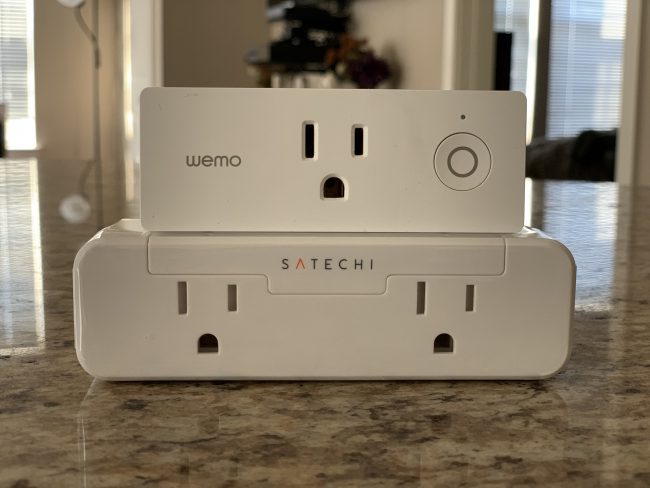 In usability, I was able to use the plug with ease, having one outlet for my NixPlay photo album, and the second outlet for my standing lamp. Being able to turn a traditional lamp on and off is helpful for custom Apple Home commands such as turning on under timers. What’s more is Satechi’s built-in app allows you to monitor energy, helping you identify the cost of power you’ve been consuming over a certain time. 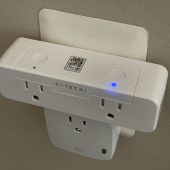 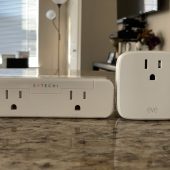 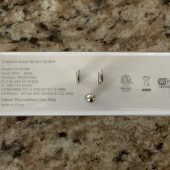 Overall though, the Satechi Dual Smart Outlet is the ideal candidate for the best smart outlet for your home, so much so, I’d say purchase two to make sure four products in your home can easily be monitored.

For more information on Satechi’s Dual Smart Outlet, head over to this link.

What I Like: Two outlets at a smaller footprint allows you to plug up more

What Needs Improvement: No compatibility with Google or Alexa