Take a look at the modern Barbie doll that Nickolay Lamm of MyDeals.com created; she’s the one on the right, in case you couldn’t tell.

It’s been said before that if a human being had Barbie’s proportions, she would be about 5’9″ tall with a 39″ bust, and an 18″ waist. That living doll would have 33″ hips, she’d wear a size 3 shoe, and she would weigh 110 pounds. Those measurements are not at all realistic if you are a human being rather than a product made of molded plastic body parts. 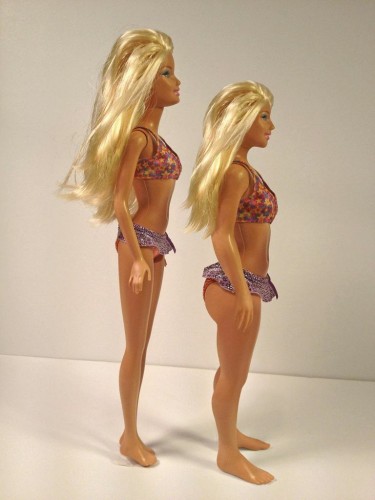 According to the CDC, the average 19-year-old woman is about 5′ 4″ tall with a 34″ waist; in other words, she looks nothing like the Barbie dolls most girls have played with at some point in their lives. Even supermodels have few similarities to a Barbie doll’s measurements; Naomi Campbell, one of the biggest supermodels of all time, is 5’9″ with a 34B chest, a 26″ waist, and 35.5″ hips; she weighs 125 pounds, and she wears a size 9 shoe. 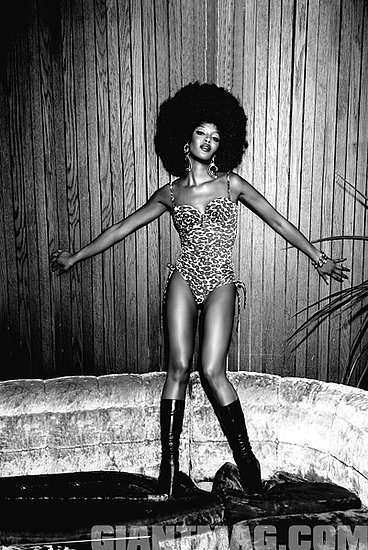 Nickolay Lamm’s doll was created by taking the CDC’s measurements and mapping them out next to Barbie’s. 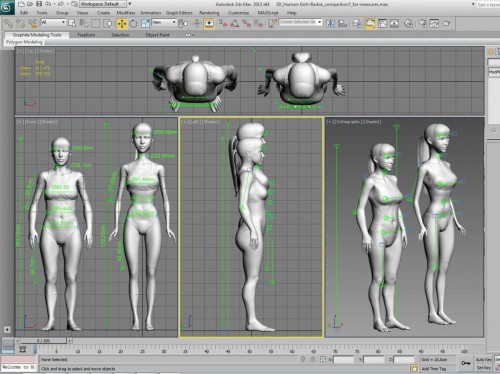 The result is a “healthy, beautiful, 19-year-old woman.” 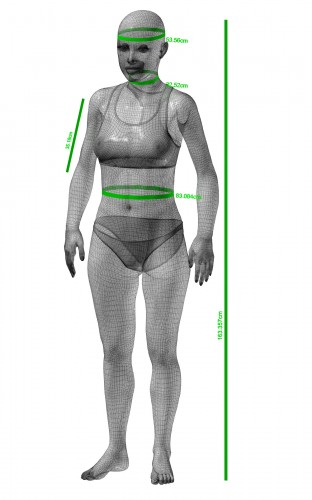 Should little girls stop playing with Barbies? That’s a debate for others to decide. As best I can tell, there is much good that comes from girls being allowed to play with them. Anyone who has a daughter has likely listened in while she was “playing Barbies” with her friends. Parents know that Barbie gives their daughters an outlet where they can interact with their friends while decorating Barbie’s home, dressing, accessorizing, and grooming their dolls, as well as working out Barbie’s myriad relationships. Playing with Barbies works children’s’ imaginations, and it keeps kids happily occupied for hours on end!

Even so, I can’t help but think that little girls who play with Barbies are getting the message (however subtle) that Barbie is an ideal, and though some little girls may eventually come closer to it than others will, Barbie symbolizes an ideal that no real girl — not even one who grows up to be a supermodel — can ever attain. 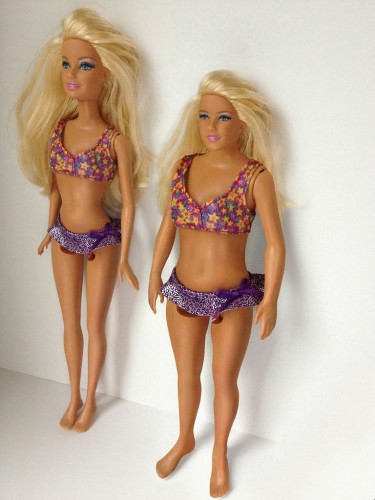 With all the other modernizations that Barbie has experienced, I can’t help but wonder why Mattel hasn’t upgraded her to more realistic measurements; even Barbie’s hands are ridiculously disproportionate. 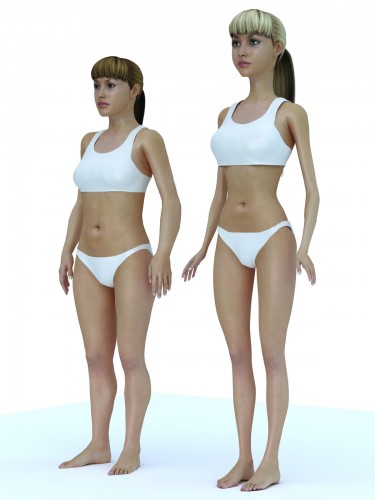 Update: And now you can preorder your own Lammily doll for just $25.

Source: What if Barbie Looked Like a Real Woman? via Barbie Gets a Real-World Makeover