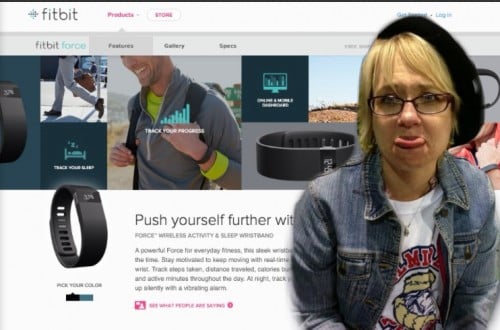 I like Fitbit clip-on trackers because they measure sleep, steps, floors climbed, and they integrate well with Android and iOS fitness apps. But after losing two to the washing machine, I’d given up and moved to more convenient bracelet-style trackers. As an early adopter of Fitbit’s Flex bracelet-style tracker, I feel cheated by today’s release of the Force. Here’s why. 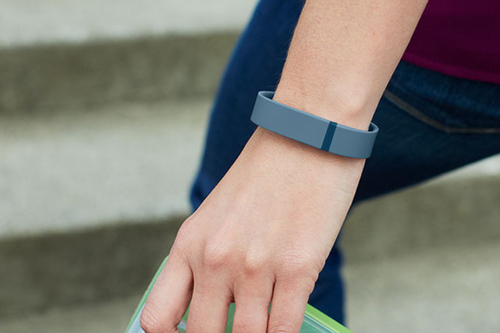 When Fitbit released the Flex, I had already been using the Jawbone UP for some time. Even so, I was willing to purchase Fitbit’s new bracelet-style tracker because I had previously had such good experiences with their products.

Finally, there was a water-resistant Fitbit that I could wear on my wrist!

Some background: I had been as faithful as possible about wearing my previous Fitbits, but there were times when I would forget to clip them on my clothing, and so there were days that I didn’t have tracking. But even worse — because the Fitbit did clip to clothing, there was always a chance that it might be knocked off a pocket when walking, or that it would stay on the clothing and go through the washer (as happened to me … twice).

$99 isn’t a crazy amount of money, but when you have to replace a $99 item more than once, it gets old fast.

So I bought the Fitbit Flex, and I wasn’t thrilled with my purchase. There were many reasons why — starting with the way the band attached to my wrist, but more than that, it was how I had to attach a dongle to my computer in order to sync the Flex, and I had to use another dongle to charge it; never mind that removing the counter module from the bracelet for charging was a pain.

Gone was immediate feedback about the exact number of steps I had taken that I had enjoyed on previous Fitbits; all numbers had been replaced with flashing LEDs. Gone was the ability to track floors climbed or elevation walked and run. In short, I wasn’t thrilled with my purchase. 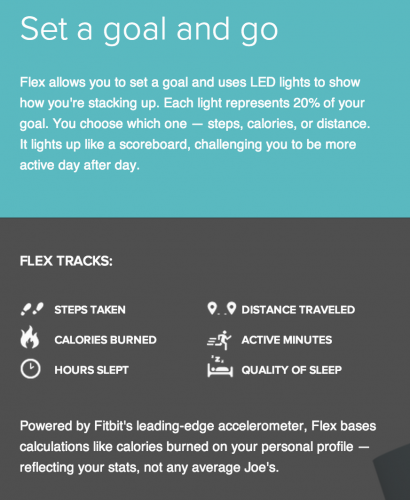 I ordered the Fitbit Flex May 6th, the first day they were available, and I received it later that month. I wore it for two weeks … and then I put it in a drawer and never thought about it again. Because of my experiences with the Up and Fuelband, I found the Flex inconvenient to use; I probably should have just returned it and asked for my money back, but I didn’t.

The Flex seemed like a “me, too” product, trying to capitalize on the bracelet-style fitness tracker market, but it stopped short on so many levels.

Which brings us to today. 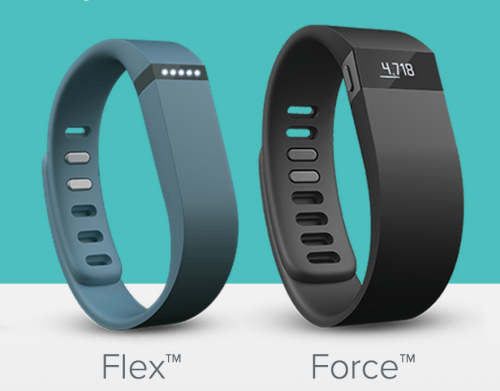 This morning I received an email about the new Fitbit Force. This bracelet-style tracker addresses one of the biggest problems I had with the Flex by removing the LED dot system and putting in real numbers. Fitbit also borrowed a page from Nike and added a watch function, and even better — they put the elevation tracker back in, so that hills and staircase steps again counted for something. 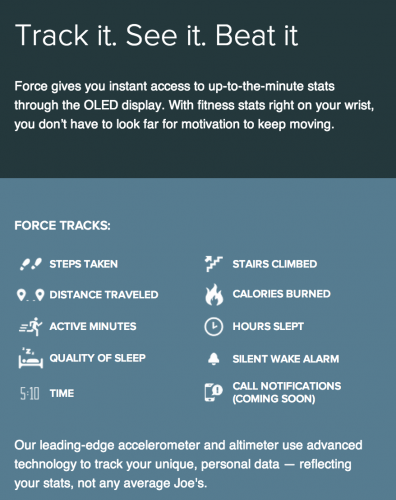 Granted, the obnoxious dongle system is still there, but building a USB plug into the bracelet clasp would have likely resulted in Fitbit being sued by Nike. I guess that they had to draw the line somewhere.

Would I have purchased a Fitbit Flex had I known they would come out with a much better model in 5 months? Of course not. And therein lies the rub of being an early adopter.