The Toyota Camry has been the best-selling car in America for 12 years and for the 2015 Toyota Camry model year, Toyota decided it needed to up its game with the midsize sedan. Engineers and designers set out to make the best handling and most comfortable Camry yet while also updating styling and addressing the growing sport sedan segment. 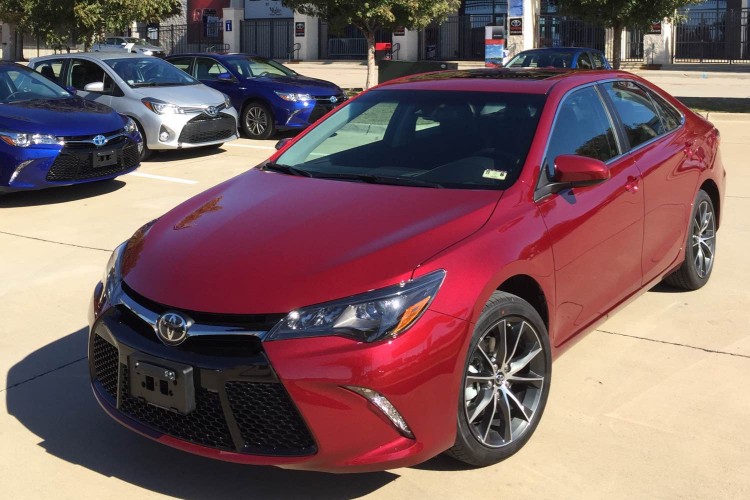 Nearly 2,000 parts have been changed for the 2015 model year Camry with only the roof panel remaining the same. The car has gone through a complete bumper-to-bumper, floor to roof overhaul and engineers have given this Camry a stiffer body structure, enhanced aerodynamics, much improved interior and the quietest ride in a Camry ever while delivering the latest safety and infotainment technology Toyota has to offer.

The automaker says that in recent years some 45 percent of Camry buyers have been opting for the sportier SE model and for 2015 Toyota addresses this younger crowd by adding a new XSE model with added sporty components and more luxury. 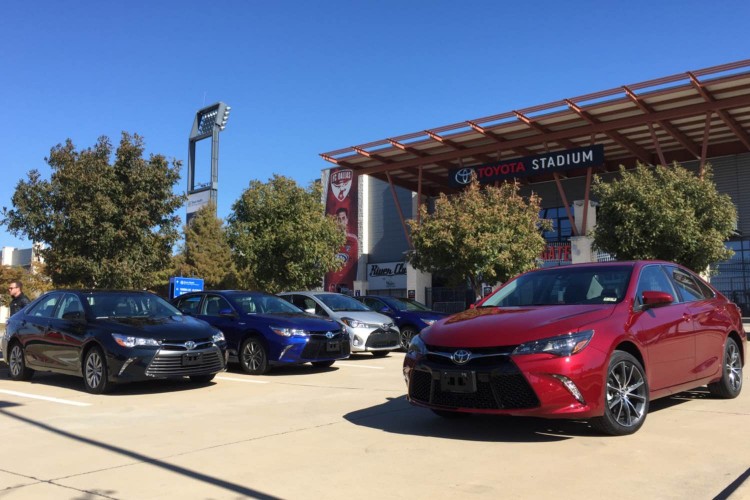 Engine choices across the Camry line remain between the peppy 2.5-liter 178hp inline four-cylinder and 268hp 3.5-liter V-6 gas engines in addition to the economical Camry Hybrid that can get up to 43 mpg. The 2.5 and 3.5 engines are mated to six-speed automatic transmissions while the Camry Hybrid utilizes an Electronically Controlled Continuously Variable Transmission.

The new Camry design features more aggressive front and rear styling with a longer body and widened track for improved ride and handling. This is not to say buyers will be driving the Camry off the dealer lots and taking them straight to the race track as Camry is still anything but a premium sports sedan but owners will recognize that engineers have given the 2015 models a bit more spring in its step. 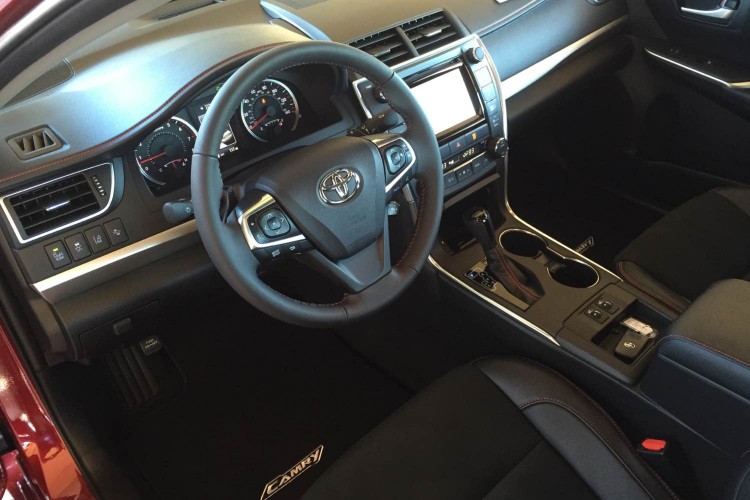 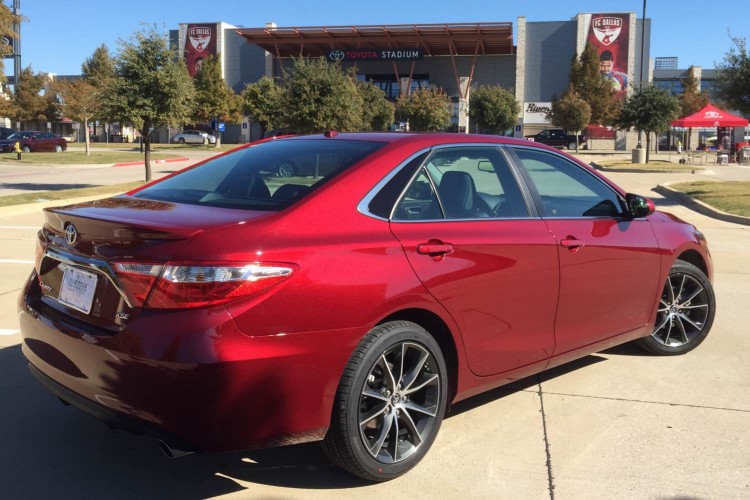 We got our first look at the new 2015 Camry several months ago as Toyota swung across the nation giving journalists a first look and drive at Camry as well as upgrades to Sienna and Yaris models as well. During that event we got to drive a host of trim model Camrys and more recently we spent a week with the XLE model outfitted with the four-cylinder engine.
By the numbers, our recent XLE tester came with a base MSRP of $28,150 and a final sticker of just over 30 grand. Fuel economy ratings are 25 mpg city and 35 mpg highway and I found the four-cylinder to provide plenty of power in mixed driving.

The 2015 Toyota Camry is greatly improved with upgrades going further than just skin deep. Despite high horsepower ratings of some automakers stealing the headlines and most of the thunder, it is easy to see why Camry remains a best-seller. Day in and day out the Toyota Camry provides good, reliable transportation with just enough styling and content to keep occupants entertained and doing its best to refrain from reminding them just how miserable our daily commutes can be. 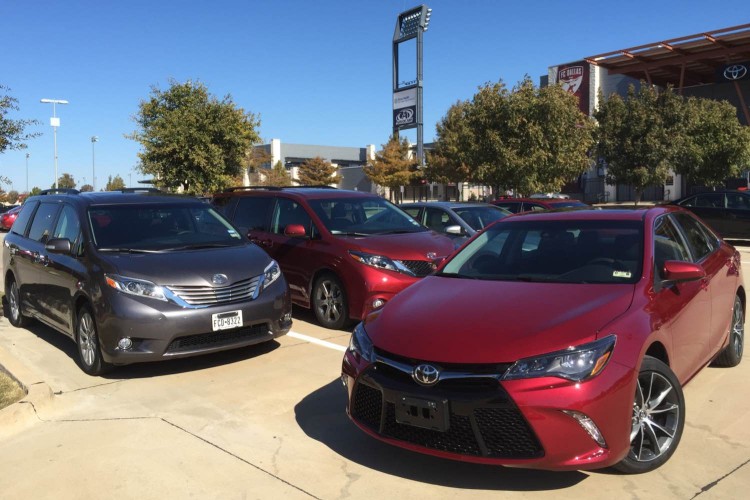