Around here, we love books. And we love discussing books. So we thought it would be fun to set up a virtual book club! If you’re interested, read on for more details, and don’t worry-we’re thinking this is a once a month or so deal, so you’ll have plenty of time to read the book before the discussion starts. 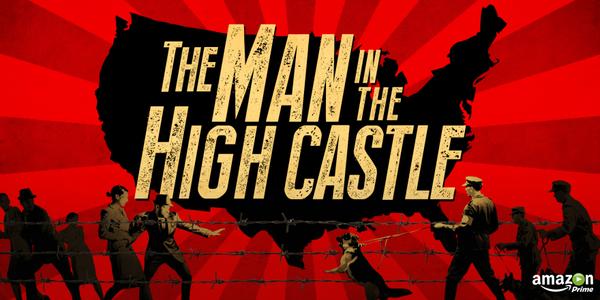 The first book we’ll be reading is Philip K Dick’s The Man in the High Castle. If it sounds familiar, it’s because Amazon has a TV adaptation of this book coming out in the fall. Here’s the plot summary, straight from Amazon:

“It’s America in 1962. Slavery is legal once again. The few Jews who still survive hide under assumed names. In San Francisco, the I Ching is as common as the Yellow Pages. All because some twenty years earlier the United States lost a war—and is now occupied by Nazi Germany and Japan.”

This is a fun one because it combines the mind-bending science fiction of Philip K Dick’s usual works with a heap of alternate history-what if the Allies lost World War II? You can find “The Man in the High Castle” on Amazon Kindle for $9.99, or read it for free via Amazon Kindle Unlimited. It’s also available from your local public library as well as Barnes and Noble and Kobo. A word of warning: the book tackles race, nationalism, and anti-Semitism, and at times uses strong and politically incorrect language. Remember that it is an alternate history where the Nazis won, and all the horrors and prejudices that might have come with that.

To further whet your appetite, here’s the Amazon trailer for their show, which premiers this fall:

Let us know in the comments if you’ll be participating, and we’ll return in mid-August for a discussion on “The Man in the High Castle”!